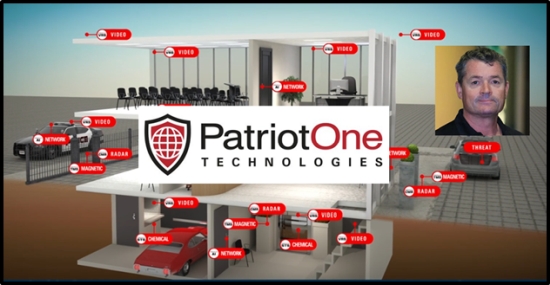 On January 7, 2020, Patriot One’s (PAT.T) CEO and President Martin Cronin delivered a 16-minute video address “outlining the successes and challenges his team faced during 2019 and giving an outlook on PAT’s objectives for 2020.”

PAT’s A.I-driven concealed weapons-detection company is currently transitioning from being a technology incubator – into a sales company.

There are more than 390 million guns in the United States.  Every year about 35,000 people are killed, and 120,000 suffer non-fatal injuries due to firearms.

The situation is so dire that an Amnesty International Report called “gun violence in the United States a human rights crisis.

The “demand-driver” for Patriot One’s technology is strong.  An impressive accumulation of corporate and intellectual partnerships reflects this: 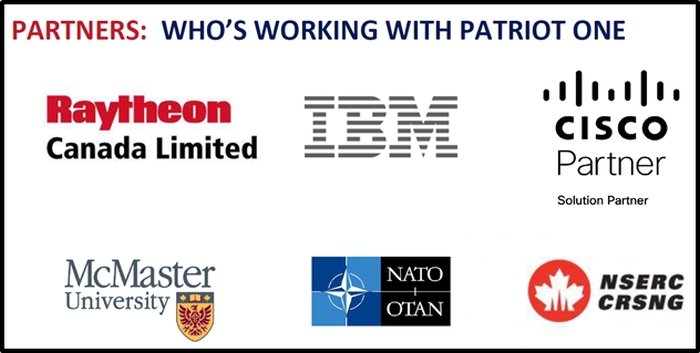 News cycles are dominated by tragedies highlighting the need for covert weapons detection.

Wide adoption in any one of these markets could be a company-maker for PAT.

This week, and for much of 2019, the focus has been on places of worship.

“Members of the Monsey Hasidic community met recently with private security experts to develop a new protection plan,” reported CBS on January 2, 2020, “as the community readied for their first sabbath since the Chanukah stabbing of five men in an anti-Semitic hate attack.”

Gov. Andrew Cuomo is actively working with Jewish leaders to find additional funds to protect the community. All options are on the table when it comes to standing up against hate and securing New Yorkers’ safety.

In the spring of 2019, churches, mosques and a synagogue were targeted in a series of shootings and bombings spanning three countries.

A gunman entered a synagogue outside San Diego and opened fire with an “AR-type assault weapon,” killing one woman and wounding three other people.

“In March, 2019, 50 people were killed when an Australian man opened fire on worshipers in two mosques in Christchurch, New Zealand,” reported CNN, “The shooter started first at the al Noor Mosque, where he livestreamed the attack on social media. He then drove to a 2nd mosque, where 8 people were killed”.

The array of “soft targets” around the world is mind boggling.

In the 16- minute video, Cronin maintains that PAT is about 2-years ahead of its competitors in the push to mass commercialisation.

Even more important, PAT has moved beyond the “single threat detection” model.

The PATSCAN Multi-Sensor Covert Threat Detection Platform is a layered multi-sensor platform to detect and combat active threats before they occur.

The entire platform is packaged in an integrated AI Managed security system.

Toward the end of Cronin’s crystal-clear address (min 14:48), Xtract A.I Founder Elliot Holthan, expands on the collaboration between the two companies.