The Federal Reserve released its minutes for the December meeting, and here are the key takeaways:

The overarching tone of Fed minutes is that members are on the same page regarding policy.

However, futures market data seems to have already priced in optimism for one more rate cut by the end of the year. The odds currently sit at 62%, up from 50% yesterday.

Overall, there seems to be a healthy awareness of market conditions and the influence of monetary by the Fed. While some members of the committee are still worried about the effects of low-interest rates on long term economic growth, there is unanimous agreement on reaching the target inflation rate.

However, we have seen the following picture emerge in the past six months. 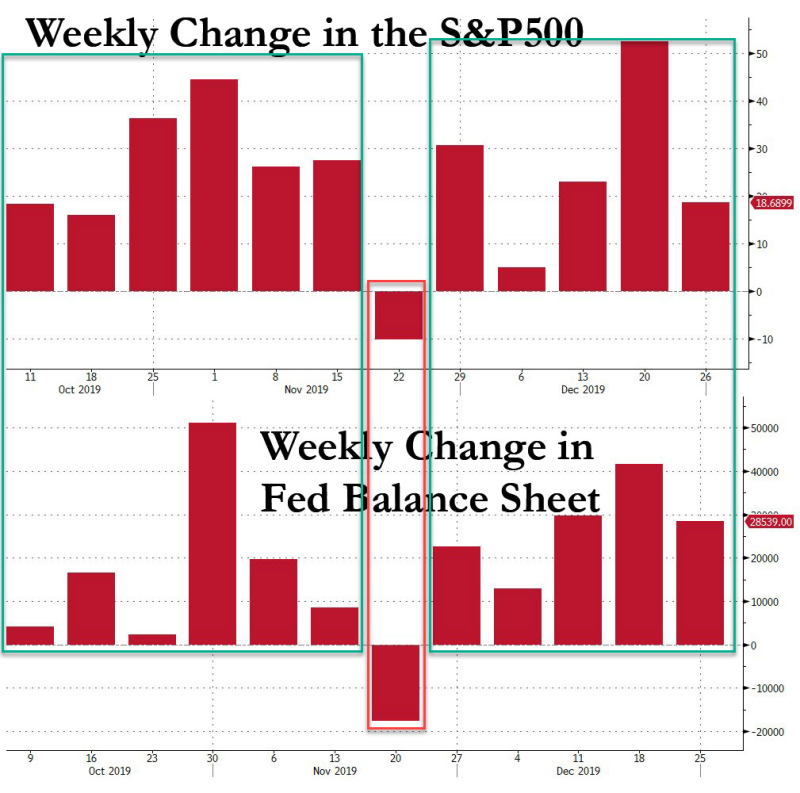 As the Fed expects to gradually reduce its role in repo operations AKA “NOT QE”, one can expect to see markets drop. At least, in theory. This will be tested in action in the next week. Why? Because the Fed has two option in the week ahead: either they can roll over the repo operations and inject more liquidity. Or, they can let the repos mature, and as a consequence, drain liquidity from markets.

If the Fed doesn’t intervene, $72 billion in liquidity will be drained from the financial system.

Let’s not forget gold is up double digits, and that the Fed is always at the liberty to change its mind dependant on the “material reassessment of the outlook”.

We spoke yesterday of the US airstrike that shockingly killed the top Iranian military leader, Qasem Soleimanmi. Twitter today is worried that this is exactly the kind of conflict that can lead to World War 3. It’s hard not to sound sensationalist about a piece of news like this, but markets are responding to escalating tensions in the middle east, albeit softly so.

The market’s immediate reaction was pricing in the risk of reduced oil output by OPEC, pushing up crude prices. However, it seems like the complete nature of the long term risk of the conflict has not been priced in by traders.

In a not-so-surprising turn of events, Iran’s supreme leader, Ayatollah Ali Khamenei has promised a major retaliation against the US. As long as the conflict doesn’t intensify, the airstrike will be discounted as a one-off event, and markets will recover.

For now, equities fell, and oil prices soared. Yields on safe assets such as US bonds declined.

One of the reasons one would think that the risks are muted in the markets is because the market doesn’t really expect the conflict to rise further. Another reason for the muted response would be that markets are confident in central bank support that will repress volatility if the time comes.

Neither of these conclusions is particularly absurd, in my opinion, but it’s important to remember that it’s hard to precisely calculate the degree of risk that the uncertainty in the middle east bears. At best you have hidden risk that you cannot see, one that can very likely create a black swan event.

Also, here’s a rather good piece of irony to cap off your weekend. 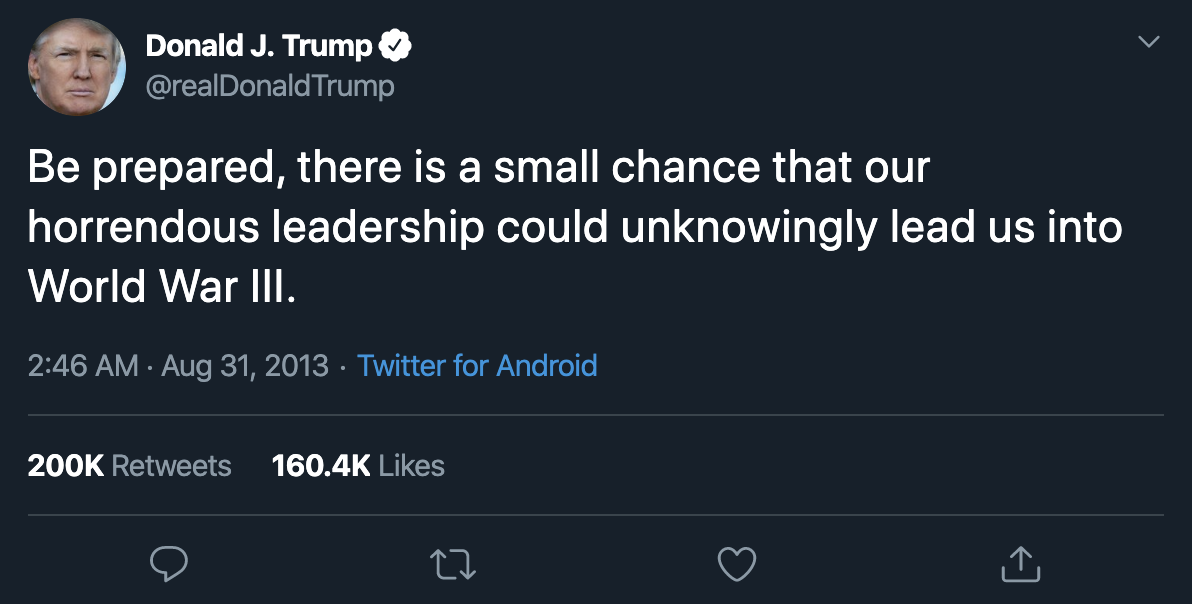 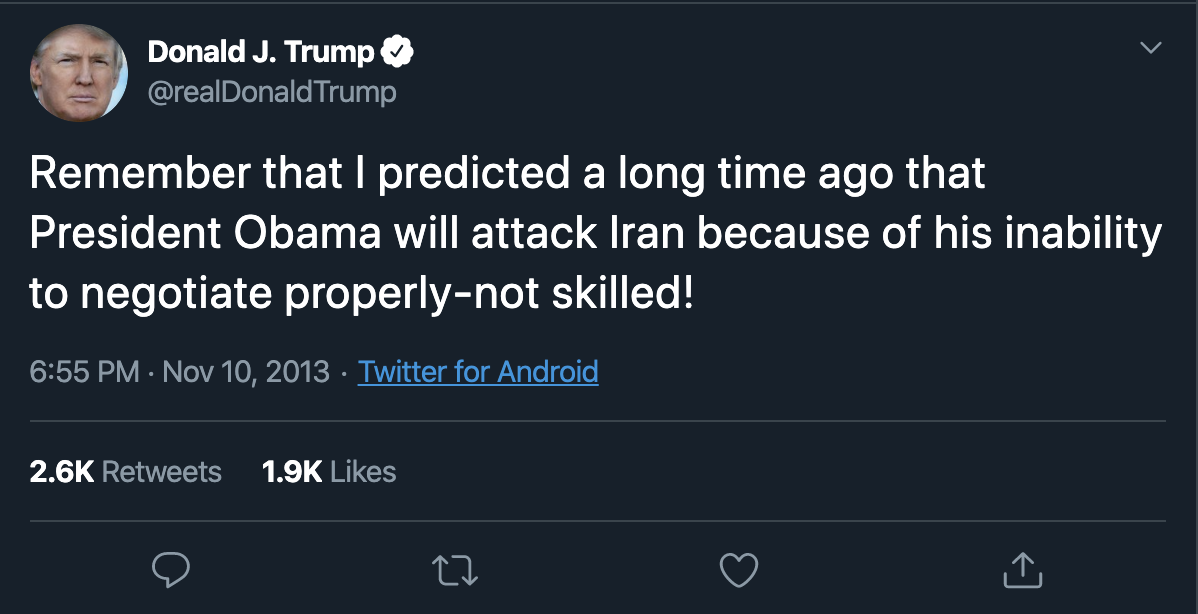 It’s a bad time to short tesla, and I hope you covered before the stock hit $443.01 today. The firm just reported its fourth-quarter delivery and production numbers. Conclusion: it looks good.

The street expected 106,000 vehicles to be delivered, and Tesla delivered 112,000 cars sold during the fourth quarter.

Important to note here that the deliveries are not the exact same thing as sales. For Tesla, a car is counted as “delivered” if it “if it is transferred to the customer and all paperwork is correct.” You could think of this as the precursor to the next earnings call.

We’ve spoken about this earlier, and a contributing factor to the stock’s rally is not just the optimism around delivery numbers, but a major number of short-sellers covering their shorts. However, the firm has been giving away major discounts (6%) in China, and chances are the earnings call will really tell us the truth about whether Tesla has made money, or simply made “deliveries”. 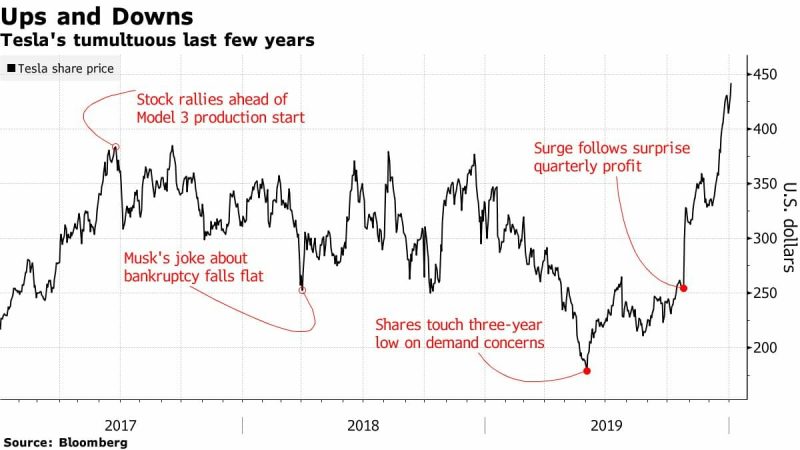