Enghouse Systems (ENGH.T) puts it money into the cloud with Dialogic Group 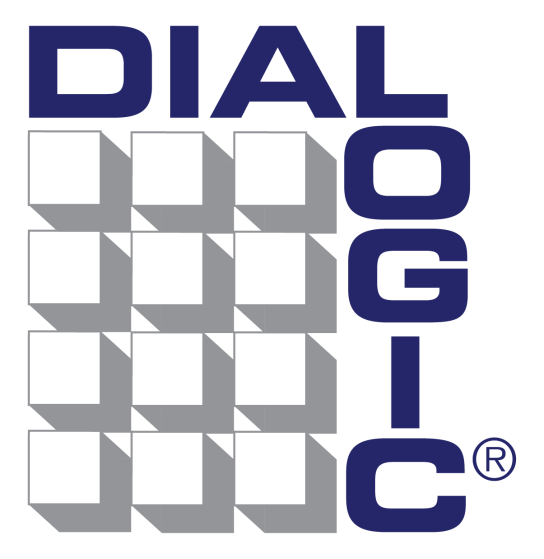 Dialogic is involved in media processing software, and possesses a highly scaleable solution that supports real-time video conferencing and collaboration applications across all devices. Dialogic is expected to earn between $58 million and $63 million over the next year, which will be a welcome addition to Enghouse’s already existing cashflow.

“This acquisition strengthens our position in the enterprise video and unified communications market segment by adding rich multi-media processing applications and capabilities. In the communications service provider market, Dialogic provides network infrastructure solutions that facilitate virtualization, the evolution to 5G networks and the transition of networks from hardware to software defined network connectivity. We are very pleased to welcome Dialogic’s employees, customers and partners to Enghouse,” said Steve Sadler, chairman and CEO of Enghouse Systems.

The search for the perfect media processing client is an ever-ongoing and frankly speaking, relatively arduous undertaking. There’s Google Hangouts Meet, but it lacks sufficient file sharing capabilities, and possesses the inability to scale beyond ten people without lag. Still, it’s miles ahead of the objectively terrible Skype, which is which is the most popular of all the media in this space. You don’t have to go far online to hear both good and bad things about Zoom, from links that fail to launch to its easy configuration.

It’s enough to think the search for the perfect software solution isn’t quite over. Maybe Enghouse might have it.

Dialogic is based in Parsippany, NJ, and they partner with mobile operators, system integrators and tech developers to deploy its solutions through a worldwide network of offices. They make the kind of software mentioned above, offering a highly scaleable solution that supports real-time video conferencing and collaboration applications across all devices. Dialogic’s infrastructure products offer a session border controller (SBC) and several software-based network solutions to communication services providers.

An SBC is a device used in voice over IP (VoIP) networks to control the signals and usually also the media streams involved in setting up, conducting and tearing down telephone calls or other interactive media communications. If you’re the curious type, the term session refers to any communication between two parties, such as a telephone call. Border refers to the point of demarcation between one part of a network and another, such as a firewall that divides the whole local network inside a corporation. Lastly, the term controller refers to the influence that session border controllers have on the data streams involved in sessions.

Enghouse’s recent acquisition will only add to their existing revenue stream, which increased to $385.9 million for the fiscal year, compared to the $342.8 million they made last year. Their operating expenses were $155.1 million for the year, up from the $136.2 million the year before, as the savings related to their operating costs were offset by the incremental costs of the operations they acquired in the year. Net income for the year was $70.8-million or $1.29 per diluted share, compared with $57.7-million or $1.06 per diluted share in the prior year, an increase of 22.7 per cent. 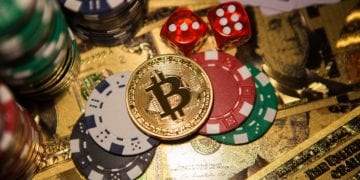