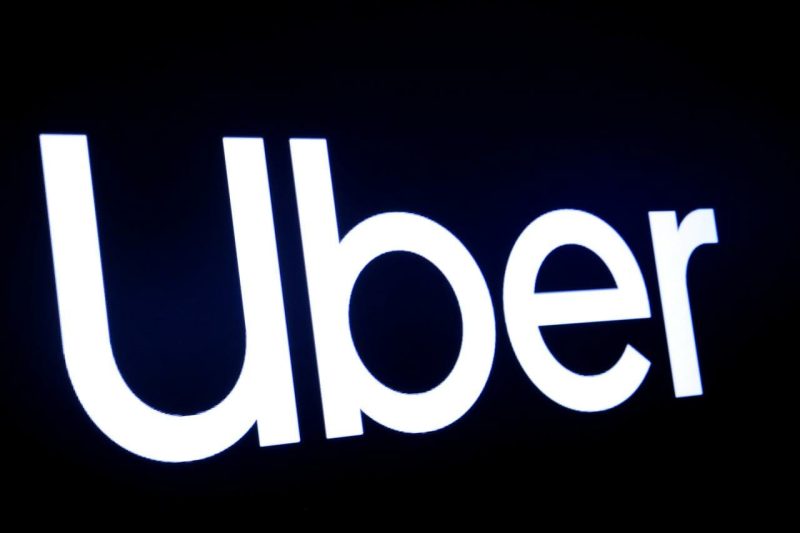 Uber Inc.’s former CEO Travis Kalanick is not only stepping down from the board but has also offloaded his entire stake at Uber – a grand total of $2.7 billion.

“Uber has been a part of my life for the past 10 years…At the close of the decade, and with the company now public, it seems like the right moment for me to focus on my current business and philanthropic pursuits,” Kalanick said in a statement Tuesday.

It’s not that surprising that Kalanick cut his last ties with Uber, now that he runs a new startup – CloudKitchens. If you don’t know what that it is, it’s not a “kitchen on the cloud”, but is a business that offers restaurants to outsource kitchen services to meet peak demand for to-go orders using services like DoorDash and UberEats.

Not only has Kalanick invested in this new startup with his own money, but has also raised over $400 million from the Saudi Wealth Fund. I do see the benefits of offering such a service, especially for restaurants that get a high volume of to-go orders. Moreover, it opens the market of to-go delivery to restaurants the don’t currently do delivery.

Also, last year Kalanick created a fund called 10100 that is to reflect his “passions, investments, ideas and big bets.” This is his personal for-profit venture fund.

Uber has lost over 30% of its value since it went public this year, and many believe that Uber’s business model is unsustainable and will not survive the long run. My sympathies lie with Kalanick, and I do think he would’ve done a better job running the company given that he was the founding CEO. It’s hard to leave something that you worked so hard to build, even though you’re walking away with $2.7 billion.

Italy has joined France’s footsteps and has implemented a digital tax on tech companies such as Facebook and Google.

This is a move that is likely to deepen trade tensions and hurt US tech firms’ profitability. A 3% tax will be levied on some digital revenue for companies that have more than €750 million in global revenue, including at least €5.5 million in Italy.

For firms, this means that they will be taxed in Italy and in France. Let’s not forget that the last time this happened, President Trump retaliated by imposing tariffs on French imports. Not only did it hurt French exporters, but also shot the price up for goods such as wine and cheese for US consumers.

Now, one is likely to expect retaliation in the form of a tariff that the US places on Italy.

Let’s not forget that the EU tried to accomplish this earlier this year (but failed), attempting to legislate over a uniform digital tax for EU nations, but faced strong opposition from countries such as Ireland. The reason? Well, many of the large corporations that started in America use countries like Ireland to legally operate out of for tax benefits.

Both France and Italy claim that they will repeal this if legislation is passed at the EU/OECD level. For Italy though, this new tax can bring in up €700 million in revenue, and might even salvage Italy’s growing budget deficit.