Organigram Holdings (OGI.V) ships their first cannabis 2.0 product to stores, but will anyone care? 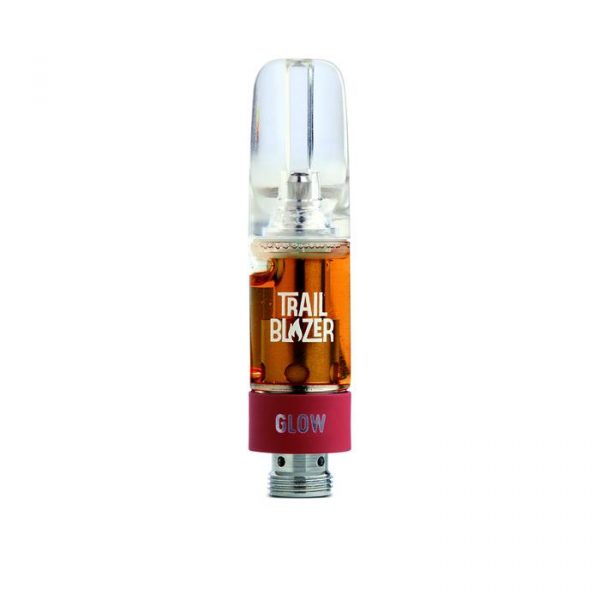 So October 17th came and went and if you didn’t notice any new edibles (or beverages, etc) at your local dispensary, that’s by design. Back in June, we wrote a little story about cannabis edibles on the eve of Health Canada’s pontifications regarding the industry and how will be regulated. The first anniversary of legalization day inaugurated cannabis 2.0, in which cannabis companies could start sending their proposed formulations to regulator to given the official nod or denial. Accompanying this was a 60 day hold before companies could start putting products on shelves.

“As a company, bringing the next generation of cannabis products to market without delay was important to us. We are proud to support access to tested, quality derivative-based products that we expect to help strengthen the regulated market and benefit those who prefer those product types over others,” said Greg Engel, chief executive officer, Organigram.

Companies involved in cannabis 2.0, like Organigram, are going to do what they can with what they can, given the constraints they’re under by the regulator. The psychoactive effects of dried flower are a known commodity. Modern science understands enough about the effects of the chemical THC when ingested through the lungs to feel comfortable enough with legalization. But the regulator, and their staff, don’t know nearly enough about the long-term effects of ingesting THC through the liver, which is what happens with edibles. The general gist of regulation is minimization of harm, and so they err conservatively.

Consider the regulations on dosages for a moment:

That’s not going to be nearly enough for most experienced users and the government’s going to be a lot more lenient if they’re going to unseat the black market as the reigning heavy champion for cannabis edibles. Cannabis 2.0 could be dead before it even starts, and that’s if it manages to get past its already bad press.

There been a lot of heat thrown towards vapes in the past year, owing to a rolling death-toll from what has been discovered to be black market vape stands using vitamin e acetate to cut their products. Organigram doesn’t do that. They had a little problem back in 2016 with using pesticides, but that’s effectively ancient history as far as scandals and the cannabis industry go and this company has done their time and is ready to get back to work.

“Being one of the first licensed producers in the country ready to provide vape products, following the expiration of Health Canada’s 60-day notification period, illustrates that degree of focus and commitment. It speaks to an extraordinary effort by our internal teams who helped bring the Trailblazer Torch to market,” said Engel.

The release is phase one of the company’s plan to stagger a rollout of vapes, including Edison + Feather distillate pens and Edison + PAX ERA distillate cartridges. Both of these products are set to arrive in markets across Canada throughout January. Different provinces have different regulations, which may temporarily impede the rollout, including Newfoundland and Labrador, Quebec and Alberta, and the company is busy working on clearing the roadblock to full distribution.

The company’s next offering for cannabis 2.0 is going to be producing high-quality infused chocolate and a dissolvable powdered beverage product, designed using nanotechnology for faster onset when compared to traditional edibles. The company plans to release their edibles line through calendar Q1 and Q2 of 2020.