Ceylon Graphite (CYL.V) up nearly double since shift to production 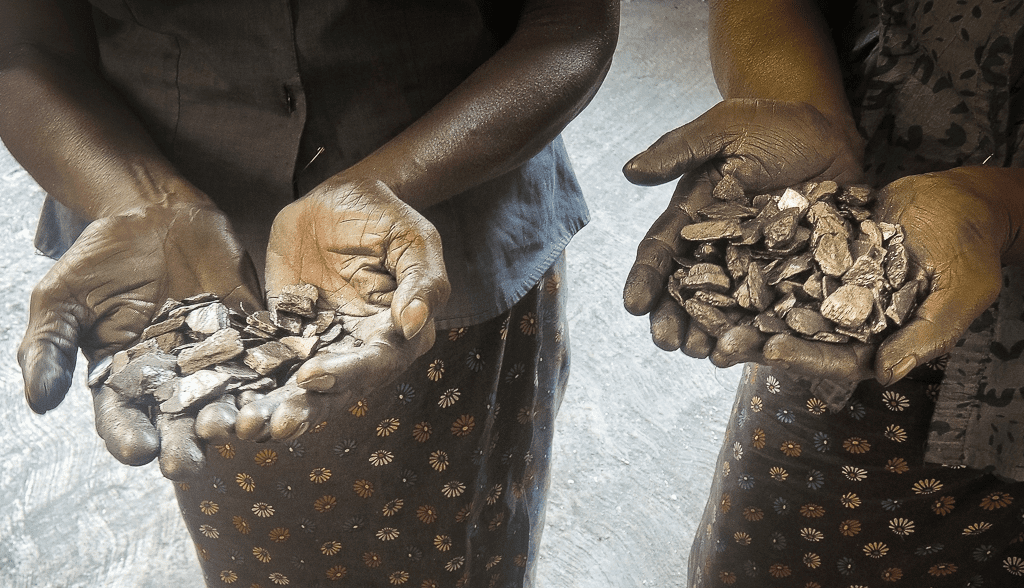 No resource, no multi-million dollar raise, no problem.

Ceylon Graphite (CYL.V), which has taken the unusual (in mining circles) decision to just freaking start digging, rather than go through eight years of behind-protection, triangulation, and capital raising first, is up 20% today as the first containers fill with graphite and execs chase down end user agreements. 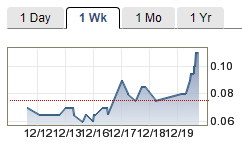 That still leaves the company at a mere $6 million market cap, which we consider strong value for a graphite mining operation that’s dirt cheap to drill, dig out, expand, and do business with Asian end user clients.

In our story before the run, we outlined the case for getting a graphite mine into operation in the current global shortage of high quality product – or getting any exploration into production without a $100 million investment, for that matter.

For every mining company in actual production, there are around 6.7 million mining companies that won’t get there. Obviously that figure is entirely made up, but not by as much as you’d hope [..]

You wanna know how rare it is for a graphite explorer to move into commercial production? The last example I could find was from nearly a year ago, in Mozambique.

Hell, just google it, and Ceylon Graphite is the first thing you see. 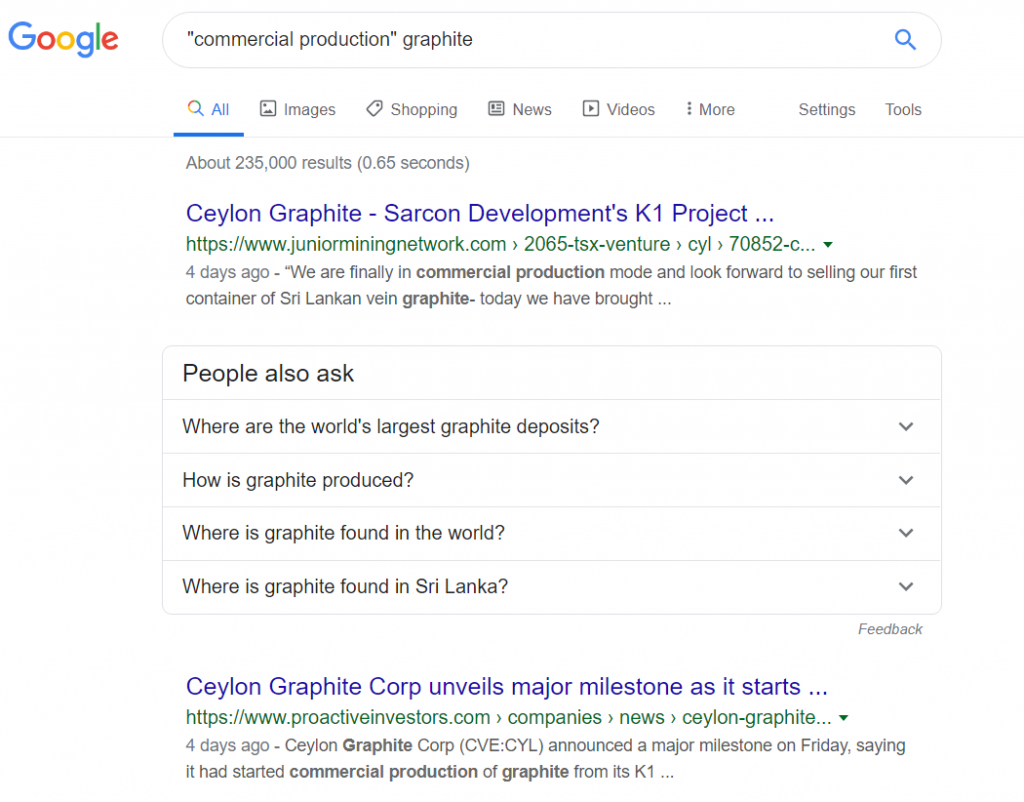 [..] this mine has been brought into reality for a small amount of capital, it’s bringing out real, high quality ore, there’s no shortage of expansion options around it, and it should be able to self finance going forward.

We expect there’ll be growing newsflow going forward around how much ore is coming out of the ground, where it’s going, and how those end users enjoy a higher quality flake than you’ll usually have access to.

FULL DISCLOSURE: Ceylon Graphite has been an Equity.Guru marketing client for some time, and has long been promising they’d get to this day. Well done.