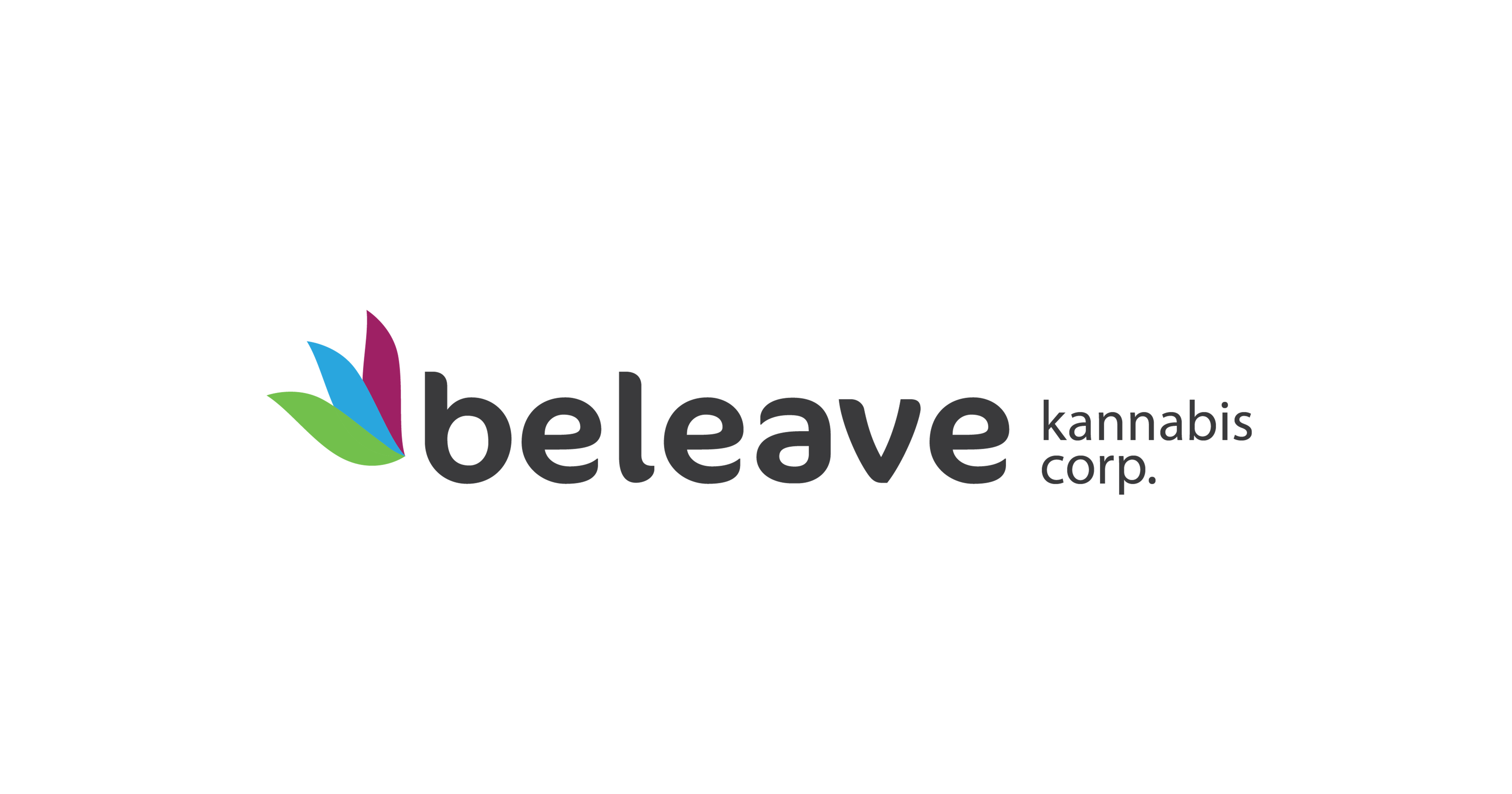 Jeanette VanderMarel is well-known in the world of Canadian legal cannabis. One of the founders of Green Organic Dutchman (TGOD.T), and later the co-CEO of 48North (NRTH.V), Jeanette made a name for herself; not necessarily for her achievements but for the timing of her departures from both companies. Her third exit, after a 9-week stint as CEO of financially bereft Beleave (BE.C) saw her announce her resignation on Twitter using the word ‘happily’ – a departure from the norm where a former boss would quietly disappear into the sunset.

All three companies were in bad shape as she left, in fact, the last suffered crop failure after VanderMarel’s departure when she had assured the media that all was well, leaving some reporters (including this one) and shareholders with a bad taste in their mouth.

With the twitter announcement just minutes old, Equity.Guru’s own Chris Parry was chomping at the bit to find out just what “happily” meant for the market and investors, and VanderMarel agreed to chat.

While we’ve been hard on VanderMarel in the past for things that she admits to in this interview, we’re all for openness and transparency, and thus have given VanderMarel the floor to give her side.

Since recording the interview, anonymous folks have contacted us to suggest the lady doth protest too much, and that the problems that have followed Jeanette are of her own making. That may well be true.

We leave it for you to decide.