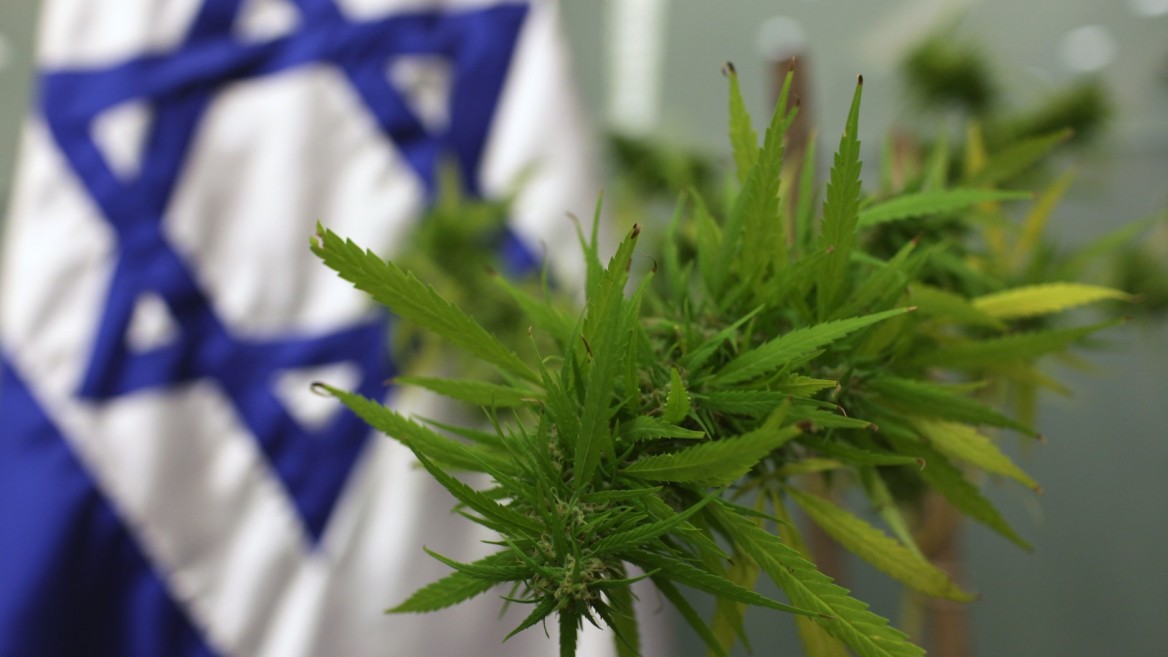 Isracann BioSciences (IPOT) is the first pure pot play growing in the Promised Land. You may not think this middle east nation state is a tactical choice when it comes to legal weed, but Israel leads the world in medical cannabis research with some researchers joking they are going to write the Torah of cannabis.

Isracann is one of the early international players in Israel’s cannabis revolution which at this point is legal to smoke but with some stiff caveats. Smoke it in public and you could get fined the equivalent of USD$275, which doubles on each time after until the cops decide to take you away because you’ve lost your control.

As the country grows into cannabis legalization, Isracann will continue to build out its state-of-the-art facility. And unlike many cannabis growers, the Canadian-based company has remained frugal with millions still left in the till.

Equity.Guru’s own Chris Parry, spoke with Isracann president and CEO, Darryl Jones, to get a better idea of the company, current market sentiment and just what it takes to cultivate cannabis on the shores of the Mediterranean. Listen in!