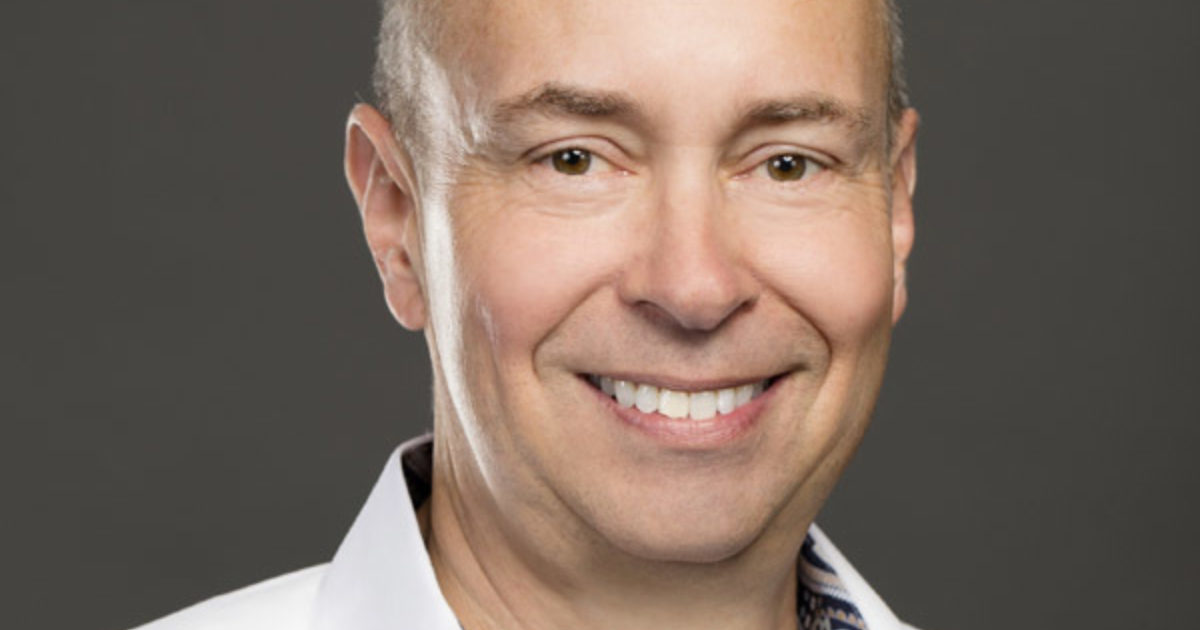 Not sure what took them so long, but there’s a new CEO at Canopy Growth Corp (WEED.T), and he’s exactly what we thought he’d be; a finance guy, and a Constellation Brands (STZ.NYSE)  guy.

With Constellation, the giant booze conglomerate, sitting on around 35% of Canopy’s stock, anyone on the WEED board who thought they might know a guy who’d like the job would have been as welcome as Fredo at a meeting of the Five Families.

The previous (non-interim) CEO, Bruce Linton, was more or less let go by the STZ crew when it became clear making money wasn’t really his jam, but there’s no doubt (especially after billions in losses the last several quarters) that money is the new guys reason for living.

Mr. Klein brings a wealth of expertise to this role, having served in a number of senior leadership capacities over the past 14 years at Constellation Brands. His capabilities include extensive CPG and beverage alcohol industry experience, strong financial orientation and experience operating in highly regulated markets in the United States, Canada, Mexico and Europe. Mr. Klein is an experienced strategist with a deep understanding of how to build enduring consumer brands while leveraging operational scale across a dispersed production footprint. He is a strong leader with a proven record of developing diverse and high performing teams.

Worth noting: Klein handles mergers for Constellation, as its CFO. He’s been on Canopy’s board for some time and serves as chair.

Apparently, an extensive search for a CEO was undertaken, involving consultants answering to the board Klein led. They should have saved themselves the time and money. The only question in this process was whether Constellation could afford to let Klein step away from STZ work long enough to take on this side project.

Turns out they could.

Mr. Klein will step down from all other positions he currently holds, remaining a member of the Canopy board of directors. The company intends to appoint a new chairman upon Mr. Klein’s effective date as chief executive officer.

This move gives some confidence to Canopy shareholders, who ran the stock up 14% to $28.17, which is still around 2/3 down from it’s peak this year, but the short term may see less growth and more cost cutting/asset sales as Klein seeks to wrestle control of the balance sheet from Linton’s free spending legacy. There are many undervalued assets out there to purchase if Constellation decides it’s in a money spending state of mind, but it’s unlikely Canopy would be interested in anything that isn’t profitable by itself, and there’s not a lot that fits that description just yet.

Canopy had been looking to sell underperforming and non-core assets recently as part of austerity moves to limit losses.

Mark Zekulin, who was among the founders of the company and served as co-CEO during the end of Linton’s reign, and interim CEO as Constellation figured its next move, will resign from all positions as part of the move.