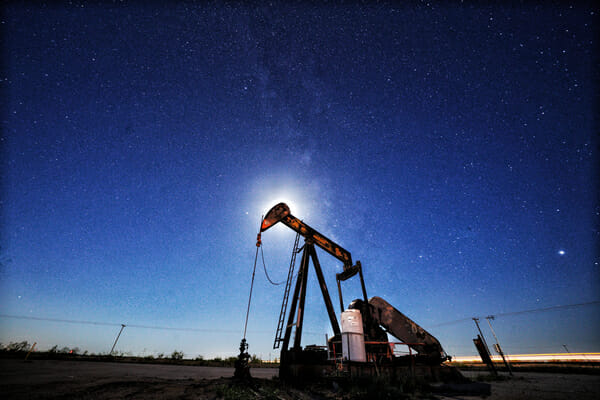 The oil-producing giant has priced its initial public offering at the high end of the target range to give it a total valuation of $1.7 trillion.

3 billion shares will be sold, which means investors will have the opportunity to buy a grand total of – wait for it – 1.5% stake of the company. On the Saudi Exchange, the high of the valuation target is 32 Saudi Riyals, ($8.53), a total offering of $25.6 billion.

Even though the company might be going public, this IPO is unlike others we have seen in the past. For instance, no individual shareholder will ever have “majority control”, and no activist investor will be able to buy up a stake then attempt to influence the board.

The major reason an investor might be willing to get in on the IPO is because of the major dividends the firm will offer. With over 330 billion barrels of oil and gas in reserves, Aramco boasts the potential to profitable for years to come.

What’s more, is that the firm has a unique competitive advantage in that it has costs that are far cheaper than those of its competitors like Exxon and Shell. At such rates, the firm would breakeven even in a bear market for oil at $20 – $25 a barrel.

But every IPO comes in with certain risks, and this is no exception. The major risk here is political because Aramco’s revenues are responsible for over 90% of the country’s GDP. What’s more, is that the royal family has complete control over the political process of the country.

Moreover, being located in the middle east comes with its fair share of political risk. The attack on the firm’s facilities in August caused a reduction in oil production, and cost the firm billions of dollars. Even though the firm was able to recover from these, it still means that proximity to the middle east can affect the profitability of the firm, and in turn – dividends.

No Rate Cut for India

India’s Central Bank defied expectations for an interest rate cut and chose kept the last resort for the future. The central bank assured the country that its policy stance remains “accommodative as long as it is necessary to revive growth while ensuring that inflation remains within the target”.

The central bank has also cut its forecast for the growth of the Indian economy to 5% for 2020. More worrisome for the central bank, however, is rising inflation in the country, that breached the 4% target in October.

The rising inflation has shot up prices for pretty much everything, and essential vegetables such as onions have risen up as much as 45% in September. 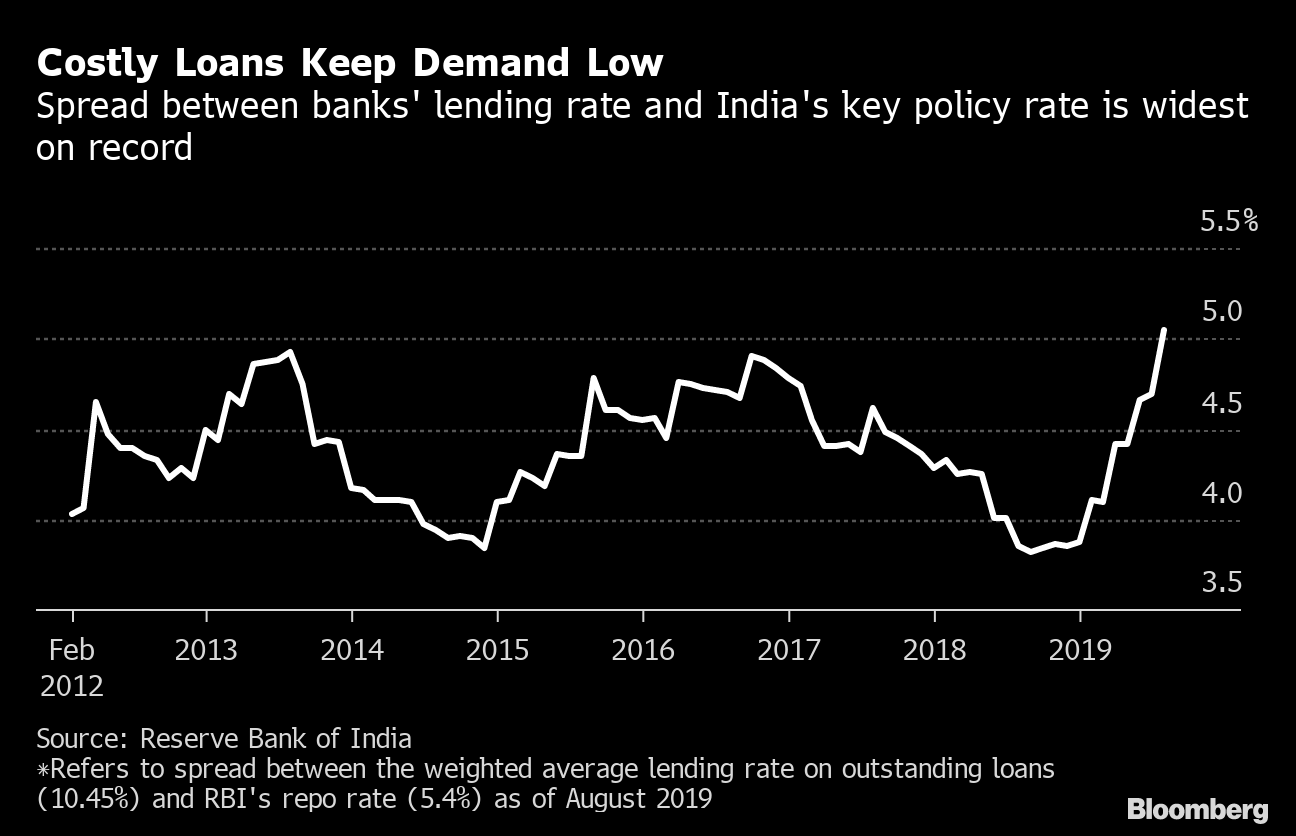 For an economy that houses 1.5 billion individuals, the central bank being obsessed with inflation rate targets, to me, seems a little short-sighted. By not providing the necessary stimulus, the country has effectively exposed itself to the changing and rather volatile landscape of the global economy.

With more expensive borrowing costs, the lack of a rate cut means investments aren’t about to get cheaper. With fewer incentives for reinvestment, this means the brunt of the policy will be faced by consumers and those without access to credit.

Trade talks remain “on track”, Beijing says, giving officials and the markets some reassurance despite the President’s comments in the past few days.

Teams on both sides continue to maintain close communications, knowing that the smallest of headlines is enough to spook investors.

“If China and the U.S. strike a phase-one deal, relevant tariffs should be reduced,” said Commerce Ministry spokesman Gao Feng, referring to a proposed interim agreement the two sides are trying to reach.

The key hold up in the deal at the moment is regarding how many farm goods will China buy, and Trump is hoping that the number is somewhere between $40 billion to $50 billion a year within two years.

This amount is a drastic increase from the $8.6 billion in farm goods China bought from the US before the trade war began.

Additionally, the two sides are yet to reach a consensus on how many tariffs will be rolled back to reach phase one. Currently, the US has levied tariffs worth $360 billion of Chinese goods, and if there is no consensus by December 15, the US is threatening 15% tariffs on $165 billion worth of Chinese imports. 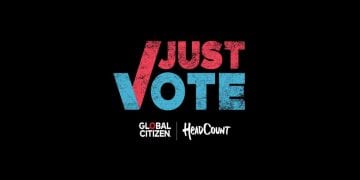 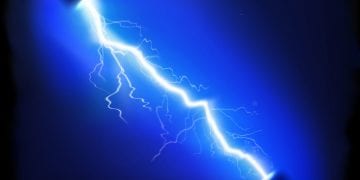