NATO “promotes democratic values” and enables its 29 member countries to co-operate on national security.  If diplomatic efforts fail, it has the authority to undertake military crisis-management.

All NATO countries are supposed to spend 2% of their GDP on military spending.

“He’s two-faced,” said Trump when he heard about Trudeau’s disrespectful comments, “He should be paying [NATO] more than he’s paying,” Trump continued. “I called him out on that and I’m sure he wasn’t happy.”

Trump is correct: Canada spends only 1.4% of its GDP on defense spending. 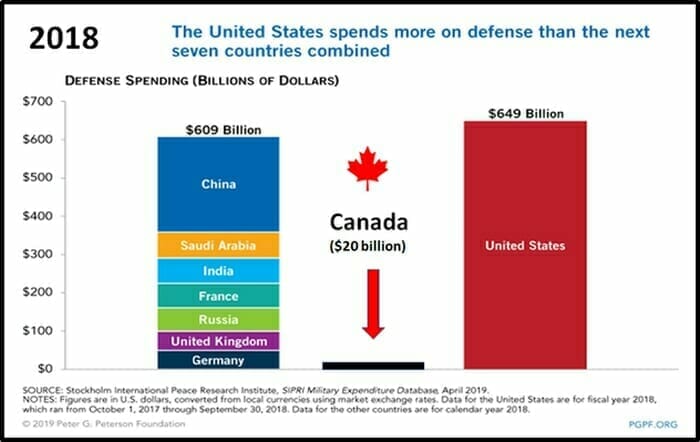 Spending a high percentage of your GDP on the military is one way to protect national sovereignty.

Another (cheaper) way is to stop compulsively making enemies.

A tiny Canadian company called Defense Metals (DEFN.V) may have done just that.

DEFN’s Wicheeda Project is located in the Prince George region of British Columbia.  The company has just completed a 2,000-meter drill program “designed to test the northern, southern and western extent of the Wicheeda deposit.”

“Assays are being served up in tight batches, feeding the market in what has so far been an impressive display of grades and widths,” confirmed Equity Guru’s Greg Nolan, “The target at Wicheeda is Rare Earth Elements (REEs) – Light Rare Earth Elements (LREEs) to be specific.”

Defense Metals has been hitting some good holes. 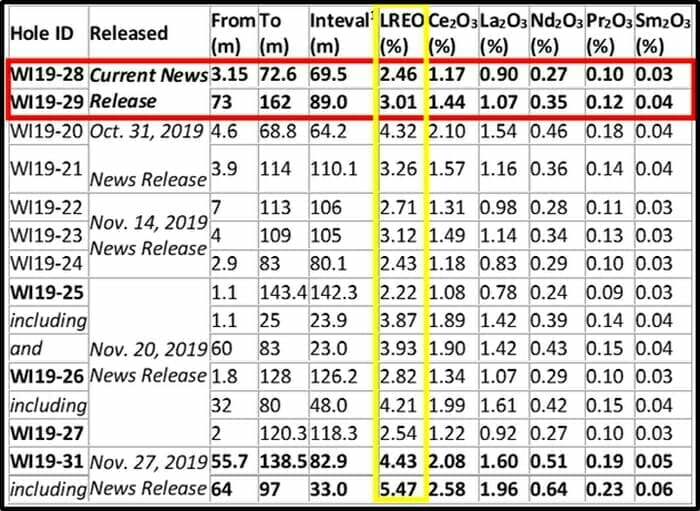 “With the release of drill hole WI19-29 we continue to demonstrate the significant upside potential of the Wicheeda North zone,” stated Craig Taylor, Defense Metals CEO and President, “3D geologic modelling predicted the presence of additional REE mineralized dolomite-carbonatite here, which was borne-out by the results released today”.

According to Taylor, The Wicheeda North zone “remains under-evaluated”, and he believes that “additional drill testing will be the way forward” to the possible expansion of the Wicheeda Deposit during 2020.

“We continue to be encouraged by significant advances made during 2019 on both the metallurgical and resource drilling fronts,” added Taylor.

The founder of DEFN gives an overview of the British Columbia project here:

“China controls roughly 85% of the world’s REE supply,” states Equity Guru’s Greg Nolan, “And in case you haven’t noticed, Trump and Xi Jinping are embroiled in a trade war that could interrupt the flow of critical commodities like REEs.”

“Should Trump end up vexing China sufficiently with an ill-timed tantrum, it’s conceivable Xi Jinping could slap a ban on REE exports.

Defense Metals will publish assay results for the remaining 2 drill holes in the next few weeks.

Trump left the NATO summit in a huff, skipping the closing news conference. 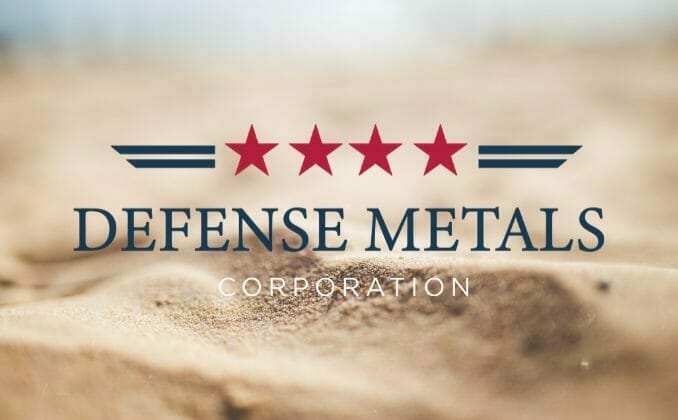 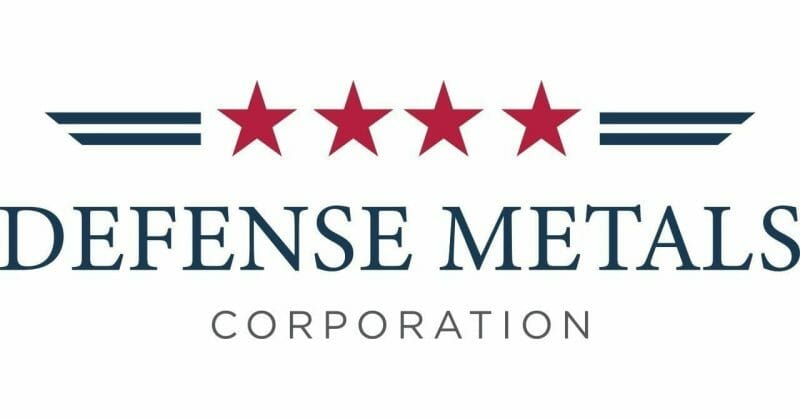 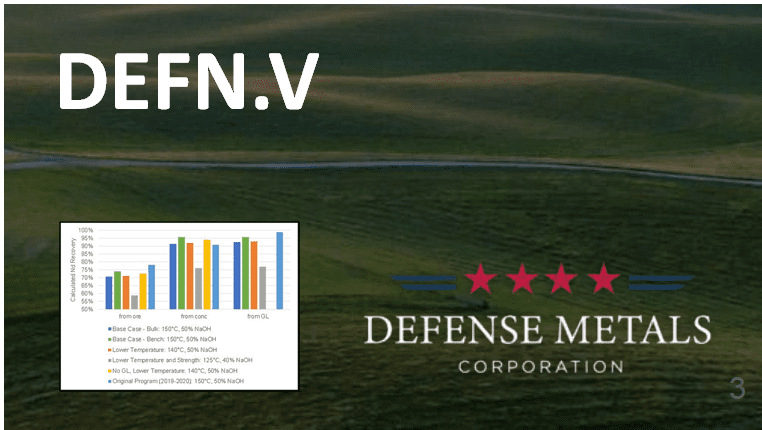