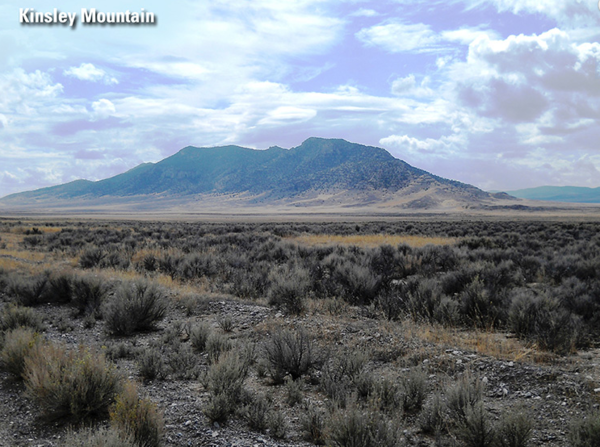 The price of admission for BARI isn’t chump change: US$7,500,000 plus 3,00,000 Barrian common shares, post consolidated (more on this detail below), to be paid in three stages over two years.

A bit of background

Long Canyon, a project explored and developed by serially successful Mark O’Dea and his Frontier Gold during the last gold-bull cycle, was acquired by Newmont (now Newmont-Goldcorp) for a hefty US$2.3 Billion in 2011.

Kinsley lies in a stratigraphic-structural setting. Its gold mineralization is similar to other East-Carlin sediment-hosted gold systems in northeast Nevada.

For the uninitiated, the Carlin Trend is a belt of gold-rich sedimentary rock spanning some 64 kilometers in length by 8 kilometers in width.

To date, the region has produced more than 84 million ounces of gold from no less than 26 mines.

It’s believed that the Trend was formed roughly 350 million years ago when a chunk of the Earth’s crust collided with the North American Plate. The pressure and temperatures generated from the collision created hot springs along a suture zone sending dissolved minerals towards the surface.

Several of the Trend’s orebodies are colossal… truly colossal. The Goldstrike Mine, for example, has produced in excess of 40 million ounces and has current reserves of 8.9 million ounces.

Liberty Gold (formerly Pilot Gold), under the direction of ‘rock whisper’ Moira Smith, began probing its subsurface layers back in 2012.

In late 2013, Liberty, along with joint venture partner Nevada Sunrise, announced a high-grade gold discovery at their ‘Western Flank’ zone.

Yours truly was on board when news of the Western Flank discovery hit the market. My Nevada Sunrise shares went on a serious tear beginning in late December of that year.

Tax-loss selling season advice: placing stink bids on stocks mired in the throes of tax-loss selling is a strategy worth exploring. The blue arrow (above chart) points to a price bar that represents fills on stink bids I placed on Nevada Sunrise just before things got really interesting at Kinsley Mountain (the company had also just consolidated its shares 10 for 1 adding additional downside pressure to the stock).

The Western Flank discovery was characterized by a number of high-grade hits. Several zones in close proximity to the zone also doled out extremely compelling results in the early going.

Definition drilling over the years eventually led to a high-grade resource at Kinsley Mountain. 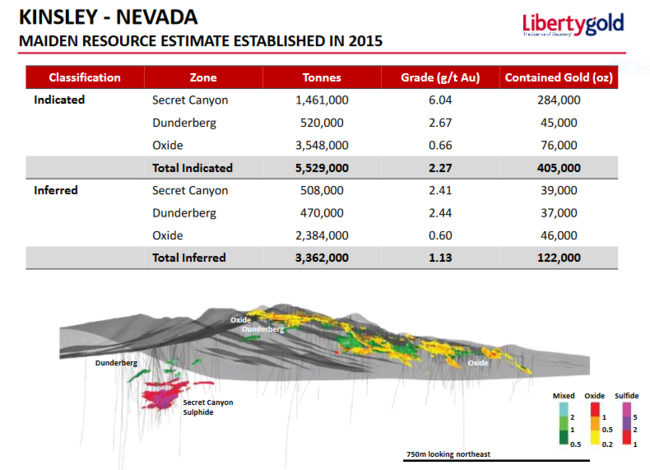 According to Liberty Gold’s project page:

The acquisition of the Kinsley Mountain gold project from Liberty Gold will give Barrian a NI-43-101 mineral resource with 80 % of this project unexplored to allow for potential further high-grade discoveries. Kinsley has previously produced 138,000 ounces of gold in the mid to late 90s and Liberty has engaged in a number of drill programs since 2015 and we have engaged an independent Qualified Person to complete a NI 43-101 technical report on the project.

Indeed, if memory serves, there are at least eight high priority drill targets on the property that warrant follow up exploration.

Example: ‘Kinsley North’ features a HUGE anomaly (geochemical, I believe) that has yet to be tested with any real conviction. 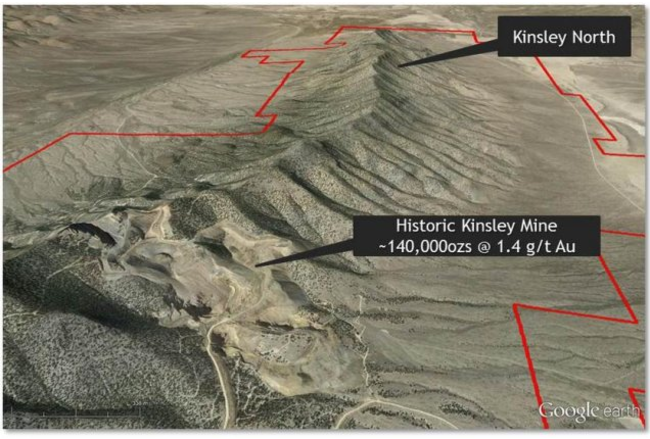 Re metallurgy: initial tests demonstrate recoveries between 83% and 95% and the potential to produce a high-grade flotation concentrate.

This deal is getting done while both Liberty and Nevada Sunrise are in the midst of an exploration campaign at Kinsley Mountain.

“Nevada Sunrise and Liberty Gold have approved the 2019 budget for Kinsley Mountain at US$590,000, which includes administrative and holding costs. The 2019 drilling program is planned to consist of approximately 1,600 metres (5,250 feet) of reverse circulation drilling in five to six holes. Drill holes will target the eastward extension of the Western Flank high-grade sulphide resource that includes 284,000 Indicated ounces at an average grade of 6.04 grams/tonne gold (see gold resource estimate described below). Two other targets in the Central Kinsley Trend and Racetrack area are also scheduled to be tested.”

Okay, the share consolidation wasn’t expected. But neither was this acquisition.

According to this Dec. 2 news release:

And obviously, Barrian has to cough up some serious green to satisfy the terms of this deal:

In connection with the Option Agreement, Barrian intends to complete a financing (post-Consolidation) for minimum gross proceeds of C$7,500,000 (the “Financing”). The terms and price of the Financing will be determined by Barrian in the context of the market.

Proceeds raised from the Financing will be used to make the Initial Payments, to fund its maintenance and exploration costs on its properties, and for general working capital purposes.

“Why is Liberty selling Kinsley Mountain if it holds so much potential?”

My answer: Liberty is concentrating all of its resources on its flagship Black Pine Project in Idaho. I suspect they’re monetizing all of their non-core assets in order to push Black Pine much further along the development curve. Example: a few months back they sold their Halilağa copper-gold porphyry deposit in Tukey for a cool US$55M.

But they’re not letting Kinsley go cheap. The US$7,500,000 (plus 3,00,000 post consolidated Barrian common shares) price tag shows just how much they value the project.

Liberty extends that valuation sentiment further, maintaining a royalty on the project:

Some may argue that Barrian is paying too much for Kinsley Mountain. To that, I would point out the $2.3 Billion Newmont paid for nearby Long Canyon back in 2011. Kinsley Mountain shares many of the same geological characteristics as Long Canyon.

I would also point out the untested high-grade potential that exists over 80% of this project—high-grade that has been demonstrated accross several known zones. 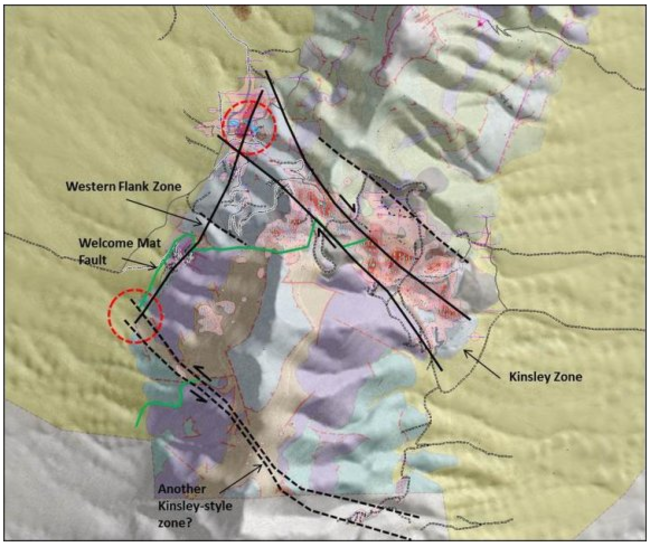 I don’t like the share consolidation, but I suspect it was a condition of getting this deal done (pure speculation on my part).

I DO like this acquisition. I believe it’s a smart move on management’s part as it opens up a new area to grow high-grade resources in a region the Fraser Institute calls THE top mining jurisdiction on the planet.

This—the share consolidation, the PP, the acquisition—is a bold move on management’s part.