Return of the Tariff Man

Thanksgiving is over, and tariff man strikes again! This time: the victim is France. The US proposed tariffs on some $2.4 billion in French products, a response to a tax on digital revenues in France that hits large American tech companies including Google, Apple, Amazon, and Facebook.

The French law attempts to impose a 3% levy in all companies with at least € 750 million in global revenue and digital sales of at least € 25 million in France. Of the 30 businesses that will be affected, most are American.

The rationale for a digital tax was that the French government believes that the average tax rate for tech companies in the EU is only 9.5% compared with to 23.2% for other companies. For Trump, the issue is simple: if anyone is to make money taxing American businesses, it will be America. Hence, tariffs.

What this means is that sparkling wines, cheese, and handbags about to become more expensive. Your châteauneuf-du-pop is about to cost more, along with the handbag you thought you’d get for your lady friend.

In addition to tariffs on France, Trump is also reinstating tariffs on steel and aluminium from Argentina and Brazil, nations that were criticized by the President for devaluing their currency to the detriment of US farmers. The weaker currencies have made crops cheaper than U.S. farm goods, creating another problem for U.S. farmers already suffering from the trade war with China.

It is a fact universally acknowledged that a President in demand of a tariff-war must be in want of a looser monetary policy. No surprise then that the President tweeted today morning, saying that the Federal Reserve should act so that countries are unable to take advantage of a “strong dollar”.

It seems like before we hear word on “phase one” deal with China, we will be entering an entirely new trade war with the rest of the world.

Investigations reveal that utility giant PG&E Corp. failed to maintain high-voltage power lines that fell during a windstorm in November 2018, sparking one of the deadliest fires in California history.

The California Public Utilities Commission found that the firm missed out on a thorough inspection of power lines, and was not engaging in the necessary upkeep and maintenance.

PG&E said that it “accepts” the commission’s conclusion in the report that its power line caused the Camp Fire. “We remain deeply sorry about the role our equipment had in this tragedy, and we apologize to all those impacted,” the firm said.

The firm has already sought for bankruptcy protection in January, with over $30 billion in liabilities from fires that were sparked by the firm’s equipment. The new report reveals that this was the firm’s pattern of behaviour – to not do the bare minimum due diligence on its own power lines.

I think this points to a prudent problem in America today – the asymmetric nature of risk and reward. The 2008 crisis was in part caused by risk transference, where the Lehman Bankruptcy transferred risk from its own balance sheet to the balance sheet of the United States Government.

In this instance, PG&E was able to transfer its own risk to its customers by not inspecting power lines and doing what it should have done in the first place. In order to prevent any more wildfires, the firm has already blacked out millions of its own customers during periods of strong winds to prevent further trouble.

The investigation can, and probably will have a material financial impact on PG&E’s future. For the firm it’s no longer about IF it can do something to prevent any more wildfires, but rather about whether it is already doing what it’s supposed to do. The new investigation doesn’t paint a particularly rosy picture.

OPEC’s crude production fell before ministers gathered to discuss their strategy for next year. This was more an “accident” rather than an event by design.

Total output from OPEC slipped by 110,000 barrels a day to 29.7 million a day last month. Member nations will meet in Vienna later this week to consider output levels for the year ahead.

The coalition pumps about half the world’s oil and has already cut supply by 1.2 million barrels a day this year. Iraqi Oil Minister, Thamir Ghadhban, said on Sunday that OPEC could consider deepening a cutback by 400,000 barrels a day.

Saudi Arabia is the groups largest members and takes on the majority of the burden for the coalition. The kingdom has kept production steady at 10.01 barrels a month. 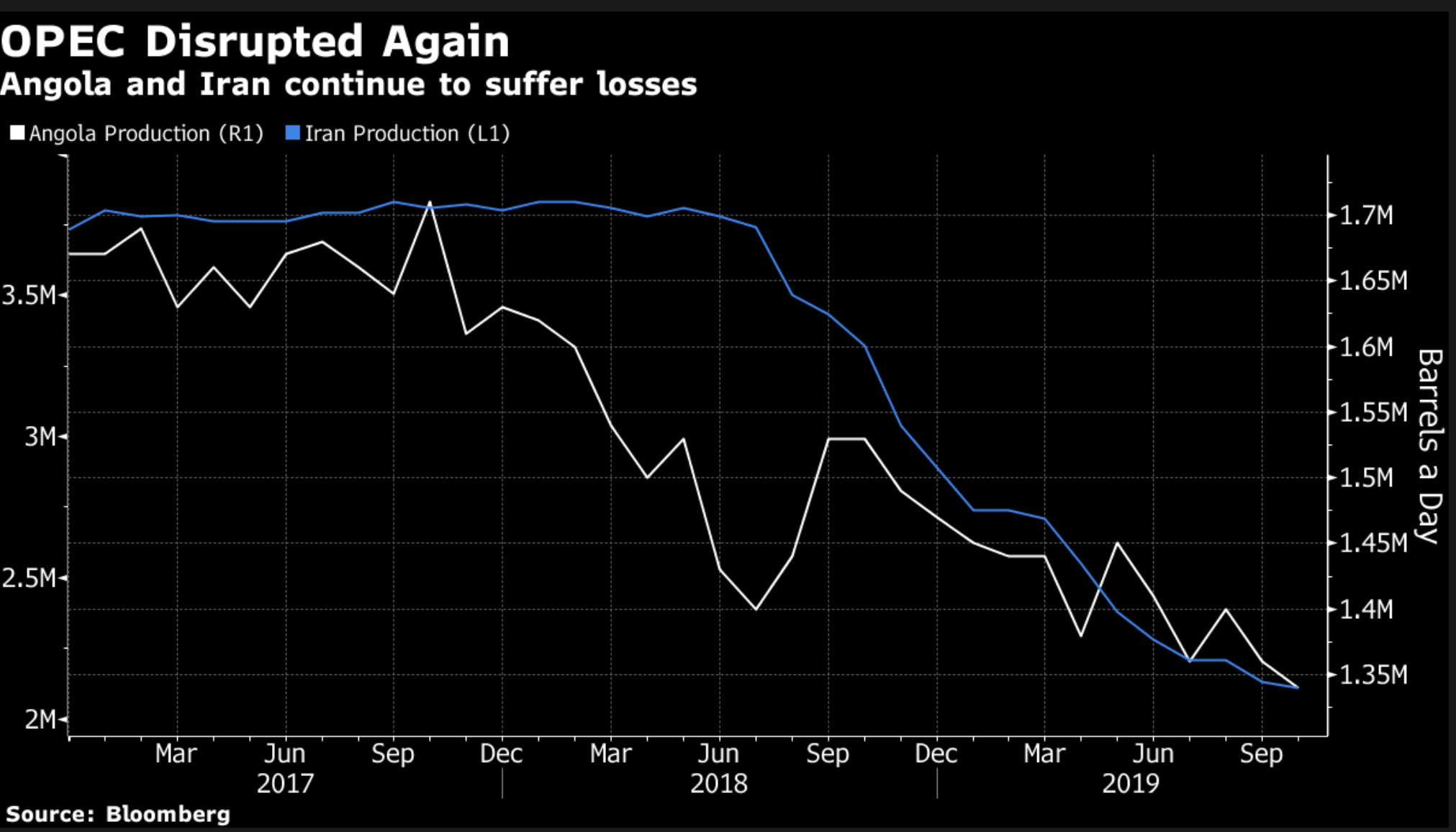 Why would the coalition want to cut its output? A reasonable answer is – to support current oil prices. Let’s take a look at the counterfactual in this instance: what would happen if OPEC maintained its output of 29.7 million barrels a day? It would create a surplus of about 650,000 barrels a day.

A surplus would mean that there is excess supply, and this would push down prices, hurting members’ revenues.

It’s important to note that this meeting comes in context Aramco’s trillion-dollar IPO that is about to happen soon, that will hedge Aramco against potential OPEC disagreements. Not only will this bolster the firm’s profitability independent of OPEC, but will also bring greater leverage in the international markets.

What we’ve spoken of, thus far, is the supply side of the equation where producing nations take a seat at the table to talk about how much to produce. What we don’t know about, is what demand will look like in the coming year.

With India and China already at their lowest in terms of GDP growth in the last quarter, the coming year could mean more infrastructure investment and a greater demand for oil. But in the instance of a cutback from suppliers, this will push up oil prices further, unless the OPEC decides to match the increased demand to keep prices stable. 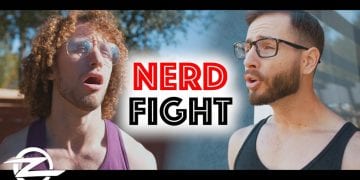