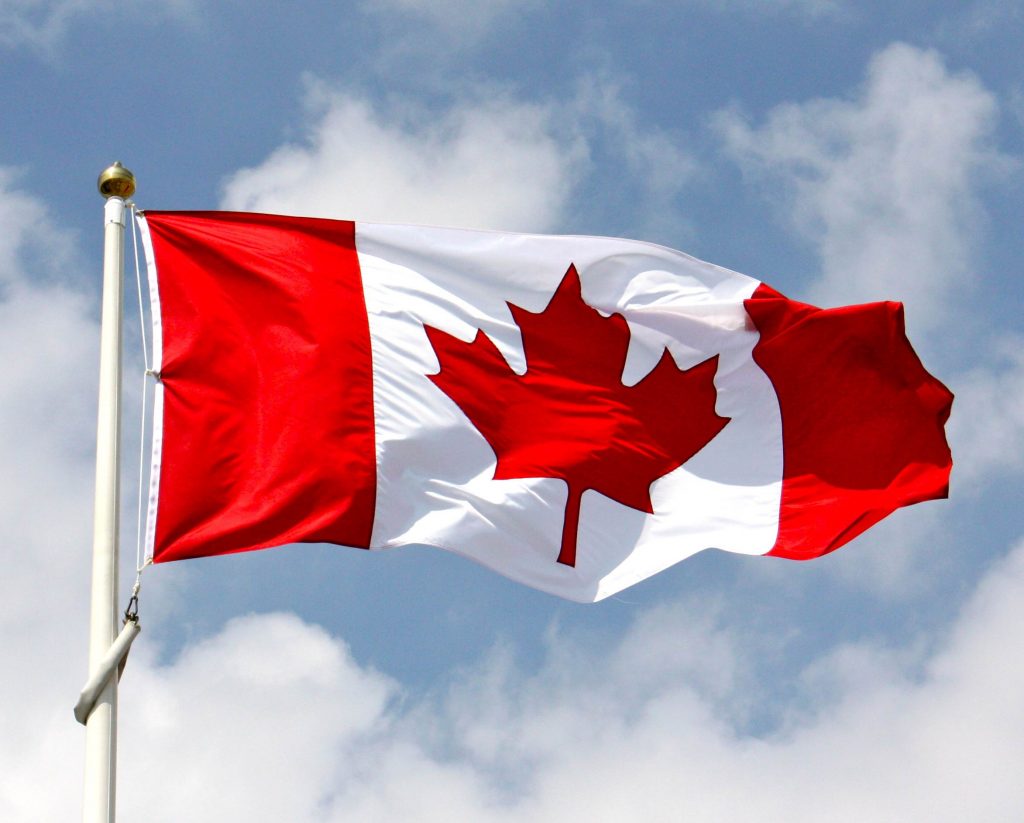 With central banks cutting rates and yields dropping, investors have fled to other alternatives, primarily corporate bonds to get returns.

Over $2.43 trillion worth of bonds have been sold this year so far, and many have scored double-digit returns on bond sales.

For instance, here’s a story about a UBS trader that won big in the bond markets this year, netting the firm nearly $30 million. More specifically, he traded dollar-denominated bonds issued by Chinese companies that have low or no credit ratings.

It is because of the risky nature of such bonds that such returns were possible. The safer your asset class, the lesser is your potential to generate a better return. The risky nature of junk bonds makes it an attractive niche for traders to net returns.

What’s impressive is that these returns were made in an era of scarce liquidity and rising geopolitical tensions. Too much trouble and liquidity evaporates rather quickly, and one is either forced to take a loss, or worse, simply be unable to sell.

American markets have seen their fair share of all-time highs this year, and with low-interest rates, debt issuances have been on the rise. 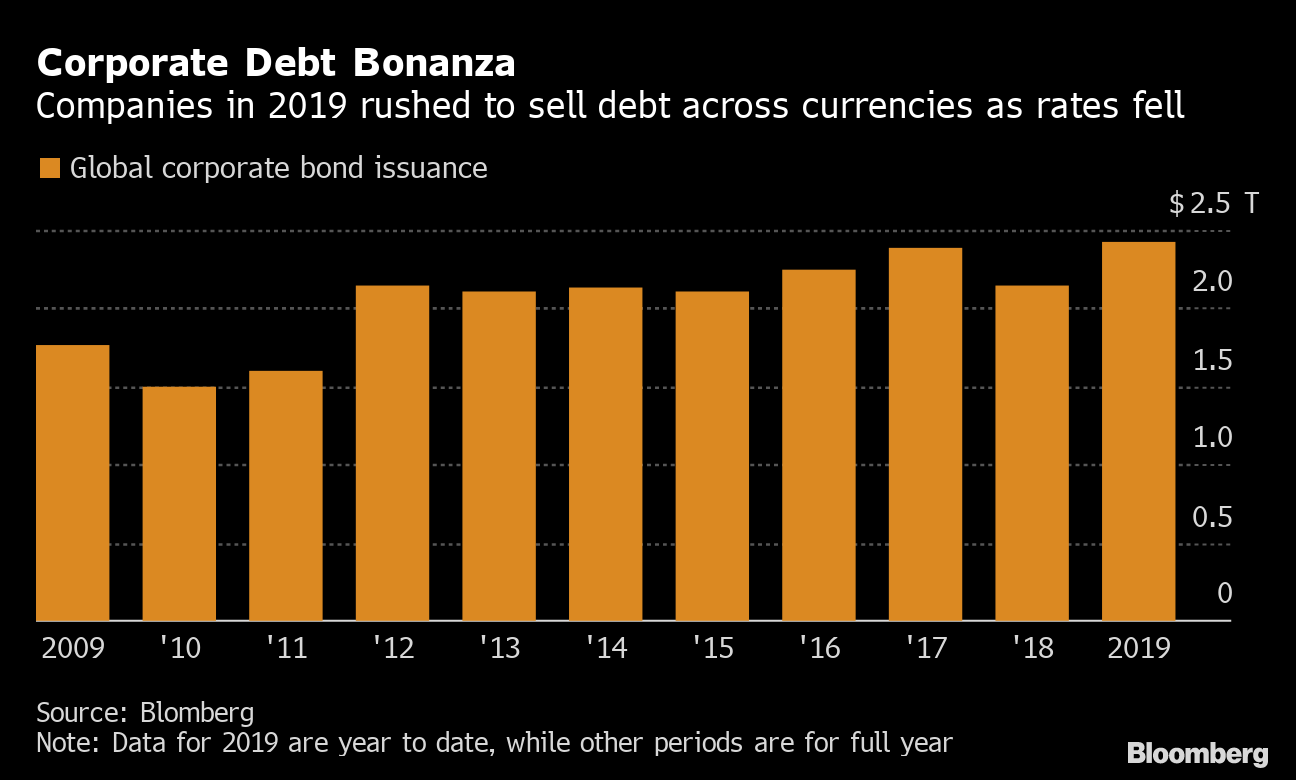 I think a more interesting time is coming towards the end of the year as we hear word about the trade deal, and investors might be willing to sell off towards year ends to cap in the hefty profits that have been made this year.

November may have been a good month for the Toronto Stock Exchange, but the Canadian economy disagrees. 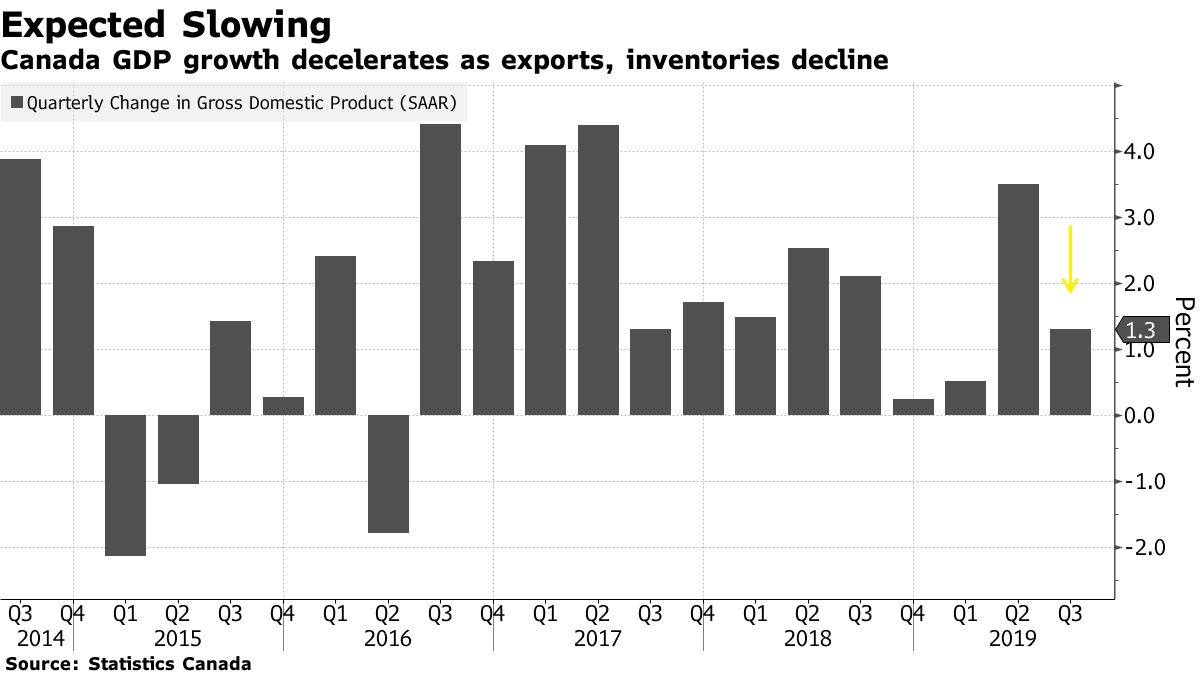 Despite the slowdown, domestic inventories were drawn down, reflecting an increase in domestic demand. The job market remained robust and housing markets saw a rebound.

With a 3.2% increase in overall domestic demand, the economy rebounded from the previous quarter when consumption had slowed and investments contracted.

The reason an increased domestic demand paved a sluggish quarter was that instead of increasing production, firms drew down inventories. This largely seemed to be the case, but we know that cannabis companies are still struggling to sell their product.

For Cannabis, a major revamp is needed in terms of strategising and identifying the correct product-market fit.

The numbers are in: things aren’t looking good. The Indian economy grew at its weakest pace in more than six years last quarter, at a rate of 4.5%, down from 5% in the previous quarter.

The bleeding isn’t superficial because the core economic engine of the country has slowed down, as infrastructure industries’ output declined 5.8% in October, its biggest contraction since 2005. 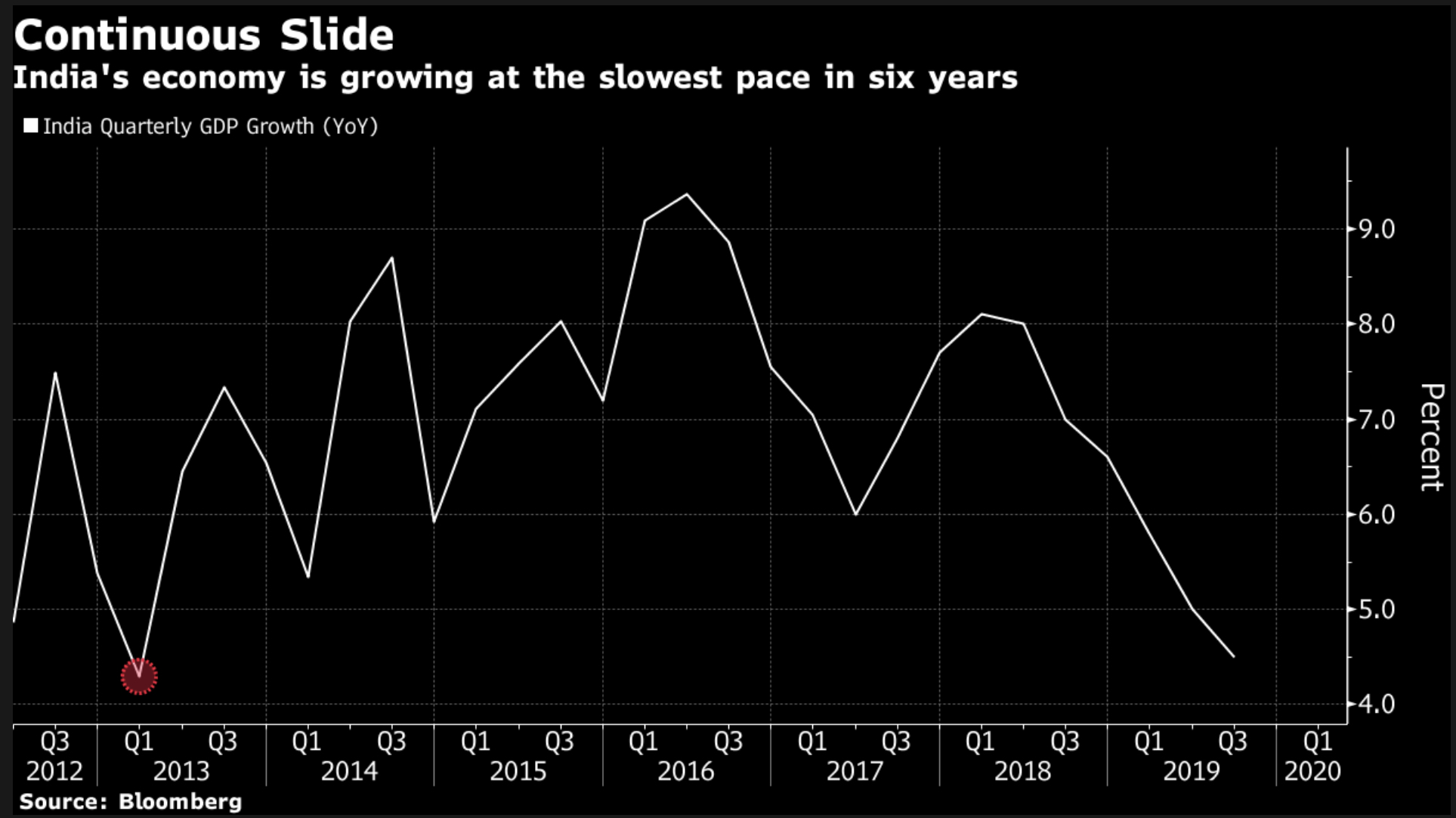 With rising inflation, consumers curbed spending and businesses held back on investments as export demand slowed. Demonetisation, a policy

Moving away from rhetoric around religious lines, the country’s Prime Minister has announced the largest privatisation drive in more than a decade, making efforts to increase efficiencies in the Indian markets.

Previously launched demonetisation – that made certain denominations of cash illegal in the country, significantly lowered consumers’ access to credit, the ripple effects of which are now being felt.

The onus remains on the government to do the hefty lifting, and some measures have been taken:

The pressures remain on the central bank to cut rates to ease access to credit, but India also uniquely positioned to pivot to growth again. The country boasts the largest transaction volume for digital payments in the world, as the FinTech revolution remains strong and booming. While technology has paved the road for transparency and ease of access, macroeconomic policy changes are still needed if the country is to find its way back as the world’s fastest-growing economy. 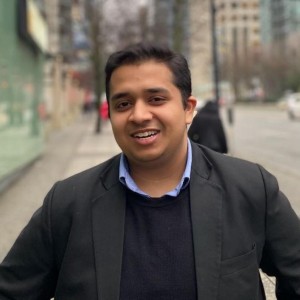 Arth is currently studying Philosophy and Economics at The University of British Columbia. He's a man of varied interests that range from existentialism to credit default swaps. If you're interested in grabbing a coffee, shoot him an email at arth@equity.guru
All Posts
Share on FacebookShare on Twitter