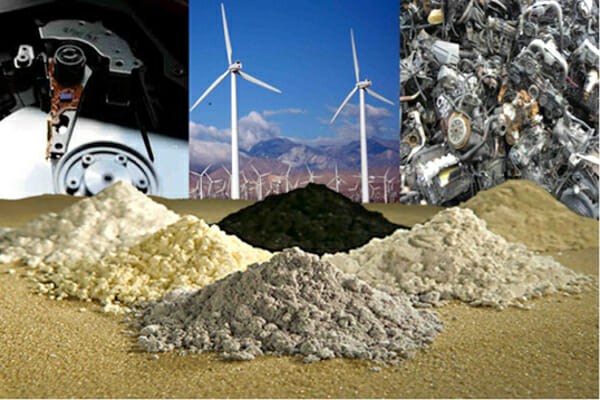 The company launched a 2,005 meter drilling campaign last August designed to test the northern, southern and western extent of the Wicheeda deposit, “and to further delineate the relatively higher-grade, near surface dolomite carbonatite unit.”

Assays are being served up in tight batches, feeding the market in what has so far been an impressive display of grades and widths.

If you haven’t been following the progress made over the past few months, this one deserves more than a cursory peek. 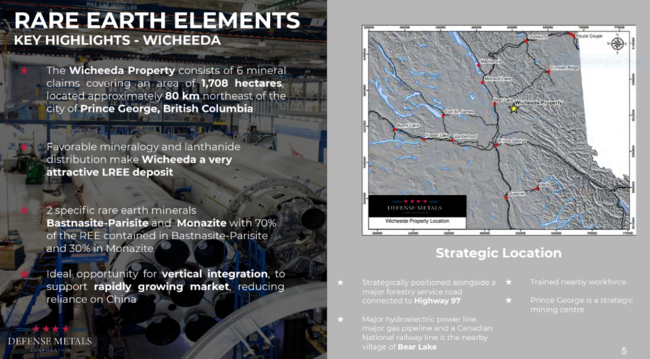 A couple decades back, I doubt anyone could have predicted just how critical these 17 essential elements would become.

These metals—atomic numbers 57 thru 71 on the periodic table—play a pivotal role in pushing cutting edge technologies to the next level.

Their properties are so unique, so unequalled, there’s no replacing them, and we’d likely be right-screwed without them.

Delineating a mineral deposit, be it gold, copper, or REEs, is all about establishing ‘continuity’. It’s about connecting the dots.

Continuity is what a resource-hungry producer looks for when sizing up potential acquisitions (takeover targets).

According to Merriam-Webster, continuity is “the quality of something that does not stop or change as time passes: a continuous quality”, or, formally: “something that is the same or similar in two or more things and provides a connection between them.”

Don’t you just love how dic’s cut right to the chase?

In drilling off a deposit we want to see good continuity between holes—good widths and grades repeated over a large area.

If you have a deposit where the grades and drill hole intervals are erratic—if getting at the mineralization ultimately requires extracting and hauling away massive amounts of waste rock—the project’s economics will likely suck.

A lack of continuity can kill a project.

There’s a good reason why a diamond drill rig is called the “truth machine”. It probes that all-important third dimension, to see what actually lies beneath all of those wonderful, highly promotable, though often misleading, surface values.

DEFN has had a lot of success with the truth machine of late, since results began to flow several weeks back.

The Nov 27th headline number is the best yet, further demonstrating Wicheeda’s continuity.

Included within this long intercept is a higher-grade (included) interval assaying 5.47% LREO over 33 meters.

It’s important to note that hole 31 tagged mineralization outside the main resource, extending the Wicheeda deposit further to the north (top left in the image below).

“Unfortunately, WI19-31 was terminated in mineralization at a downhole depth of 138.5 meters due to poor ground conditions and loss of circulation.”

The company uses the word “unfortunately“, but the fact that the drill bit was still in high-grade material when the hole was aborted suggests there’s more of the same below 138.5 meters.

The 2019 Wicheeda REE Deposit drill campaign continues to yield exceptional results. With WI19-31 we have cut the highest grade drill intercept to date on the Project. The results are particularly significant given that WI19-31 occurs at the north end of the Wicheeda Deposit in an area where no prior drilling has been completed. This drill result, in addition to those from previously released holes; clearly illustrates the potential to expand the Wicheeda REE deposit. Defense Metals plans to complete additional drilling of the relatively untested northern zone of the Wicheeda REE Deposit during 2020.

Those previous results (referred to above) are summarized in the following table along with hole 31.

As Taylor suggests, drill hole 31, in addition to results released in previous weeks, “clearly illustrates the potential to expand the Wicheeda REE deposit.”

There are still 4 holes in the lab—those assays will be released over the next few weeks.

Adding an element of intrigue to these pending assays, the final hole of the program—drill hole WI19-32—tagged 130 meters of visible REEs, opening up the possibility of further resource expansion to the north.

1. Continued newsflow from the assay lab (keep in mind that EVERY hole in this program tagged significant intercepts of visible REEs).

2. An updated resource estimate, one factoring in ALL 13 holes from the summer drilling campaign, is due in Q1 2020 (Inferred material should see an upgrade to the Indicated category).

3. A 30-tonne bulk sample extracted earlier this year—material used in metallurgical test work which yielded exceptional results in recent weeks—will go on to feed a pilot plant scheduled for construction later this winter.

As we highlighted in a previous offering on the subject: “The pilot plant will cost roughly $600K—expect a modest PP to be announced as part of the company’s short to medium term newsflow. We should learn more about this important milestone in the coming weeks.”

You might ask, “why is the market not celebrating these excellent results?” Fair query.

My answer: the market has turned its back on resources. It’s chasing high-velocity sectors that are likely topping out, or are already in the process of rediscovering gravity.

Year-end tax-loss selling is also a factor, exacerbating the negative sector-wide sentiment, pounding many quality resource plays into the ground.

This is an extraordinary opportunity if you ask this humble observer. 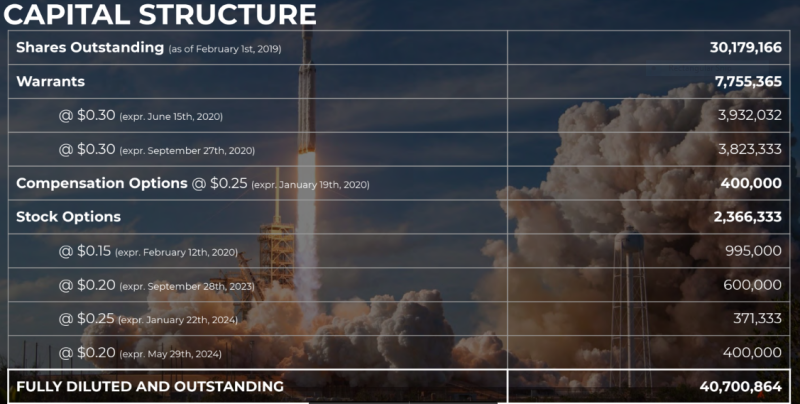 The potential reward, when the market moves back into resources en masse, as it always does after multi-year bear markets, could be one for the books.