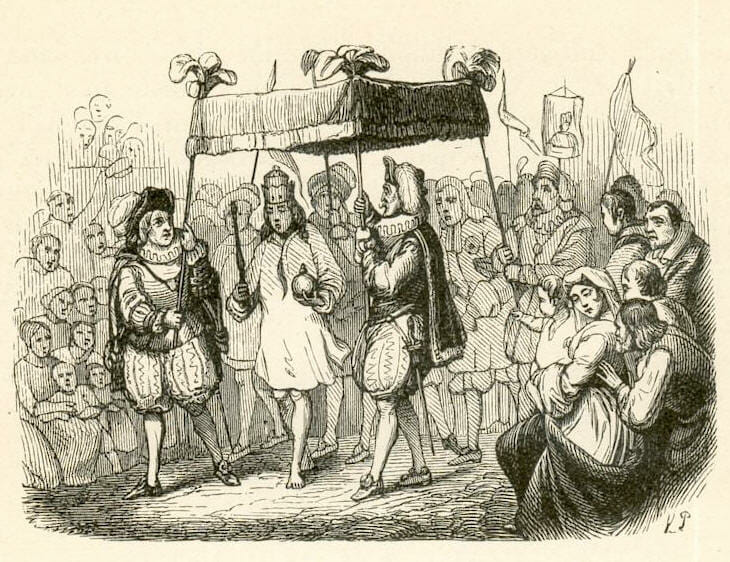 Remember Han Christian Andersen’s The Emperor’s New Clothes?  It starts off about seeing something and saying nothing, but then ends with deliberate denial. It seemed as though Anderson’s satire came to life when analysts proclaimed retailers would enjoy a busy Christmas because the latest consumer sentiment index (CSI) was up.

The CSI is based on consumer activity in terms of saving and spending. When consumers spend, it is considered growth, when they save, the CSI contracts. So, consumers are spending. This is a good thing considering our economy is based on consumption of goods and services, and who else is going to do that but you and me, the consumer? 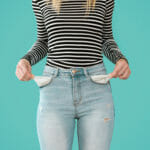 Why save for tomorrow when you can get it today? Manufacturers aren’t going to tell you to take care of your stuff and make sure it lasts because they have eternal sales growth targets to hit or their shareholders lose their minds. Banks get a cut of what we can’t afford so they’re going to keep quiet and credit card companies depend on over-leveraged customers, so they remain silent as well. Advertisers feed our fears so they can survive. The result? Well, our spending may have increased, but so have our loans – and subsequently, our defaults on credit cards and car loans as our spending races to outpace our earnings.

Since the last financial fallout, governments, corporations and ordinary folk like us have loaded up on cheap money chasing happiness and growth. Our public markets are inflated with billion-dollar boondoggles handed to us by a near criminal venture capital (VC) sector bent on payoff. Derivatives still exist and the latest incarnations of CLOs aren’t much better than the CDOs that brought everything crashing down in 2009. All that’s keeping us afloat is the power of public opinion funding companies’ growth past all reason.

So how did we get here?

Life was all about survival until the invention of the cotton gin ushered in the industrial age. As the 1800s took shape, consumerism sprung to life. Labor had specialized and your average wretch finally had enough money in their pocket for the little things that up until then were only enjoyed by royalty.

This dramatic economic evolution, like all good things, was both hailed and howled at. It was attacked by the church as immoral because it turned people’s focus on frivolous material things like hand mirrors, towering wigs and corsets, but philosophers like Bernard Mandeville espoused this new capitalist ideal, saying that by purchasing that lacy handkerchief, you create jobs for people making the handkerchiefs, who in turn use that money to buy more goods, thus creating more jobs and putting more money into the economy.

Consumerism ran like clockwork, emancipating the person on the street and providing them with goods, promising to last forever. That is, until the 1950s when manufacturers realized making a product that lasted for life didn’t promote revenue growth. Industrial designers turned to a new concept we are well-familiar with today – planned and perceived obsolescence.

These deliberately inferior industrial designs and advertising assaults to remind us how broken we are without the latest, guaranteed shopping would continue to drive the success of modern capitalism. Today, consumer spending makes up 68% of the U.S. economy for a total of USD$14.7 trillion as of Q3 2019.

Americans may be spending more than ever, but well above their ability to pay it off. Consumers in the United States are carrying nearly $14.0 trillion in debt as of Q2 2019. This is a $1.2 trillion increase from the record high in Q3 2008. This growth in debt has been spread across home, auto, student loans and credit cards, pervasive in every industry you can imagine.

The housing market isn’t as bad as it was before the 2007 financial crisis and the $9.4 trillion in debt sunk in the home market isn’t giving anyone pause. They are right not to be afraid in that aspect, but they seem to be ignoring the climb in credit card and auto loan defaults. In fact, those nasty subprime agreements that piled up to create the collapse of the real estate market are alive and well in the auto industry and they are exploding at record rates. 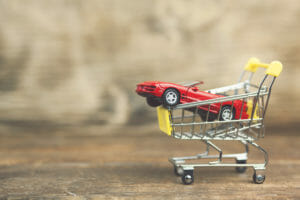 From 2011 to 2017, American auto dealers closed their eyes to the consequences of their actions as they moved to pump more product out the door post economic collapse. Those subprime auto loans are as toxic as Trump’s fake tan and as of February this year, seven million Americans were 90 days or more behind on their auto loan. This is the roughly the same delinquency rate as the third quarter of 2009 just before GM (GM.NYSE) and Chrysler went Chapter 11. Toxic turns radioactive when you realize sub-prime rated customers make up over 21% of auto loans written in the States.

Student loans in the United States totaled $1.49 trillion in June with 9.9% of those balances in arrears for 90 or more days. This is a small increase from the 9.4% reported in January-March this year. The majority of student loan debt is owed by approximately 6% of loan holders while the majority of delinquencies come from black-majority zip codes, indicating income disparities by region. So, delinquencies won’t impact the system much until graduate students disappear out the back door and walk out on their loans. 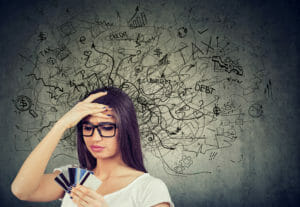 Credit card defaults in the U.S. peaked at 6.77% in the second quarter of 2009 but slid back down to 2.12% by Q2 2015. However, those numbers have begun to tick upward again, reaching 5.04% by March this year. You can argue that even if delinquencies have risen, balances dropped from $870 billion to $848 billion through Q1 2019 – but I counter the balance difference is nominal and not enough to offset the rate increase. To make matters worse, credit card companies are complicit: they’re well aware of our inherent inability to pay, as average interest rates on cards are the highest they’ve been since 1999.

Unfortunately, TransUnion, a well-known credit rating agency that has periodically been the bane of my existence, wrote in a recent report that Citibank (C.NYSE) et al would continue to feed bad credit holders with high-interest cards, further increasing the chance of defaults in the system which could destabilize the American consumer credit market but it doesn’t seem regulators are worried.

The New York Federal Reserve claims delinquencies have only gone up because of an influx of younger card holders, considering the 18-25 year-old demographic reached a default rate of 8.05%. I’ll agree that this may have impacted figures, but there is a general trend here that isn’t being mentioned.

Strong economic numbers usually lead the general public to make bad decisions regarding their money. Even though the global economy seems to be petering out, analysts are jumping on every positive statistic for fear of otherwise bringing on a recession, but these Chamberlain-like statements, as optimistic and hopeful as they are, drive consumers to save less and borrow more. This creates a vicious cycle until the subprime card holder is no longer able to service the interest on their debt and the whole house of “cards” comes tumbling down.

Our problem with plastic is real and last quarter, the U.S. banks wrote off $9.93 billion from their consumer credit card segments, compared to the $3.44 billion written off for all other consumer lending. This is the largest gap since 2009 with card charge-offs totaling 74% of consumer credit costs.

Many analysts still believe there is no issue. They contend we might be delinquent, but we nowhere near the pre-2009 leveraged nightmare when the average American’s debt rose are to 116.3% of their annual income. They are correct, we are less leveraged today but saying there’s nothing to worry about with debt making up 84.6% of annual income is like telling you not to worry because you’re only buried up to your neck in quicksand.

Debt isn’t inherently a bad thing, but we are using it wrong. Debt is meant to generate value over the long term with things like national infrastructure, government programs, housing and higher education. Right now, debt is being used to deny hard economic realities regarding economic growth. As we continue to march to the beat of Mandeville’s consumerism, we might enjoy a better quality of life today, but at the cost of an indentured tomorrow.

So where from here?

Despite Trump’s insane twitterings indicating that China is spending $50 billion on farm purchases and the “deal” is as good as done, Chinese officials have yet to confirm any number and that any “deal” is close to completion. This trade war will live well into 2020. Chinese VC money has dried up and corporate debt is at record highs. India’s financial system is in disarray and Germany’s economy has slowed so much, it recently went in reverse. We could be heading into a recession as early as next year.

Look, we might have a good Christmas, but our debt load provides no safety and instead stocks up on all sorts of triggers when the global economy normalizes after our decade-long bull run. Unfortunately, no one seems to care the emperor is naked. 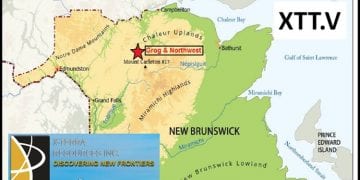 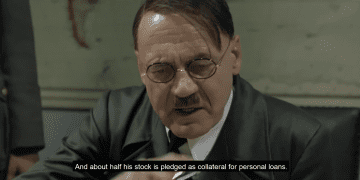