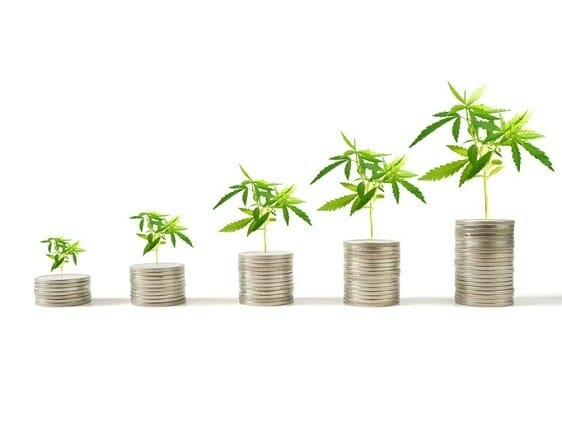 “It was just a matter of finding the right company to go forward with and we have found a great partner with Therapix.  The possibility of marrying our CPG expertise with Therapix’s specialized background positions this proposed transaction to win long-term in the vastly expanding CBD marketplace,” said Paul Norman, chief executive officer of Heavenly Rx.

Heavenly Rx is a privately-held Hemp and CBD operating company and Therapix Biosciences is a clinical-stage pharmaceutical company with technologies and assets based on cannabinoid pharmaceuticals. Coming the two together brings together supply and R&D, giving the new company an advantage in terms of raw materials to perform experiments.

The agreement includes a share exchange between Therapix and Heavenly Rx, in which Therapix will issue up to 20% of its outstanding American depository shares to acquire an interest in Heavenly Rx.

The new company will be named Heavenly Rx, and it will be helmed by Paul Norman, former president of Kellogg Company’s North American business. Clive Sirkin, former chief growth officer for Kellogg Company, will join Heavenly Rx’s board.

At present, the company is engaged in repurposing the FDA-approved cannabinoid Donabinol and producing a number of different formulations to treat various illnesses and disorders, including Tourette syndrome, obstructed sleep apnea and pain. The company intends to continue their experimentation into the effects of the entourage effect.

The entourage effect is a proposed mechanism by which cannabis compounds act synergistically to modulate the overall psychoactive effects of the plant, primarily by the action of tetrahydrocannabinol (THC). Cannabidiol (CBD) is under preliminary research for its potential to modify the effects of THC, possibly mitigating some of the negative, psychosis-like effects of THC. CBD is included in some medicinal formulations alongside THC. Though the idea of the entourage effect has taken root in the cannabis industry and among consumers, the concept has no rigorous scientific evidence as of 2018.

One of the key issues that the newly merged company is going to have to deal with is that most folks, at least from this 2011 survey on forms of consumption, preferred the either inhale or infuse their cannabis products rather than take a THC pill like Donabinol. There’s also the problem with bioavailability, as a THC-pill has a longer route to travel before it can effectively be absorbed into the blood stream, whereas inhaled methods can take effect almost immediately.

But this union could bring forth different fruit—as Heavenly Rx originally started as a hemp and CBD company—and therefore, the next stages of research and development could necessarily expand beyond trying to repurpose a pill nobody wants to take.

Therapix previously terminated a binding letter of intent (LOI) with FSD Pharma (HUGE.C), wherein Therapix was supposed to be acquired by FSD so the company could acquire dual listing on the U.S. big board. Talks broke down when FSD attempted to modify the terms of the binding LOI in ways that Therapix did not agree.