So the braintrusts over at MedMen (MMEN.C) have devised a new and novel way to staunch their company’s steady and consistent bleeding: they’re going to lay enough people off that they reduce their overhead to a sustainable rate.

Given that the company lost $277 Million in 2019, it’s not unexpected. Sometimes costs need to be cut and a big cost is payroll. It’s sad, but sometimes unavoidable. But there’s a catch to this series of layoffs that’s revealing about this company. We’ll get to that later.

For right now, here’s the chief braintrust himself, Adam Bierman, CEO of Medmen:

“We have a clear plan to increase our market share, while at the same time enhancing our margins and reducing our corporate overhead. We must unlock our operating leverage and bring the Company to positive EBITDA. Given market conditions, capital allocation is more critical than ever. As such, we announced a layoff of over 190 Medmen employees. This layoff includes many hard working, mission-based people whose presence will be sorely missed. While it is never easy to let employees go from the Medmen Family, we believe this decision is in the best interest of our Company as we position ourselves for growth in the years ahead. We thank everyone for their hard work and dedication to Medmen, and we will now set our sights on achieving positive EBITDA by the end of calendar year 2020.”

In evolutionary biology, parasitism is a relationship between species, where one organism, the parasite, lives on or in another organism, the host, causing it some harm, and is adapted structurally to this way of life.

By that definition, Bierman and his co-conspirator president Andrew Modlin, are parasites—and their company, MedMen, is the host.

For the purposes of our analogy, we’re only going to focus on number’s two and five.

The company’s corporate SG&A was $154 million by December 2018, and the company wants to chop that down to $85 million by Q3 2020. They’re going to do this by reducing their marketing and tech budget—engaging primarily through digital content, retail programming and retail partnerships. They’re intending on saving $20 million in estimated savings.

Not bad. Smart, even.

But it’s the headcount portion where they lay off 190 employees, including over 80 corporate level employees, that really drives this part home. The company anticipates saving $10 million through this initial headcount reduction, which is like putting a band-aid on a scrape while you bleed out from your disembodied arm. But more on that later.

Coming alongside this reduction is what’s supposedly an investment in their employees. They’re going to flatten the organization by eliminating layers to create greater efficiency and communication, and realign performance incentives with a new bonus program.

Does anyone ever actually buy this shit?

Can you imagine what it must be like to work there? Here’s a review: 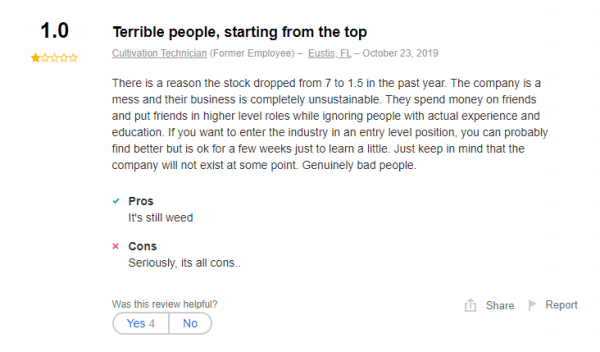 On May 28, 2018, Equity Guru’s own Chris Parry dug into the company’s financials and revealed the activities of the parasite from the beginning.

The CEO and the Chairman will each receive US$1.5 million per year in salary for four years, plus US$10 million in ‘redeemable units’ based on share price, that have vested, plus another $30 million in long term incentive plan units that vest over 24 months, at the end of every month.

President Andrew Modlin gets the same deal, so of the $100 million raised in new shares going public, $53 million of it goes straight into the pockets of the big two.

Naturally, they tried to sue us after that. But didn’t. After which, they altered their share structure, to be only slightly less ridiculous. But it didn’t and doesn’t change the fact that their executive compensation could easily be lowered to assist with the bleeding this company is enduring.

But I hear you: that was almost two years ago. Maybe they’ve changed?

MedMen execs drew $40 million from $21 million in share based compensation last quarter and another $19 million based on bonuses owed from their go-public transaction.

To put that in perspective, the company drew $41 million in revenues and handed $40 million back in share based comp to execs.

But that’s the nature of this brand of parasite. A parasite will ride a host body, draining it of all of its life, energy and reserves, until it’s dead and then bounce to the next host. If you’re still somehow involved with this company when they’re done with the body, then you can’t say we didn’t warn you. 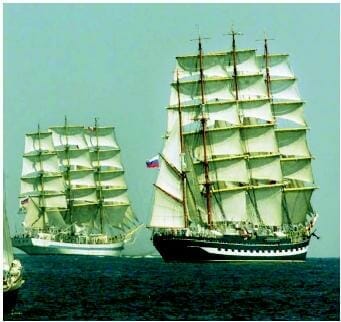 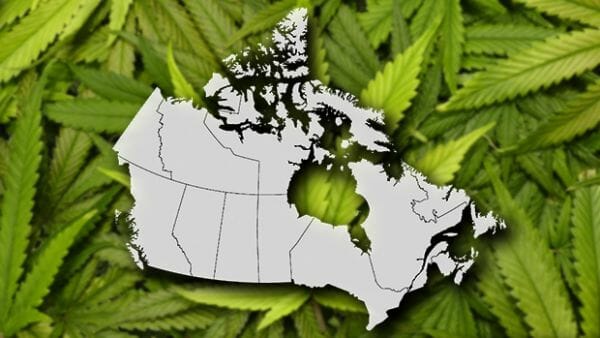 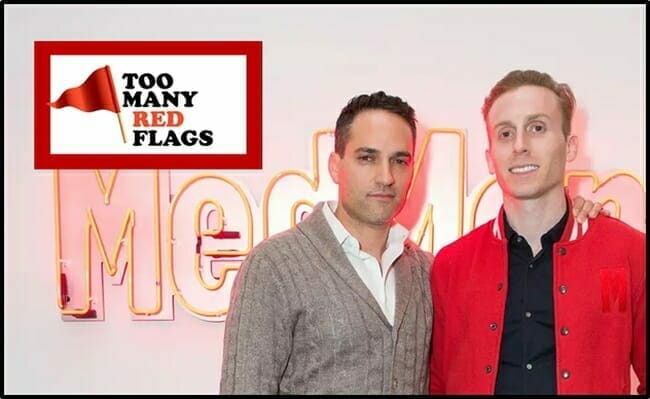 2 thoughts on “MedMen (MMEN.C) lay offs reveal an even deeper sickness within”