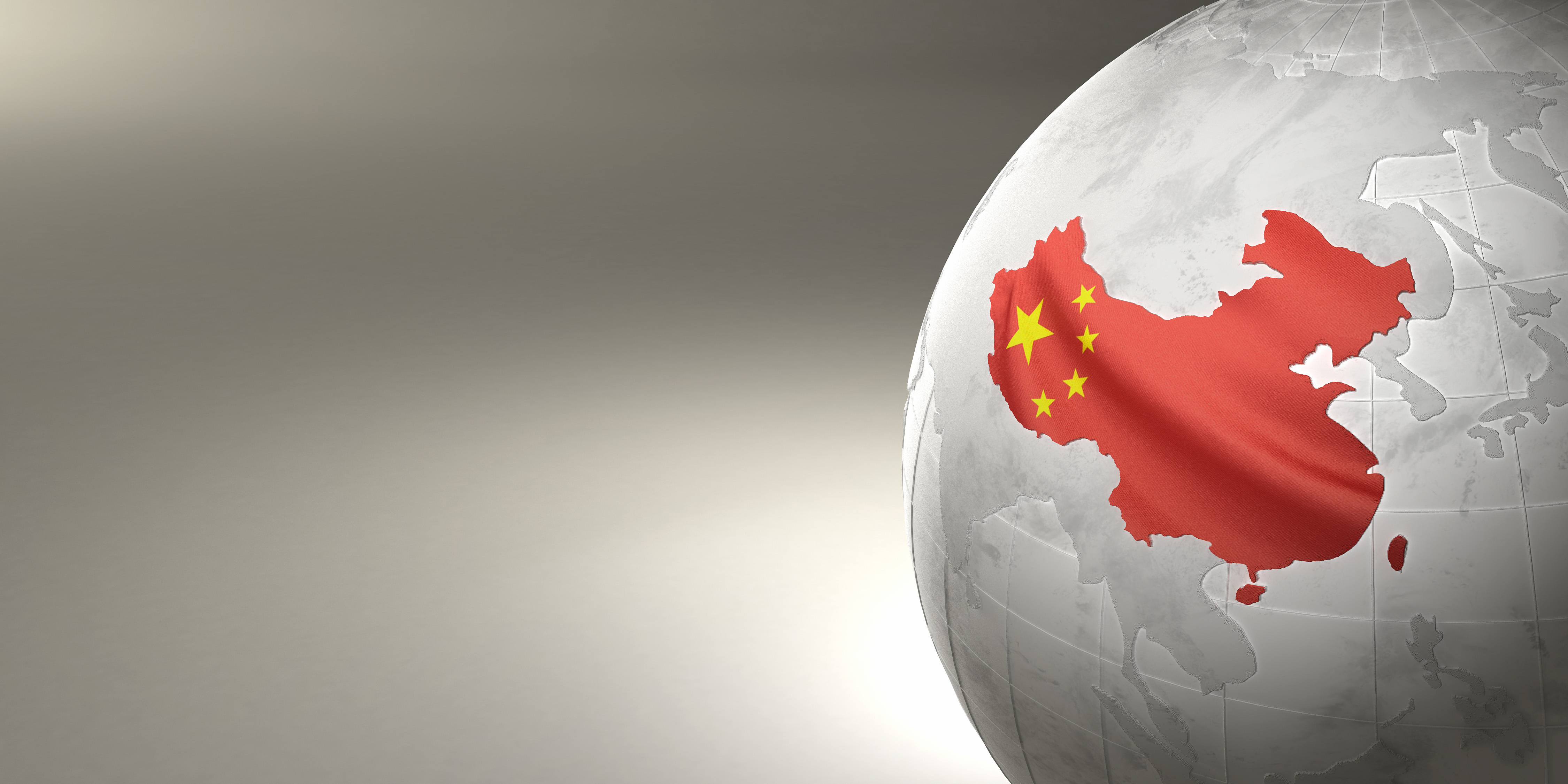 The Chinese government sold bonds in euros for the first time in the last 15 years, setting precedent for other Chinese companies that could follow suit by raising debt in Euros as opposed to dollars.

Another important statistic that has moved as a result is a drop in the credit default swap spread. Credit default swaps or CDS is insurance that is often sold against the credit risk taken by an economic entity. The current cost of insuring China’s debt against default is at the lowest level in at least 11 years. It will cost borrowers some $37,000 a year to insure themselves against $10 million worth of debt. The fall in insurance prices means that investor outlook towards creditworthiness in China is improving.

In context to the ongoing trade negotiations, the euro-bond offering means that China is deleveraging its dependence on the US dollar as a reserve, protecting itself from wild currency fluctuations in the dollar. China has also made it clear that new tariffs are a non-starter on trade talks. With the US election one year away, both countries are attempting to reach the first phase of a trade deal.

The Chinese state media tweeted out today that in order to reach a deal, “the US must remove existing additional tariffs at the same ratio, which means that tariffs to be removed should be in proportion to how much agreement has been reached”.

To reach a deal, China and the US must simultaneously remove the existing additional tariffs at the same ratio, which means that tariffs to be removed should be in proportion to how much agreement has been reached. https://t.co/ciDfb7Z8VI

Popular free stock and options trading app Robinhood had a glitch in its system that allowed users to trade stocks with excessively borrowed funds, virtually giving them access to free money. If you are familiar with the concept of margin, then you know that you aren’t given an infinite amount of money, but rather you can borrow limited amounts based on your deposits.

Now traditionally, the way a margin account is in the following way:

But this doesn’t mean that you can now sell $2000 worth of stock, get cash worth $2000 and then deposit those $2000 into your margin account to get another $2000 to get $4000 worth of buying power. That is not how it works, it is not how it is supposed to work! You don’t get unlimited amounts of free money.

However, that is exactly the glitch that happened on Robinhood, something that allowed its users to borrow more against what they have borrowed against what they had borrowed times infinity. That’s how the gentleman above got a $1 million portfolio by depositing 1/250th the amount equivalent to $4000.

So as many of you know, I held a $VIX call position, and I tweeted out earlier today that I have doubled up on my calls. I’ll be honest, the time decay on this one has burned me so far, and I’ve lost a decent sum of money. I’m inclined to make a joke and say “it’s not a loss until you sell”, but I still believe in my thesis.

I do think that the market is overbought, and there is an excess demand that is pushing up valuations. Moreover, in light of the recent move by China in regard to trade talks, I am inclined to believe that Trump will not give up his favourite tool of the trade – tariffs. China wants Trump to reduce tariffs in proportion but tariffs are the only leverage Trump has. Even if he does give it up temporarily, he will use it again if the deal isn’t satisfactory according to his standards.

Finally, the elections coming up in the US next year were the catalyst that made it clear to me that the likelihood of Trump using tariffs to blow up the deal to get ahead in the midst of impeachment talk is not all that unlikely.

I might completely be wrong, but this is essentially a bet against an overbought market, and one on Trump’s anticipated political strategy.

Here’s what we are talking about: