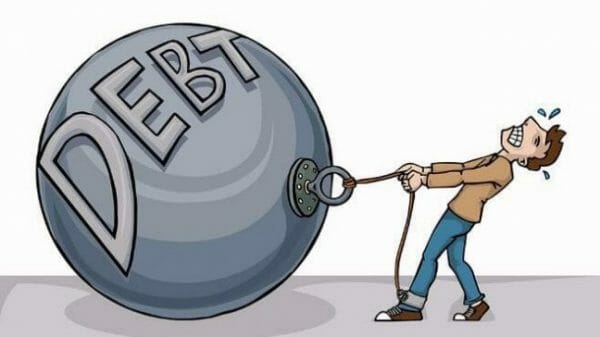 The press release this story comes from suggests the usual uses for this type of raise. They’re looking to angle towards profitability.

Of course they are.

The company is allocating capital to help their subsidiary, Jupiter Research, grow into one of the largest providers of vape hardware. Ditto Baker and Blackbird software and distribution platforms.

The Financing will be used specifically to retire in full the Company’s U.S. $20 million bridge loan dated April 29, 2019 that bears interest at 18.75% per annum, as well as other payables.

Most of us are there.

Most credit cards have similar interest rates to the bridge loan, and compound interest regularly sink most low-earning families in Canada and beyond.

About 48% of Canadians are $200 a month or less away from financial insolvency, according to accounting firm MNP.

Total debt per consumer in the three months ending in August rose by 1.9% to $71,970 after a 2.6% increase in the first quarter, according to Equifax. Non-mortgage debt gained 2% to $23,745. Half of Canadians pay off their credit cards each month.

And because of the general malaise presently affecting the cannabis market, raising cash is neither easy nor cheap. And when you can get them they tend to come with higher risk factors, which translates out to interest rates comparable to what they’re looking to pay off. In this case, the notes will bear interest at %8 per annum, payable quarterly.

“We are pleased to share that given our strong results and financial performance we have lowered the amount raised from our previous announcement and improved the terms resulting in a significantly less dilutive financing for the Company. In a market where raising capital is challenging, this financing and these terms are a testament to our recent performance as a business and the support we have from our core shareholder base,” said Mark Scatterday, the company’s interim CEO.

Next up on Tilt’s balance sheet is the $35 million owed for their purchase of Jupiter Research.

The sellers have agreed to push the maturity date to January 2023, and an 8% per annum interest rate.

Tilt’s financial health has been in question for awhile now.

A quick glance at their balance sheet yields up a similar result. Their total accumulated deficits are $669,075,257. It’s actually an increase in revenue from December, in which the big scary number was $560,436,481. Now they might be able to get a handle on the compound interest debt.

The company’s chart tells a story that we should all be familiar with by now. It’s an industry in decline, choked and squeezed by a number of different factors—from incompetence and fraud to an anxious government unsure of  how to regulate—and the sad part is that there’s no end in sight. We’ve entered into the die-off phase, where only the strongest, most-capable companies will survive. Chopping compound interest in half is a good start. 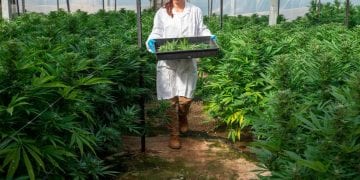 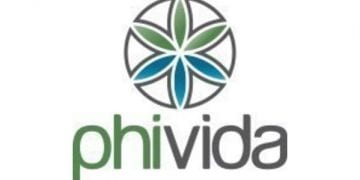 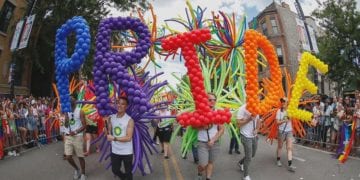