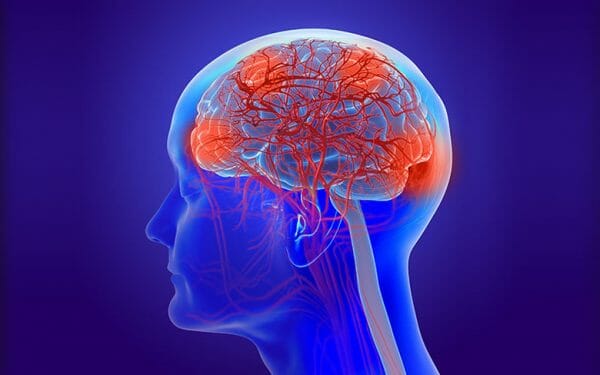 Cognetivity Neurosciences (CGN.C)  has reached the threshold of participants in their clinical evaluation study of its integrated cognitive assessment (ICA) platform for dementia sufferers to register for CE marking.

CE marking that indicates conformity with health, safety, and environmental protection standards for products sold within the European Economic Area (EEA). It also means the Cognetivity is on track to register its ICA as a medical device, and launch it in the United Kingdom and European Union.

“We’re extremely satisfied to have passed this critical milestone in the commercial development of our technology. And of course, every new test-taker represents an addition to our available data, which only serves to improve the quality of our artificial intelligence (AI) engine and thus the product itself,” said Dr. Sina Habibi, Cognetivity’s chief executive officer.

Worldwide, around 50 million people have dementia, and there are nearly 10 million new cases every year, according to the World Health Organization (WHO). The estimated proportion of the general population aged 60 and over with dementia at a given time is between 5-8%. The total number of people with dementia is projected to reach 82 million in 2030 and 152 in 2050. Much of this increase is attributable to the rising numbers of people with dementia living in low- and middle-income countries.

But the stats don’t really do justice to what this platform promises. Instead, we should think of it as millions of families all over the world where their mother or father, or their grandmother or grandfather, experiences severe brain deterioration. It’s children asking hard questions, and prematurely learning hard lessons about life. Sometimes, it’s anger, and inappropriate behaviours incongruent with living with dignity.

It’s a disease and it’s not a normal part of ageing.

There is no treatment or cure for dementia presently, or anything to slow its progressive course. There are lots of new treatments presently under investigation in various stages of clinical trials.

What Cognetivity’s ICA platform offers isn’t a cure, or even a palliative option. It uses advanced AI techniques to assist in the identification and monitoring of disease sufferers. It tests the performance of large areas of the brain, potentially allowing early diagnosis of dementia. It’s a measuring tool, which could potentially be used as part of the pathway towards a cure.

It works in three steps:

First – a selection of images are shown to the participants, and they are asked to respond as quickly and accurately as possible . This determines whether they’ve seen a pre-specified image category.

Second -Images are first represented on the retina, then transferred to the early visual cortex

Third – From the early visual cortex, image representations ascend the hierarchy of the visual cortex to intermediate and then higher visual areas where a percept of the presented image is formed.
Fourth – The motor cortex is engaged to prepare for an appropriate motor response such as press a yes/no button.
Last – Artificial intelligence algorithms are used to cluster test performance in terms of accuracy, speed and image properties.

It provides a way for caregivers to monitor the progression of the disease, leading to increased efficiency for clinicians and better outcomes for both patients and their families. Now there is hope. Cognetivity’s progress comes on the heels of global pharmaceutical giants Biogen (BIIB.Q) and Eisai (ESALY.Q) recent announcement about filing for Food and Drug Administration approval for a drug called aducanumab in early 2020.

The drug would be the first disease-modifying therapy for Alzheimer’s disease added to the market, and could potentially improve the quality of life for millions of sufferers, and their families. 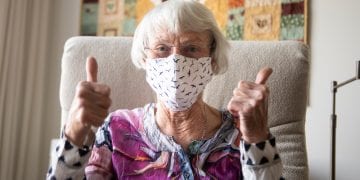