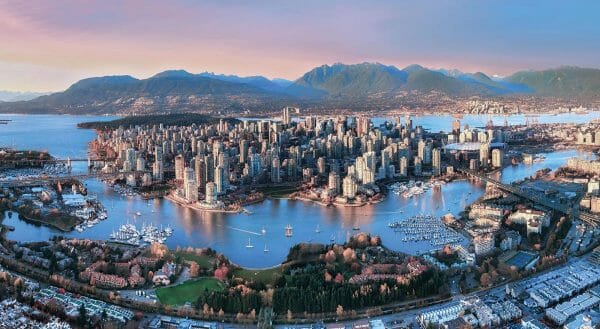 Choom Holdings (CHOO.C) has been granted a development permit to open a retail cannabis store at 191 W. 2nd Avenue, in Vancouver, B.C.

The location has received a development permit and the required Board of Variance approval from the City of Vancouver to run a recreational cannabis store. Choom has submitted its application for a retail license to the Liquor and Cannabis Regulation Branch of B.C.

It’s still not there yet. It won’t be able to open their Olympic Village pot-shop until the Liquor and Cannabis Regulation Branch signs off on it, but it’s a start.

Now for those of you who aren’t local, here’s why the address is important.

Try this for a google search sometime:

“Where can I buy legal weed in Vancouver?”

Three spots pop up immediately. Expand that page and it grows to six. Apparently, the number is 14 in Vancouver, according to Vice. 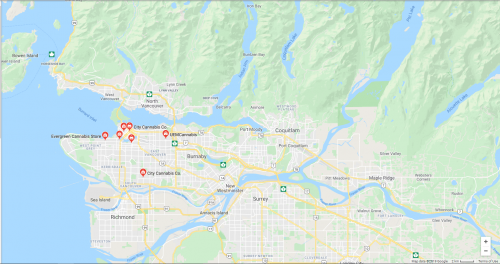 This is supposed to grow into a $5 billion industry for 2021, according to the Brightfield Group.

Vancouver (and B.C. in general) has a reputation as being the weed capital of Canada. Nobody talks about Ontario or maritimes weed, but if someone in New Westminster wants to buy their weed legally and not from some grungy lowlife squatting behind the dumpster beside the IHOP, he has to drive downtown.

Even though there have been crackdowns on illegal dispensaries and weed shops in the previous months, there’s no way the government has shuttered them all. Here’s a list from May showing how widespread the black market was at the time.

It’s mostly because the city famously drags their heels where business licenses for weed are concerned.

“Choom is thrilled to have secured a location for Choom’s flagship store in the City of Vancouver, and with it, the opportunity to bring a Choom retail store to the Olympic Village community of Vancouver. Initially constructed for the 2010 Winter Olympics, Olympic Village has transformed into a vibrant and dynamic community, and we’re excited to bring a gold medal retail experience to residents and visitors of this fantastic community,” said Corey Gillon, president of Choom.

Choom’s previous attempt to open a weed store in the False Creek area of Vancouver ran into a snag when it was discovered that the potential store was within 300 metres of the Creekside Community Recreation Centre, making it a no-go for city regulators. Other places include neighbourhood houses, other weed establishments, schools and youth facilities.

Alberta runs their weed regulations different and it’s led them to become the weed capital of Canada.

Strange? Sure. The electoral map looked like a small blue pond over most of the prairies and conservatism and cannabis have a long history of not mixing well, but the facts don’t lie:

In terms of sales, here’s how those provinces did from October 2018 to July 2019, according to Statistics Canada:

Choom is already there, having expanded their empire to include stores in Westlock, Drumheller and Brooks in September alone. This is a company that says it has 78 retail leases thus far, and over 50 applications for stores lodged, with ten stores under construction and six completed.