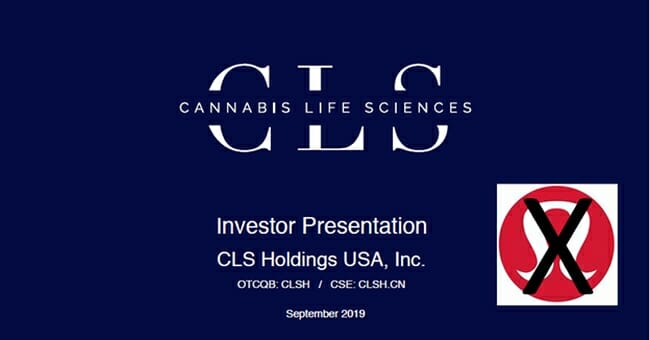 The company launched into the booming Nevada market, powered by the state’s 46 million annual tourists.

In Nevada, the CLS uses its City Trees cultivation and production arm to supply its Oasis Cannabis dispensary in downtown Las Vegas.

Oasis Cannabis was voted best dispensary for Pot Pros March 2019.  It completes about 1 order every 2 minutes throughout its 24-hours-a-day retail selling cycle.

If the CLS Holdings revenue/square foot stops growing, that extrapolates to CND $5,064/sq. ft/year.  Converting our Northern Pesos to Benjamins – you get an annual revenue of $3,796/sq. ft.

That’s 400% higher than the average dispensary revs five years ago. 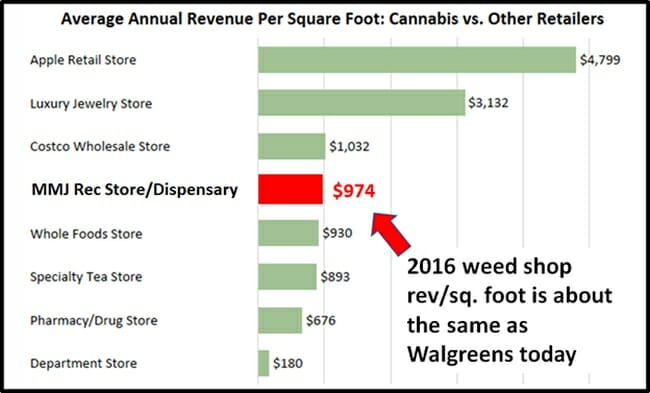 The cannabis retail industry (not the investment sector) is gaining traction.  Turns out you can pack a lot of product into a small amount of counter space.  You don’t need a cavernous hall with racks of summer dresses, or long aisles selling “toiletries”.

A couple of things to note here:  CLS Holdings is comparing its September, 2019 numbers to September, 2018 numbers – which is a bit like putting a tape-measure on your teenager  and marveling that it’s got taller.

“Getting taller” is what teenagers do.

That is the only thing they can be relied on doing.

The other proviso is that cannabis stores in general are doing boffo revs/sq. ft numbers.

For instance, In Q1, 2019, MedMen booked a whopping $6,188 annualized sales per square foot.  But that has a muted benefit for investors when key management is jamming their pockets with cash and generally acting like assholes.

“In September, 2019, at our Oasis Cannabis dispensary, we set record customer volumes and expanded gross margins compared to a year ago,” confirmed Andrew Glashow, president and COO of CLS Holdings. 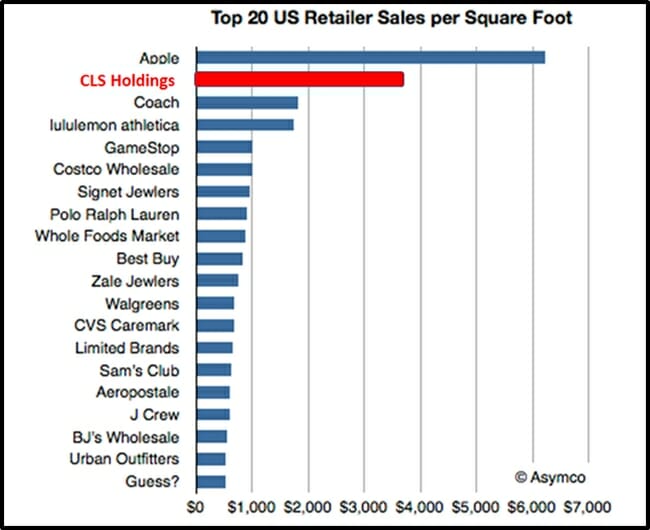 Acquired Oasis Cannabis Dispensary in Las Vegas
Successfully completed a remodel Oasis
Completed multiple rounds of capital infusions
Achieved rapid growth of our City Trees brand
Began build out of proprietary conversion and extraction facility
Agreement in Massachusetts to acquire In Good Health
Granted patents for extraction IP in the US, EU and Canada
USD $5.5 million cash in treasury as of August 2019

CLS’s previously announced its dispensary expansion should be completed in mid-November and will increase available retail space from 1,750 square feet to 2,000 square feet.

“Upon completion the dispensary will be able to accommodate 1,000 customers a day and provide our customers with a better overall customer experience,” stated Glashow, “Our City Trees line of branded products is accumulating shelf space and is now available throughout the state.” 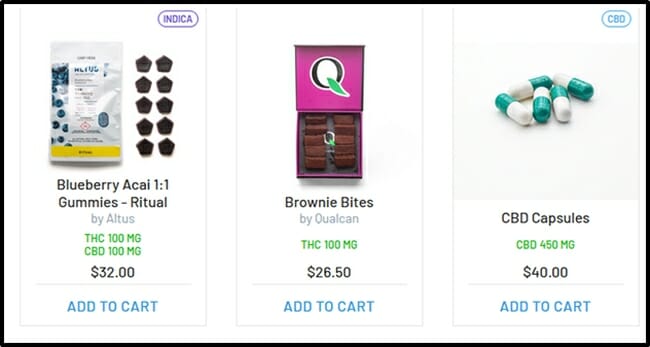 Three weeks ago, CLS announced that its acquisition target “In Good Health” – has received final approvals from the state of Massachusetts to begin processing and dispensing recreational cannabis.

“To be among the first medical dispensaries in the state to navigate the rigorous gauntlet of regulatory oversight to obtain recreational or “adult use” status is a major accomplishment,” stated Jeff Binder, chairman and CEO of CLS.

To date, only 27 recreational cannabis retail licenses have been granted by the Massachusetts’ Cannabis Control Commission (CCC).

Despite all this, the CLS stock price has taken a pounding: 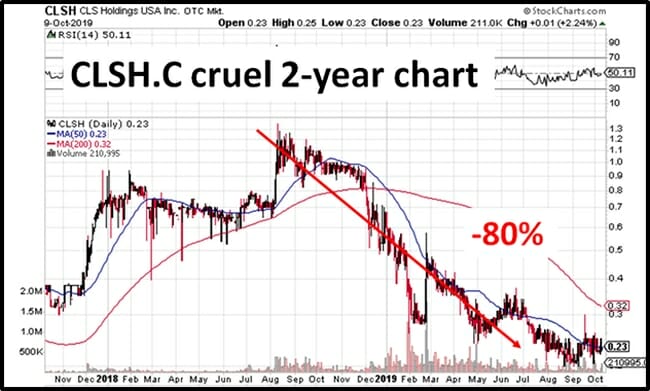 CLSH has also developed a proprietary method of extracting cannabinoids from cannabis plants and converting the resulting cannabinoid extracts into concentrates such as oils, waxes, edibles and shatter.

Delta-9-THC is one of 60 cannabinoid molecules in the cannabis plant, and it is recognized as the main psychoactive ingredient

The technology has the potential to provide “one-stop, multi-state services to companies wishing to build private label brands”, by extracting and converting cannabinoids in a greater yield than methods currently used in the industry.”

CLSH is currently trading at .31 with a market cap of $39 million.