1933 Industries (TGIF.C) is flowering in the mother of all cannabis markets 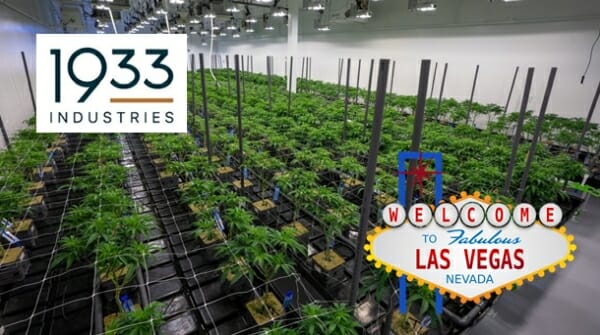 Growing cannabis in Nevada is like brewing beer in Labrador.

There is a ravenous local market for the product.

Cannabis demand in Nevada is powered by the state’s 46 million annual tourists.

Some tourists may come to visit the Nevada Museum of Art – but many come to party their asses off.

The first year of legalized recreational pot raised nearly $70 million in tax revenue for Nevada, including $27.5 million for schools and $42.5 million for a state “rainy day” contingency fund.

On September 30, 2019, 1933 Industries (TGIF.C) announced that it has begun the flowering cycle of its cannabis plants in its new, purpose-built, indoor cultivation facility located in Las Vegas, Nevada.

Three rooms will begin the flowering cycle this week, lasting approximately eight weeks. The first harvest from the initial three rooms is expected in early December, with continued harvests thereafter every two weeks, all while new grow rooms are added in the facility for a total of 15 bloom rooms.

The company has a cash balance of $18.6 million, with a current market cap of $86 million. 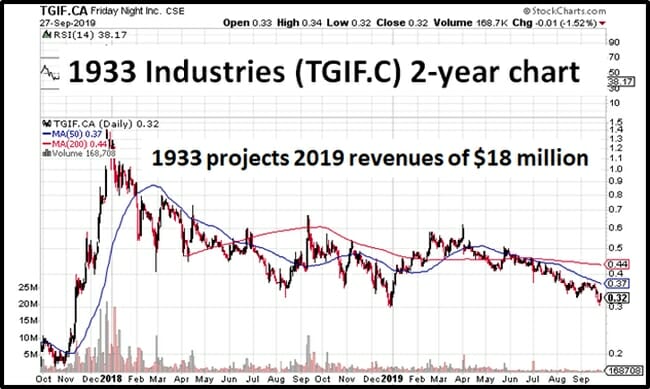 In this Equity Guru Podcast, Parry sat down with 1933’s CEO Chris Rebentisch, to talk about its 12,000 sq. ft hemp extraction facility, allowing for isolation of THC, CBD, CBN, CBG and CBC.

The hemp facility has a monthly throughput capacity of 68,000 kgs. of hemp biomass, producing approximately 5,000 kgs. of full spectrum oils or 4,500 kgs. of CBD isolate.

“We track our demographic,” stated Rebentisch at the 3-minute mark of the podcast, “With the THC product, we have a slight majority of men, aged 21 to 35.  But then on the CBD side, the non-psychoactive side, it’s the 40 to 80-year-old, predominantly female. It’s the older professional woman. It’s the soccer mom. It’s the grandma.”

“1933’s business model incorporates cultivation, extraction, processing, manufacturing, branding, distribution, and ancillary services,” summarized Rosen, “There are only a handful of companies that have been able to accomplish this in a short period of time.”

Through time lapse photography, you can see the 2-year 1933 cultivation facility build, condensed into three and half minutes:

1933’s Director of Cultivation, Tim Spencer, is no Johnny-Come-Lately.  Twenty years ago, he was working in a 20-acre Texas Greenhouse, in charge of “plug and liner production” for perennials.

Mr. Spencer began growing medical cannabis in California in 2008.  Later, he was appointed Director of Cultivation for The Green Solution in Colorado, overseeing 45,000 plants, 180 employees and four cultivation sites.

“Tim has expertise at a scale rarely seen in the cannabis sector,” commented Rebentisch when Spencer was hired at 1933.

“We are continuously learning and improving our processes,” stated Spencer, “1933’s facility is built with integrated technology to cultivate high-quality craft cannabis at scale with assured consistency and efficiency.”

“The increased output will provide sufficient supply for the production of our AMA branded products as well as for our licensing partners such as Blonde Cannabis, OG DNA Genetics, Jack Herer, and PLUGplay,” added Spencer. 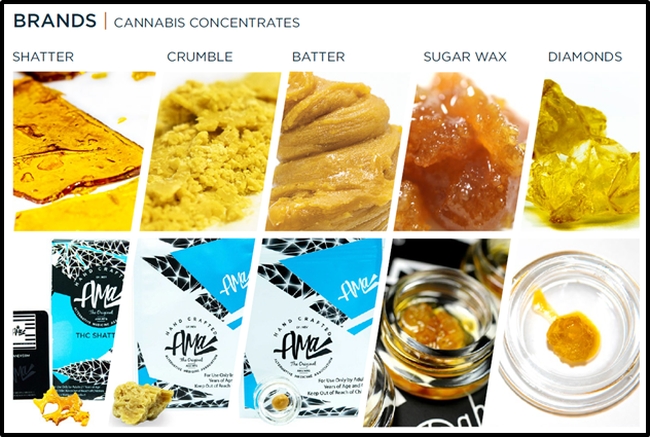 “Some people with chronic pain, such as professional athletes, use topical CBD products, and CBD oil in particular,” stated Equity Guru’s Joseph Morton, “Professional skateboarder, Torey Pudwill, has been 1933’s partner since 2018.”

“This Las Vegas cultivation model could be replicated in future facilities in other states”, stated Rebentisch, “We are positioning ourselves to achieve the full potential of this sector.