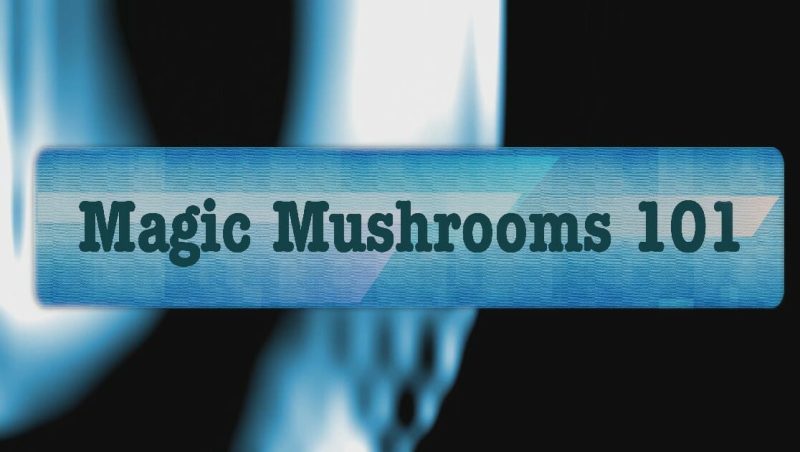 Psilocybin is becoming the new cannabis as psychedelic mushrooms a.k.a. magic mushrooms find themselves in therapeutic use. What began as a ritual embibement thousands of years ago, could help doctors treat the human mind non-intrusively with an unheard of efficacy. The chemistry behind these little buttons of laughter could disrupt the treatment of conditions such as depression and anxiety as well as substance abuse.

Advocates and first moving market players are anxiously awaiting the inevitable rescheduling and legalization of psilocybin for research and medical use. Tripping balls for the thrill of it remains on the agenda so recreational psychedelics may also be in the cards while regulators come to grips with changing world opinion and an already burgeoning industry. Some medical professionals believe regulating psychedelics like alcohol and cannabis would be akin to regulating a nuclear weapon like you would a hand gun.

However, not much is understood about these mycogenous miracles but the research is beginning to mount and it points to a potentially positive future for hallucinogenic fungi. Tune in! 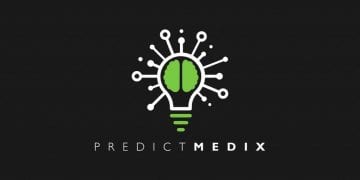 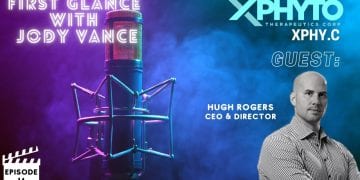 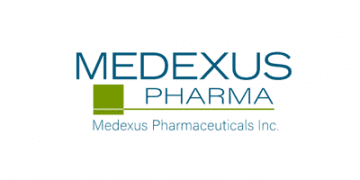