What Dionymed’s (DYME.C) bizarre legal battle with the ‘Uber of weed’ is really about 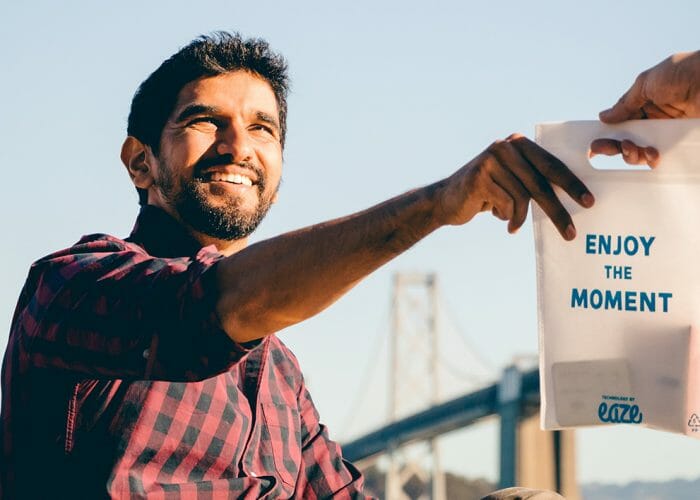 A subsidiary of Dionymed Brands (DYME.C) claimed a small victory in its courtroom kerfuffle with Eaze Technologies, called the “Uber of weed” in court documents, defeating the tech company’s move to have the suit dismissed.

This all gets a little confusing, so let’s introduce the players.

Let’s go back to March 2019 when this all started. DYME announced that its California cannabis delivery service, Hometown Heart, was severing ties with Eaze.

To be clear, this is what Dionymed alleges. The suit is still before the courts.

Then on June 4, 2019, Herban Industries filed suit in the California Superior Court seeking an injunction to halt Eaze’s processing of credit and debit cards.

Herban Industries alleges that Eaze, a company with a ‘weed-commerce’ platform, gained an unfair advantage over other similar platforms by skirting state and federal anti-drug laws.

This is where it starts to get a little muddled, as there are now a number of overlapping services and players at this point in the story, so it serves to explain Eaze’s business model.

The company is kind of like Uber, connecting dispensaries and patients the same way Uber connects drivers and passengers.

Once a customer has finalized their order, a delivery service, like Hometown Heart, will make the delivery.

So what’s the issue? DYME alleges that Eaze engages in a complex process of ‘washing’ credit-card payments through the U.K. and funneling them through an elaborate network of shells in Cyprus. It’s all quite cloak and dagger.

But the defendant says it doesn’t do any of that: “As a technology platform that enables licensed cannabis retailers to fulfill on-demand delivery to consumers, Eaze does not process payments. We believe we and our licensed retail partners are complaint with all CA regulations.”

Something of note is that Herban Industries has its own weed-commerce platform called Chill, a direct competitor to Eaze.

Here’s what happened when DYME decided to drop Eaze on March 29 and decided to use its own proprietary service instead:

Canaccord Genuity dropped its estimates on a cannabis company called DionyMed Brands (CSE: DYME) (HMDEF), blaming the company’s decision to no longer use the Eaze delivery service software. Analyst Bobby Burleson said, “Deliveries made through Eaze in San Francisco and Oakland were providing approximately $2.9 million in revenues per month to DYME at an approximate 8% EBITDA margin.”

It’s possible DYME is feeling the pinch without the Uber of weed on the team, and is looking at leveling the playing field.