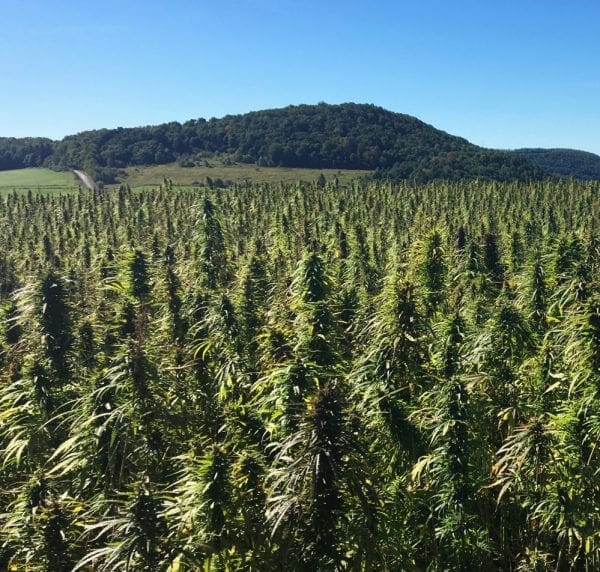 Gaia Grow Holdings’ (GAIA.V) specialist business model pans out as they successfully grow 1,494 acres of hemp from seed in the 2019 season.

Most cannabis companies aim for full vertical integration. They want to cut out the middle-man and keep as much of their operation in-house so they can cut down on outside costs while maximizing their profit margin.

And it’s a solid model. One of its drawbacks, though, is that it spreads proficiency around to a number of different areas but masters none of them. Then there are companies which focus on specializing and developing in one area in particular, so much in fact that they make a name for themselves in the space they’re operating.

Gaia Grow grows hemp. They let their clients do what they will with it once the contract is fulfilled.

They don’t have the name yet, being only a few months in existence, but they’re taking all the necessary steps. For example, they keep their overhead down by not owning anything. Land? No. Machines? No. All of it is rented or leased. It still goes on the liabilities side of the balance sheet, but if one of the machines goes bad or the land dries up, they’re not stuck with it as a sunk cost. They can pick up stakes and re-establish themselves somewhere else at any time.

It’s working for them:

“We have grown a successful hemp crop from seed on a massive scale, and are now preparing for harvest. I can’t imagine a more exciting time for our company. The staff at Gaia, our exceptional contractors, and of course mother nature are to thank as we move forward to realizing the first phase of our business model. I want to thank our current investors for believing in Gaia’s vision and we look forward to updating shareholders in the coming weeks ahead,” says Frederick Pels, CEO of Gaia.

Gaia’s aim is to establish themselves as a reliable source of biomass while keeping their overhead low. Gaia is a contract farmer, using their resources in the industry to bring home revenues without leveraging too much of their own capital. Their market research sought out the demand, namely in hemp, and built with an eye towards filling that need.

Like the filmmaker who writes a movie specifically to employ an actor—they usually have an off-taker in mind—even before they plant the seeds. Grown to scale and under specific parameters, they serve each client as an individual customer, rather than offer a blanket solution. Even so far as to let them choose when and how it’s dried, when it’s taken down, based on the agronomy and their needs for the biomass.

They planted their maiden crop late in the season, which worked in their favour because they managed to dodge all of the complications from the severe weather season. Now they’re going to take the week or two to extract it, weather permitting.

They’ve attracted interest from several offtake partners for purposes including CBD extraction, fiber and nutritional uses. Material has been sent to labs in Edmonton and Winnipeg for independent testing, and when that’s finished the company will send the results to the potential customers, and management will draw up the sales agreements.