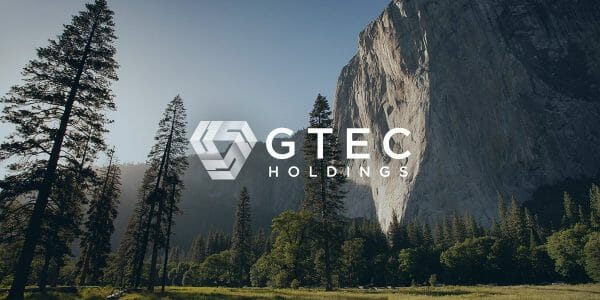 GTEC Holdings (GTEC.V) signed an agreement to sell eight of their non-operational store locations to Fire and Flower Holdings (FAF.T) to finance their debenture debt today.

The company’s growth strategy is to eliminate the non-functioning drags on its balance sheet, selling off the non-core, non-operational and non-licensed assets to ease the liability strain.

GTEC wants to refocus their energy and resources on cultivation and extraction of their indoor flower and derivatives to produce long-term brand equity and consumer loyalty, but to do that they need to get out from underneath the mountain of debt and warrants.

Here’s how that breaks down:

The company presently has warrants out, purchased during a private placement earlier this year, that will mature if the stock ever reaches $0.90. Once cashed out, these will drive the price down again.

The stock price won’t be getting over a dollar anytime soon, and they won’t be able to pay their debt in 2020 without raising cash.

Now GTEC is going about this the right way. Selling off these assets is the equivalent of selling the electric guitar you haven’t played since 2015 to finance your credit card debt instead of taking out a consolidation loan. A lot of companies do that, but not GTEC.

Unfortunately, they still haven’t accessed enough cash to buy the Kelowna B.C. facility from Canopy Growth (WEED.T), but that situation remains live. Adults think about long term goals and work towards long term payoff, and this is a decision made by mature adults.

It’s a tough spot to be in, for sure. But GTEC’s doing the right things to get back to being revenue positive.

Previously, they invested $4 million into CCI through shareholder loans for a 25% stake, and used that cash to build up to 27 recreational cannabis stores in Alberta, which is Canada’s largest weed market. CCI had 24 municipal development permits issued, which are required by the Alberta Gaming and Liquor Commission (AGLC) to apply for a cannabis store. These locations are presently in the licensing stage.

Once these eight store assets are sold off, CCI will give $4 million back to GTEC, which will help kill off some of their debt. GTEC will keep its %25 stake in CCI, and then go after municipal permits in Alberta and get back to the business of selling weed and generating revenues.

GTEC stock has followed the general downward trend common to the cannabis market, and will continue to likely grind while companies like Canopy are in freefall. In the interim, though, GTEC’s busy restructuring, dealing with their debts and getting themselves in a position to make some positive moves in the future.

When a team has a poor year in hockey, the coach will explain to the press that it’s part of the overall five-year strategy: “This is a rebuilding year,” they’ll say.  The promise is that once the kinks are ironed out the team will start scoring goals and winning games.

GTEC’s rebuilding year is coming to a close, and they appear to be on their way.