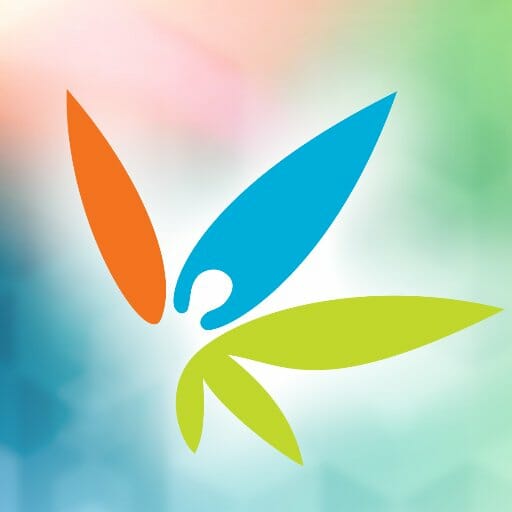 When one partner isn’t pulling their weight in a relationship, sometimes you have to cut them loose; and that’s what Invictus MD Strategies (GENE.V) did on Friday when they sold all of their shares in Canandia Bioceuticals back to Canandia.

Unfortunately, Invictus has fallen on hard times. In recent weeks they’ve said goodbye to their chief evangelist officer, KISS bassist Gene Simmons, in a bid to cut costs, and now they’re doing what they can to further shore up their overhead in time for bear market season.

And they have to radically improve their business before their obligations catch up to them if they want that sweet, sweet moolah.

The total number of warrants outstanding is 5,750,000 with an exercise price of $2.40. The company is currently trading nowhere near that, and so good luck exercising those warrants, GENE.

This batch of warrants, which expires October 19, 2019, will most likely not generate the expected capital infusion Invictus was hoping for. With $3.4M in cash as of April 30, 2019, the company isn’t in dire straits but it’s much less than the $9.8M they had in January 2019, indicating a high burn-rate.

This is why they axed Canandia.

“As Canandia has not produced revenue to date, its business model did not suit the new direction of the company as we remain focused on increasing shareholder value through strong returns on investment,” said Trevor Dixon, chief executive officer of Invictus MD.

Invictus themselves only produced $1.6 million in revenue last quarter, but at least the breakup was amiable. The parting deal included Invictus repaying a $105,000 debt, and a cannabis plant so that Canandia could have a keepsake of their time together, and something to build on.

The relationship started on November 15, 2018 when Invictus acquired 100% of Canandia. Times were good. They signed a commitment to a $10 million cash investment into Canandia that would be used their Mission B.C. expansion, and to get themselves something nice. The investment would be paid over time when Canandia needed it.

“The Delta Location is 4,000 square feet and is anticipated to complement Invictus’ production and product profile with its small batch craft cannabis supply. Canandia’s Mission Location includes 32 acres of buildable land, expandable to up to one million square feet of production capacity under one license.”

The relationship had promise in the beginning, but things got rocky quick.

Canandia received their B2B sales license for its Delta location from Health Canada on Jan. 18, 2019 so they could sell to other processing facilities, but the Mission location never acquired its cultivation license, which would have entitled them to $7 million in common Invictus shares after 10 days.

Invictus can also breathe a sigh of relief. Now that they’ve ended it, they won’t have to pay $3.3 million to purchase Canandia’s Delta, B.C. operation anymore, nor pay to keep the underperforming company afloat. They’re walking away from a $2,737,434 investment into Canandia, but it’s for the best. There’s only so much you can do to make a relationship work.

When one half of the partnership gives and gives and gives and gets nothing in return, and there’s nothing to impart, then sometimes it needs to end. Now all that’s left is a potted cannabis plant sitting alone in the corner to remind both parties of what could have been.