The Green Organic Dutchman Holdings (TGOD.T) forging ahead with new greenhouse in Hamilton 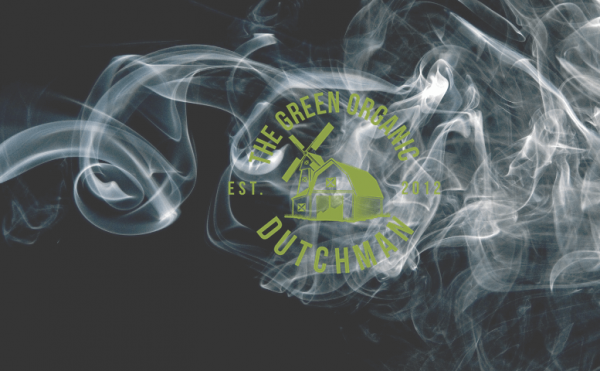 Getting Health Canada’s nod for the company’s phase three greenhouse ends a saga of resistance, refusal and political drama that started July 2017, when the NIMBY crowd came out in full force to shut down TGOD’s attempt to grow weed in their community.

“We are thrilled to start using this purpose-built hybrid greenhouse as we ramp up our production of premium organic cannabis, an underserved segment of the market. Our team pioneered the concept of growing organic cannabis at scale; this hybrid greenhouse has been artfully designed for organic cultivation, allowing us to reliably produce clean, safe and non irradiated cannabis,” said Brian Athaide, CEO of TGOD.

The new facility, with its 166,000 square feet and 17,500 kilogram production capacity, marks the third phase of TGOD’s embattled Hamilton operation.

TGOD says it aims to have the building leadership in energy and environmental design (LEED) certified in line with its commitment to sustainability.

The hybrid greenhouse has cutting-edge climate control and water recapture systems, as well as LED lighting, combining the latest technologies with natural elements like living soil and natural sunlight.

One of the major points of contention for the city council members opposing TGOD’s phase two buildout was the potential for environmental degradation, and TGOD has made it a point that their facility has a much better environmental footprint and lower waste than traditional large-scale cannabis growing.

During a city council meeting on June 2018 residents raised concerns that prime farmland would be ruined if a cannabis greenhouse were built on it, and council raised another point about the damage to the Green Belt.

The Green Belt is a two million acre patch of protected land that extends as far north as Tobermory and stretches 325 kilometers from Rice Lake to the Niagara River.

Also, they are seeking an eGMP certification for the facility to allow for global exports, as laws and regulations allow.

The other two points of contention were about greenhouse sizes, and security.

The second point was about security.

Hamilton had recently experienced a rash of black market cannabis-related violence and city council was understandably gun shy about allowing any operation into their neighbourhood that could potentially incite even more of the same. So TGOD responded by leading members of the press, chamber of commerce and city council through guided tours, emphasizing security, smell reduction methods and the notion that their operation was a legitimate enterprise.

Here’s a video on TGOD’s facility.