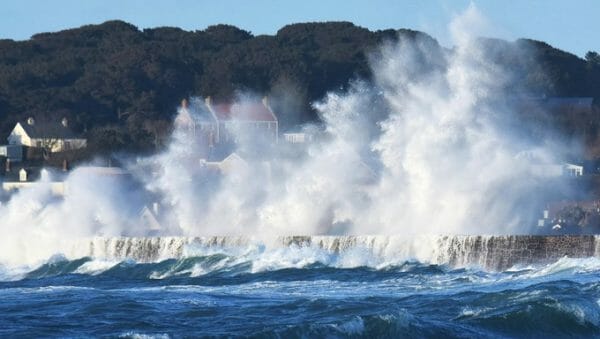 High Tide’s (HITI.C) stores in Calgary, Edmonton and Red Deer, all received their first deliveries of cannabis products from Alberta Gaming, Liquor and Cannabis and will begin selling recreational cannabis for adult use on Friday, Aug. 30

Despite the flagging cannabis market, grand opening festivities will be held at the new stores on Aug. 31, as the company thumbs their nose at the wave of losses expected to come about as a consequence of the downturn in the cannabis markets.

Adding more locations in Calgary and Edmonton to our growing portfolio, while also establishing a presence in the famous Gasoline Alley area of Red Deer, is an exciting development for our Canna Cabana business. We have been eager to open this trio of stores and have many more great locations being constructed with opening dates scheduled in the near future.” said Raj Grover, president and chief executive officer of High Tide.

The new additions bring the company to 21 branded Canna Cabana stores across Canada, including one in Swift Current, Sask., and three stores in Hamilton, Sudbury and Toronto, Ontario.

High Tide is an Alberta-based vertically integrated cannabis company focused on expanding their retail offerings, but with interests in the manufacturing and distribution of cannabis lifestyle products.

The tide goes out

At this early stage, it’s difficult to tell if companies like High Tide are going to be around this time next year, but they look like a good bet given how they’re expanding.

Their chart suggests that they’re starting to follow the general downward trajectory of the cannabis market, kicked off by Canopy Growth’s (WEED.T) precipitous drop, but it’s still entirely possible that they could whether the storm.

Conspicuously absent from the above spread is this:

On June 17, 2019, High Tide closed the final tranche of the sale of the convertible debentures issued and announced on April 10, 2019. Gross proceeds from the final tranche were $3.2 million. The $3.2 million are convertible into common shares at the conversion price of $0.75 cents per share. High Tide also issued common share purchase warrants, such that each subscriber received one Warrant for each $0.75 cents original principal amount of the debenture, resulting in 4,266,667 warrants being issued. Each warrant entitles the holder to acquire one share at an exercise price of $0.85 cents per share for two years from the date of issuance.

Debt becomes a viable option as access to private fundraising dries up. It’s risky (but debt always is) but it’s not a crazy amount of debt, especially given the rate that High Tide’s been expanding.