The We Company acquires a rival office-space provider, continues to hemorrhage money 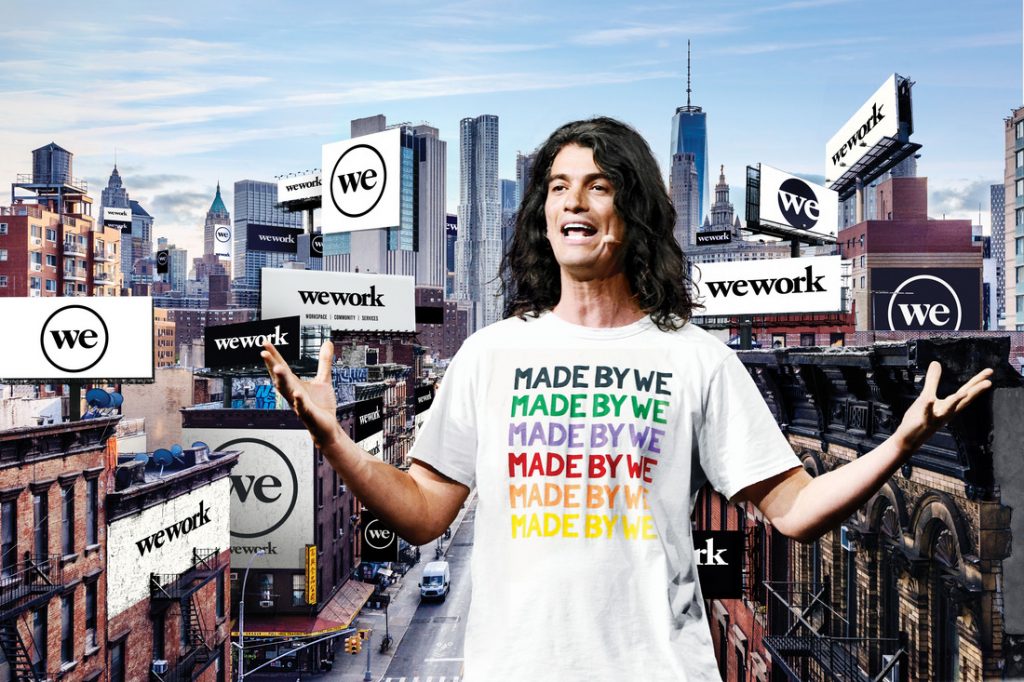 Earlier this week, The We Company, through its subsidiary WeWork, announced the acquisition of rival impromptu office-space provider, Spacious.

Spacious partners with landlords to use their underused real estate, creating a network of drop-in workspaces out of underused urban spaces like retail stores and empty restaurants in cities like New York, where the rent is prohibitively expensive and no startup could possibly take root. It’s a natural fit for WeWork, which gobbled up a potential competitor and absorbed their assets, client-list and reach.

The company has converted dozens of restaurants in New York and San Francisco into weekday work spaces. Customers can access the work spaces with anything from a $20 day pass all the way up to a $129 per month annual membership.

“Spacious’s team and real estate and operational expertise will help enable WeWork to continue to give our members access to the workspace they want, when they need it,” says WeWork chief product officer Chris Hill.

What is The We Company?

Here’s a list of office buildings for rent in Vancouver, British Columbia:

If you’re running a small, but growing company, and trying to find some suitable office space – that’s basically what you can expect to pay. That’s a good size chunk of your revenues right there gone to a heavily inflated market.

We provides an alternative:

Think AirBNB and Uber (UBER.NYSE). These are DIY businesses where you can offer a ride to a total stranger, or offer your home to a vacationing family or travelling business person—We offers shared office space at a premium.

You pay a nominal fee and you get the space you need to run your business, which you share communally with other companies. It sounds great for freelancers on a tight budget, who can drop in, pay the $20 for the desk, the power and the internet access, do their work and go home. Coffee shops can be too loud, too unprofessional and the coffee isn’t optional.

For other companies with larger budgets, it shaves off the problems associated with higher rents, taxes and other assorted overhead inflating problems.

But there are some hidden problems here. Most tenants are short-term players, and We needs long term commitments in order to draw a sustained profit, and it’s not like We’s business model is recession proof, or isn’t easily copied. There’s a distinct lack of a moat around this business idea to keep competitors away.

And the company is going public as of this month, having delivered their S-1 to the SEC this month.

Strap in. This is where the bullshit begins.

Wait. What? They’re claiming every single desk job as their potential core market, and deriving their opportunity from that? That’s asinine.

Oh, and there’s the matter of their financial statements.

How does The We Company make money?

Actually, it’s hemorrhaging money at a rate of $219,000 every hour of every day.

Here’s another absolute gem from the risk portion of their S1:

Our rapid growth may not be sustainable.

Our historical growth rates may not be indicative of future growth. The market for our solutions, products and services may not continue to grow at the rate we expect or at all, and our memberships may decline as a result of increased competition in the space-as-a-service sector or the maturation of our business. Additionally, as we grow, the ability of our management to source sufficient reasonably-priced opportunities for new locations of the type we have historically targeted or to develop and launch additional solutions, products and services may become more limited.

Translated – “we’re not profitable right now and we may never be profitable.”

If you’re looking for a chuckle go ahead and read the rest of it.

The three problems plaguing We are the stability of its business model, outlined above—it’s categorization, as to whether it’s a tech company or a real-estate company, and it’s CEO Adam Neumann.

Here’s what New York paper, The Intelligencer wrote about him:

“He is known for making bombastic pronouncements, like this one at an all-company event last year: ‘There are 150 million orphans in the world. We want to solve this problem and give them a new family: the WeWork family.’ In L.A., Neumann told his employees that the newly formed We Company would now have three prongs — WeWork, WeLive, and WeGrow — with a single, grandiose mission: ‘to elevate the world’s consciousness.’”

Oh my. Is this guy for real?

Why does Silicon Valley have to be so full of nitwits?