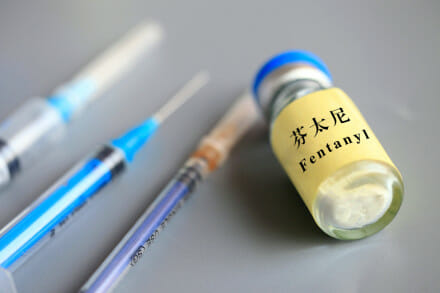 China has a bug up its ass about U.S. and Canada’s new permissive cannabis laws.

Apparently, our new easygoing attitude towards cannabis and assorted products has caused an uptick in drug smuggling into China. Enough, in fact, for Lin Yuejin, the deputy director of the China National Narcotics Control Commission, to state that it represents “a new threat to China.” 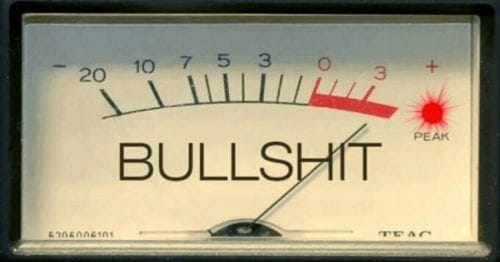 There’s a darker tone to all of this as well and it’s enough to make Liu’s entire claim look like a flimsy response to the accusation that China, a major producer and distribution for fentanyl, has a large part to play in North America’s ongoing opioid crisis.

Fentanyl is the drug at the epicentre of the opioid crisis—it’s 50 times stronger than heroin and linked to one in four overdose deaths in the U.S. in 2018. In Canada, it has caused the deaths of 10,000 in under three years, according to numbers released by the Public Health Agency of Canada.

It is so common that specialists have a profile for the typical victim: A non-Hispanic Caucasian male in his mid 30s. The initial diagnosis is back pain due to trauma, surgery or degenerative arthritis. The average time between prescription to time of death by overdose? About 31 months.

But wait. Liu’s got numbers to back up his claim, and they’re hilarious.

He’s stated that China’s population of weed-smokers has grown to 24,000 people in 2018, which represents a 25% increase over the previous year. Let’s first recognize that China’s population is 1.4 billion people, which makes that overall percentage so close to zero as to basically BE zero. In school, they wouldn’t call that statistically significant. Also, weed doesn’t kill people while fentanyl represents a clear and present danger.

According to the U.S. Department of Justice, China has become the main source of fentanyl in the United States. Responding to pressure from the Trump administration, China has agreed to investigate and stop local fentanyl producers and distributors in recent months, but the issue remains contentious, with Trump accusing Chinese president Xi Jinping of reneging on these promises.

In Canada, it’s more of the same.

“China has been actually working with Canadian officials and Canadian law enforcement over the past months, to take measures on the flow of fentanyl into Canada.  There is, obviously as you say, more to do, we recognize that this is a crisis that is continuing in Canada and indeed getting worse,” said Prime Minister Justin Trudeau.

And they’re getting nowhere.

Derek Scissors, a resident scholar at the American Enterprise Institute think tank, said that we’re right to be skeptical.

“What the Chinese have effectively said is we should forget what they said just a few months ago. If they don’t like the trade situation, the fentanyl and related products will continue to flow. The Chinese government accuses us, with some reason, of not keeping strictly to our word. When we back away from our word, the way they have here, does anyone die?”

But you’ll have that from a country with no respect for human rights, decency or life.

In related news, an Oklahoma district judge fired another shot in the war on drugs by fining pharmaceutical giant Johnson & Johnson (JNJ.NYSE) $572 million for its part in the opioid epidemic. 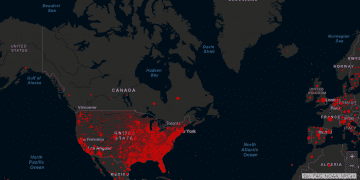