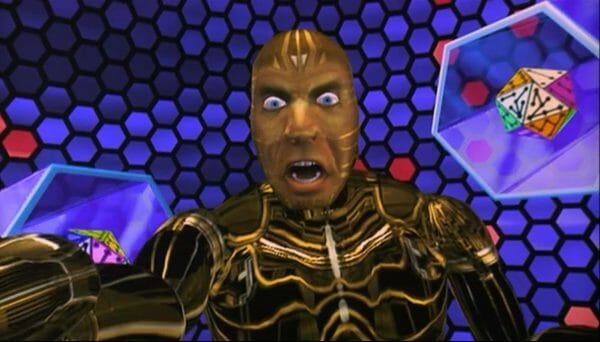 Did you ever see the early 1990’s film The Lawnmower Man? It’s Flowers for Algernon meets The Matrix, wrapped up in a bow of ’90’s optimism with a whiff of golden age science fiction.

We’ll probably never reach that level of strange and unusual technology, but cloud computing is probably the closest we have right now.

It’s not exactly a super-enhanced consciousness uploaded directly into the internet controlling your data, but it’s close enough for government work. Cloud computing presents with respectable storage capacity, giving your workers the ability to do their job from anywhere, and NVIDIA’s chips make it faster and more scalable.

Customers will be able to move their work to the cloud with a click of a button, with no downtime.

Benefits of VMware Cloud on AWS with NVIDIA GPU for AI, ML and Data Analytics

When NVIDIA finally rolls these services out then business will be able to leverage the hybrid cloud platform infrastructure to completely modernize their operations, storing the proprietary information in a secure data centre that supports the most computer-intensive workloads, including AI, machine learning and data analytics.