Their share price has never reflected it, but boy howdy do GTEC Holdings (GTEC.C) manage to nail milestones.

“We’re going to get a cultivation license!” Nailed it.

“We’re going to get a processing license” Nailed it.

“We’re going to get a sales license!” Nailed it.

“We’re going to get another cultivation license!” Nailed it.

By themselves, these license announcements were good news but not exactly the gamechanger share price exploders they used to be. After all, there are a lot of licenses out there now, and a lot of those aren’t being used to generate profits

What’s interesting when you put those GTEC sales licenses all together is, every new cultivation license they get from now becomes a defacto processing and sales license, because when the parent company has one of those, they can take the harvest from any of their facilities and process/sell the weed on through their own licensed HQ. In essence, they get to hop from phase I right to phase III.

Grow it at Tumbleweed, process it at Alberta Craft, sell it to the Ontario Cannabis Stores or CannMart or the BC Liquor Board..

But to make good use of that, they need more phase I’s. Sure, they could start them, spending hard earned dollars to build them out over several years…

GTEC most recent move was to dig into Canopy Growth’s (WEED.T) bulging pockets and pluck out a little facility, not far from their Kelowna roots, that they’d like to take off their hands for just $13m, which would be way less than the replacement cost.

[contextly_sidebar id=”lDbc2RNHTxspOPK4KRvGcQnHhm1gVVof”]Canopy, currently in a genuine balance sheet crisis, agreed a price that was more than fair, and asked for the kind of deposit you’d usually expect when buying a small condo in Red Deer.

The deal is decent. Canopy could use a little divestment of non-core assets, GTEC could use a local facility that they can turbo-license, without having to spend millions on the construction.

But the naysayers are out there, and they’re loud. 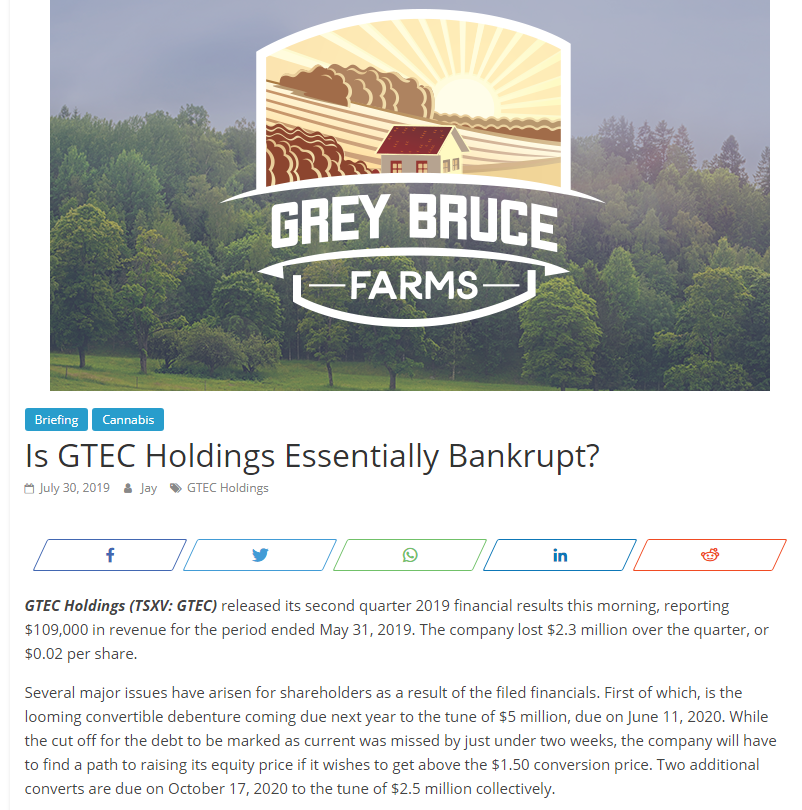 Questions about upcoming debenture converts linger, though the company has until next June to worry about them, while others point to low revenues (they’ve only recently got their sales license), and others still worry that GTEC doesn’t have cash enough to cover their facility finishing needs.

I’ve illustrated that conversation with the screenshot above for two reasons:

1) You can’t be ‘essentially’ bankrupt anymore than you can be ‘essentially’ pregnant. You either are, or you aren’t. No offense to the writer in question, but the headline is inflammatory IMO.

2) GTEC management RUINED the naysayers by doing something almost unique to them in the cannabis space: They shoved back, with facts, publicly.

And if we terminate, we would get our deposit fully refunded without any penalties or obligations.

We really have nothing to lose but some time and legal in trying to obtain accretive financing for this transaction.

And today’s news, that Canopy has agreed to extend the GTEC deal so they can find more time to raise the money they need PROPERLY, offered GTEC boss Nortoin Singhavon a chance to call his shot on those who feel like the Canopy deal was a case of his eyes being too big for his stomach.

On July 22, 2019, GTEC issued a news release regarding its plans to acquire a Kelowna cultivation facility from Canopy Growth Corp. This facility is purpose-built to produce premium cannabis, near completion, and will have estimated annual output of 4,000 kilograms when complete.

GTEC and Canopy Growth have entered into an amending agreement that extends the purchaser’s condition waiver date to Sept. 16, 2019. This extension provides GTEC with additional time to pursue satisfactory financing options in order to complete the transaction.

Yeah it does. But what if the naysayers are wrong? What if that financing proves tough to get at, without dilution and expensive raises? What if it all falls over, Norton, then what?

GTEC would also like to confirm that based on current market conditions, it does not intend to finance this acquisition by issuing equity or convertible equity/debt instruments at an issuance price less than its most recent financing which closed on March 21, 2019. The company is currently exploring alternative financing options, including commercial debt and/or divesting of certain non-core non-operational assets. If the company is unable to obtain financing that is satisfactory to its board of directors; then it will not proceed with the transaction and be entitled to a full refund of its $250,000 deposit, without any further liabilities, penalties or obligations.

ZERO COST to just say no.

And all that, with a motivated seller on the other end of the deal.

You can say a lot of things about GTEC’s low share price, many of which I’d answer with the note that, when they hit the market, the whole sector was in a spiral downwards, and that they’ve not yet lived through one of those ‘all aboard’ sector rockets that built the market caps of a lot of companies that do a lot less winning than GTEC does.

Debentures will come and hurt for a few days, like they did with Supreme Cannabis (FIRE.T) a few weeks ago.

But as we noted with Supreme (and were proved right immediately), once gone, those debentures are no longer a factor, and the share price usually charts higher. Same as happened with Green Organic Dutchman (TGOD.T), and will happen with Aurora Cannabis (ACB.T), assuming the can cover the vig when d-day comes.

It costs money to build a company, and the financing for that money comes with hurdles to jump later on, even if you’re doing everything right.

GTEC will face those headwinds mid-next year, absolutely. But for now, they’ve set out to take over a Canopy asset, for a low price, with financing that won’t hoop investors down the road, and with no penalty if they can’t pull that off, and that should be celebrated and respected.

Personally, I’d lay odds that a Canopy looking to flip assets wouldn’t be beyond financing the deal for the buyer.

FULL DISCLOSURE: GTEC is, and has been since its public listing, an Equity.Guru client. 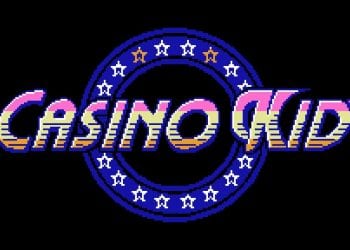 My introduction to poker and blackjack (and casino gambling games in general) came at the... 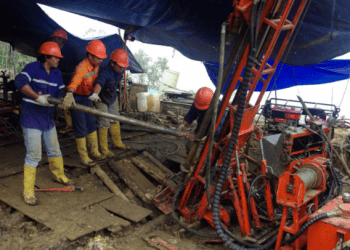 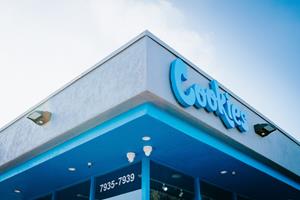 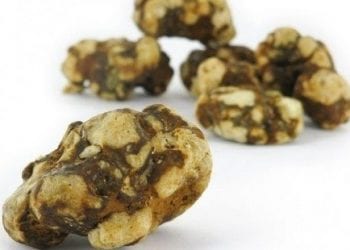