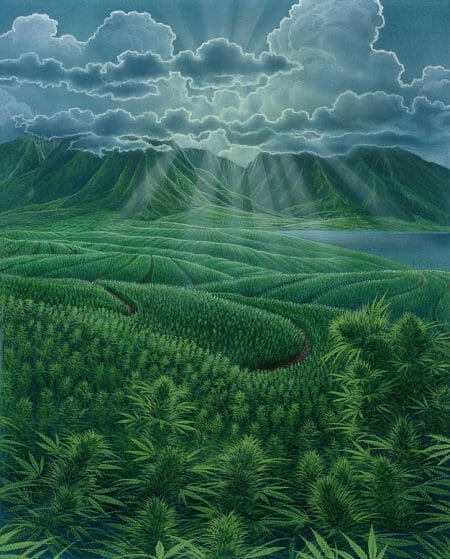 Formed yesterday, Archipelago Ventures is a joint effort between Legacy Ventures (LGYV.Q) and Arcadia Biosciences (RKDA.Q). Vapen MJ is grandfathered into this deal because one of their subsidiaries, Vapen CBD, is already an equity partner of Legacy’s. Their part in the partnership is through building and operating Archipelago’s Hawaiian hemp extraction facilities.

“Vapen MJ’s strategy is to participate in beneficial profit-sharing arrangements like Archipelago where we can add strategic value and bring key operational expertise that supports the venture’s success. Our long-term growth strategy is to build value through our proprietary channels as well as through partner channels that drive revenue growth, improve operational scale and increase shareholder value,” said Nguyen, Founder and Chief Executive Officer of Vapen MJ Ventures.

The venture blends Arcadia’s genetic expertise and resources with Legacy’s extraction and distribution experience, and Vapen’s facilities and management experience. The partnership creatures one vertically integrated supply chain, from seed to sale, which will allow all three constituent companies the opportunity to develop significant revenue from their part in the operation.

The second major benefit is that the operation is in Hawaii, which besides being one of the most beautiful places on Earth, also sports unique geographical and climate advantages allowing for year-round hemp production and access to key international markets.

The facility will give farmers the opportunity to convert their operations to CBD hemp production, as well as create new jobs and revenue on the islands. Vapen expects the first sales of hemp extract in late 2019.

Hawaii legalized hemp for industrial purposes in July 2018 and handed out its first three grow licenses to farmers in the islands. Lasting two years, the licenses were distributed as part of the state’s industrial hemp research and cultivation program, which the state ultimately hoped would lead to turning a profit from hemp.

Growers could sell what they grew, but were required to submit regular reports on planting, harvesting and plant movements.

The arrival of the farm bill brought a new era to hemp production in Hawaii.

“There’s 77,000 acres that are planted on the mainland and Hawaii, one acre. We have a long way to go… We should be growing it right here, labeling it ‘Hawaii grown’ and selling it and that’s what we’re going to be able to do,” Rep. Cynthia Thielen said.

A month ago, Hawaii governor David Inge announced a bill to decriminalize small amounts of cannabis possession. The bill includes a provision to punish possession of three grams of marijuana with a $130 fine instead of jail time, while under the current law simple possession is considered a petty misdemeanour that includes up to a $1,000 fine.

If the end goal is full decriminalization, regulation and sale, then it’s definitely a start. 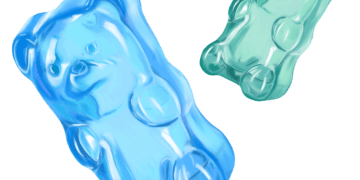 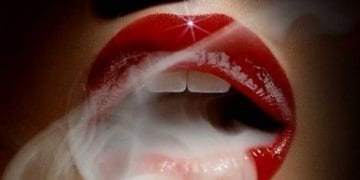