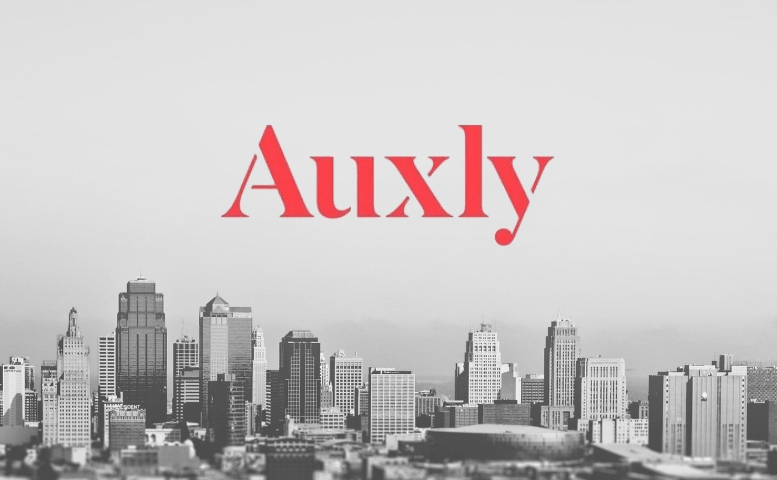 Imperial Brands (IMB.LSE) has agreed to invest $123 million in Auxly Cannabis (XLY.V) through a convertible debenture, and grant Auxly licenses to Imperial’s vaping technology and access to its vapour innovation business, Nerudia.

The debenture will include 19.9% ownership of Auxly at a convertible price of $0.81 per share.

“This investment from Imperial Brands will enhance Auxly’s ability to continue to deliver on our business plans and accelerate our growth initiatives to expand our portfolio of branded derivative products. The timing is ideal as we prepare to bring our portfolio of innovative cannabis products to the Canadian market following the legalization of edibles, extracts and topicals later this year,” said Hugo Alves, president of Auxly.

Auxly Cannabis is an international cannabis company serving the medical and recreational markets.

Their CEO is Chuck Rifici.

He’s best known as the co-founder, along with Bruce Linton, of the company that would become Canopy Growth (WEED.T). In 2013, they bought a large manufacturing plant in Smith’s Falls and got listed on the TSX Venture Exchange. They raised $24 million from investors and over the next eight months grew the company from zero to 80 employees.

He stepped down as CEO (some say he was forced out) of Canopy in 2014, and went on to serve on the board of three other cannabis companies before leaving them all in 2017 to serve as CEO of Auxly.

On the other end, Imperial Brands is a 118-year old British multinational tobacco company with their headquarters in Bristol, United Kingdom. It’s one of the big dogs in the yard, ranking fourth in the world international cigarette market, measured by market share after Philip Morris International, British American Tobacco, and Japan Tobacco.

What’s wrong with this deal

You can’t take just a quick glance at Auxly’s financials to spot the wrinkle in this deal, because it’s not immediately apparent.

For example, at first glance, they have total assets of $456 million, with $86 million of those in intangible assets like licenses, and $33 million in goodwill, and a total deficit of $100 million.

…an intangible asset associated with the purchase of one company by another. Specifically, goodwill is recorded in a situation in which the purchase price is higher than the sum of the fair value of all identifiable tangible and intangible assets purchased in the acquisition and the liabilities assumed in the process. The value of a company’s brand name, solid customer base, good customer relations, good employee relations, and any patents or proprietary technology represent some examples of goodwill.

So basically in real‑world terms, goodwill means little. You can’t spend it, you can’t put it up as collateral like other assets, and you can’t pay your workers with it.

So on the whole, so far, the math works out. Their assets are above their liabilities, but the wrinkle becomes apparent when we look deeper at the liabilities section.

At the start of last year, Auxly raised the $94 million in a private placement at $1.55 a share with 322 share‑purchase warrants, and an exercise price of $1.80. The deal with Imperial will add another $123 million to their debt, at a conversion price of $0.81 per share with a fixed rate of 4% per annum for the three‑year deal. The total amount of debt Auxly will be carrying after this deal will be  $217 million in debt at variable convertible rates.

It also gives Imperial the right to convert the debenture into Auxly shares at any time.

Companies use convertible debentures as fixed-rate loans, paying the bondholder fixed interest payments. Bondholders of the convertible debenture also have the option of holding the loan product until maturity—at which point they receive the return of principal—or of converting into stock shares at a stated date. The loan can only be converted into stock after at a predetermined time as specified in the bond’s offering.

As with any debt instrument, whether it’s a bond or loan, the debt needs to be repaid. Too much debt on a company’s balance sheet can lead to high debt-servicing costs that include interest payments. As a result, companies with debt can have volatile earnings.

This is a lot of debt for one company to drag around, especially from the first financing, which will be coming due soon. That’s a problem for a company that hasn’t closed at $1.55 at well over a year.