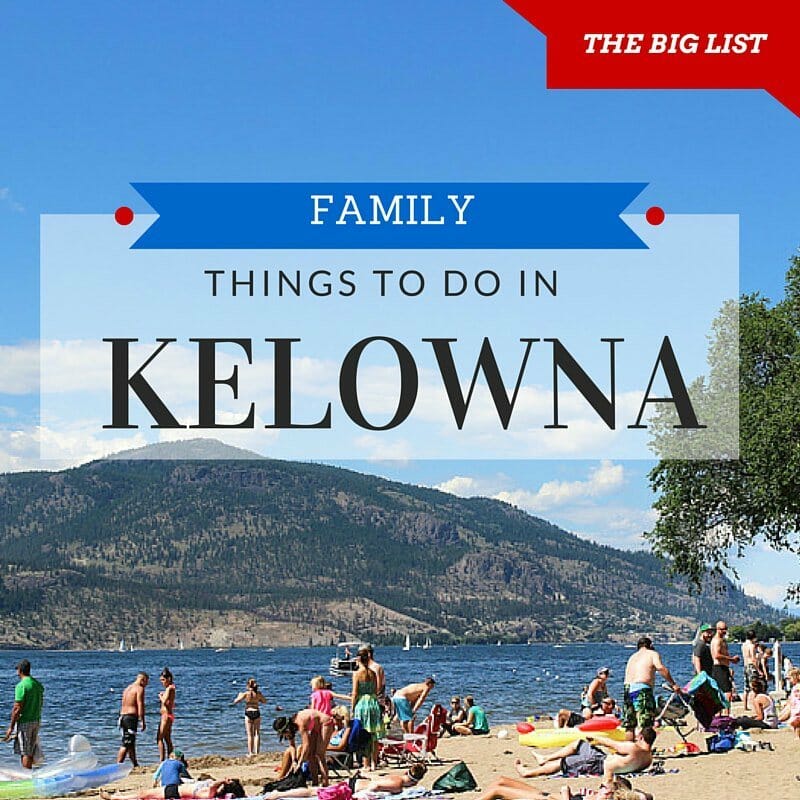 As Canopy Growth Corp (WEED.T) retools in the wake of CEO Bruce Linton’s firing earlier this month, buzz on Cannabis Street was that there’d be assets flipped to help get the weedzilla back to its core business.

No word yet on what that site might be, though the old Hiku grow, which they’d started work on expanding before Canopy bought that company for what turned out to be $600m, sounds pretty similar to what’s been described in company news.

Assuming completion of the transaction and receipt of a cultivation licence by Health Canada, the facility is estimated to increase GTEC’s annual production capacity by 4,000 kilograms, bringing the company’s total projected annual output to 18,000 kilograms throughout 160,000 square feet of indoor flowering space by 2020.

The facility is near completion and has been built out to specs and standards that adhere to GTEC’s mandate to produce premium flower in purpose-built indoor facilities. The cost to complete construction of the facility is estimated to be approximately $2-million.

Naysayers might point to a lack of license and suggest this isn’t a good deal, but consider the following:

This company is one that knuckles down, gets to work and doesn’t bother with putting out the flashy press releases to get the small bump in GTEC stock. Instead, they acquire on the cheap and put in the work.

The total purchase price for the facility is $13 million, which includes all rights, interest and land title, growing equipment and project related documents. GTEC has already put down a $250,000 refundable deposit, and will be expected to put down an extra $500,000 non-refundable deposit when they’re satisfied everything is ticketyboo.

Health Canada’s latest regulatory announcements mean new license applicants under the Cannabis Act and regulations must have a completely built site at the time of the application. Since GTEC’s new facility is nearly complete, the company expects to submit its application and evidence package to Health Canada as soon as possible, and be cultivating cannabis by 2020.

GTEC reaffirmed their board membership at their annual shareholders meeting on Friday, July 12, 2019, while subsidiary Grey Bruce Farms and Alberta Craft Cannabis have recently been granted cultivation licenses by Health Canada.

After the recent inspection, Alberta Craft Cannabis is now authorized to:

Alberta Craft is now looking to acquire its Sale for Medical Purposes license, which would allow the company access to the medical cannabis market.

The Grey Bruce facility meanwhile is a 15,000-square-foot grow facility in Tiverton, Ontario.

GTEC’s fortunes have been a little rocky over the past few months, mostly because of sector wide pressures as they’ve worked towards acquiring licenses and building out facilities.

At a $55m market cap currently, we like the fact they’re acquiring meaningful assets that require minimal capital outlay. 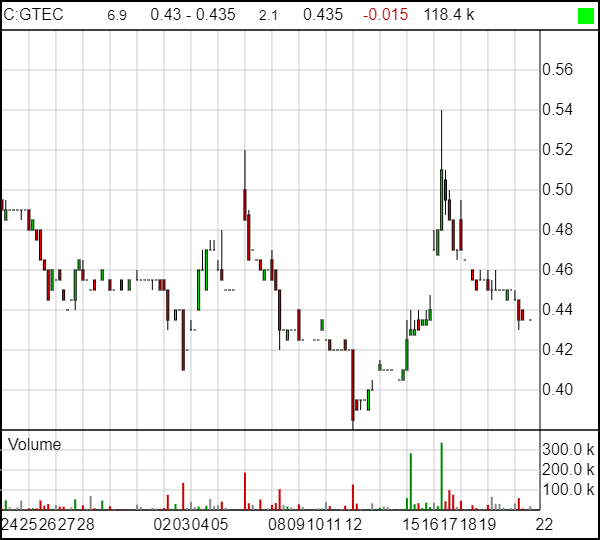