ProMis Neurosciences (PMN.T) and the fight against Alzheimer’s 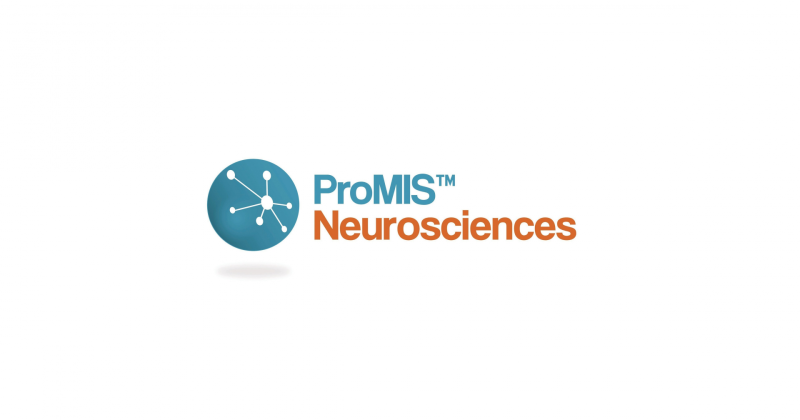 Someone in the world develops dementia every three seconds.

Alzheimer’s disease and other dementia-related disorders affect 50M people around the world and that number is expected to double to 131.5M by 2050, that is, unless companies like ProMis Neurosciences (PMN.T) can do the unthinkable.

See, our understanding of Alzheimer’s has changed dramatically since its discovery in 1906 by Dr. Alois Alzheimer.

While the good doctor believed it was the buildup of plaque which caused the disease, there are now many competing theories on where Alzheimer’s comes from.

But the truth is we don’t know. It’s largely understood that certain genes or environmental factors increase the likelihood of getting Alzheimer’s, but experts believe it’s a lack of information about the disease which is why treatments have proven unsuccessful.

Here’s Eugene Williams on where big pharma has it wrong in the fight against Alzheimer’s.

The fact is, Alzheimer’s, like other neurodegenerative diseases, is a money pit. Billions of dollars have been spent in search of a cure with little to show for it.

The grim reality is that only five therapies are recommended (including the above mentioned Donepezil) by the Alzheimer’s Association, none of which reverse symptoms of the disease. Of all drug candidates approved for clinical trials between 2002 and 2012, over 99% have failed and most aim to simply alleviate symptoms or delay Alzheimer’s disease. Perhaps it is time to look in different directions.

The minds behind ProMIS say pharmaceutical companies like Biogen were going after plaque buildups in the brain instead of toxic oligomers.

Researchers at Promis also feel the biotechnology firm’s proprietary discovery platform gives them the ability to isolate novel therapeutic targets on various AßOs responsible for multiple neurodegenerative diseases besides Alzheimers, including Parkinson’s disease, ALS and other dementias such as Lewy Body dementia.

If their approach turns out to be correct, this small cap bio-science play may just succeed in providing the world’s first workable therapy for a horrible disease that costs the globe a trillion dollars US per year.

But it’s still early days for the Promis, and, to be frank, they’re against the odds. Bigger and badder companies have emptied war chests chasing the same goal and there’s no cure in sight.

Sure, it’s greenfield research and there’s a lot of risk, but the stakes are about as high as they can get so the payoff may just be enormous. Will Promis fulfill it’s promise? Time, trial and science will only tell.

Listen to the podcast version of this article!