The king is dead.

On July 2, 2019 Canopy Growth (WEED.T) announced that its long-time co-CEO Bruce Linton will “step down” from all positions and responsibility at the company.

The strangely worded release advised shareholders that “Bruce Linton announced that Bruce will step down as co-CEO and Canopy Board member.”

Mark Zekulin has agreed to become the sole CEO as WEED tries to identify “a new leader to guide the company in its next phase of growth.”

The search will encompass both internal and external candidates.

At the time, $5.1 billion gave the Mexican beer-maker a 37% stake in Canopy – along with WEED warrants that could result in Constellation becoming a majority owner.

Canopy now had the financial muscle to acquire smaller players.

Canopy re-jigged its board of directors to include Constellation employees, like David Klein, Constellation’s CFO.

“We are also excited to embark upon our next phase of growth as global leader in the cannabis industry,” stated Canopy board member David Klein on the day that Linton was fired.

Did Klein lead the charge to fire Linton?

Only his hair dresser knows for sure.

But we’re going to hazard a wild guess. 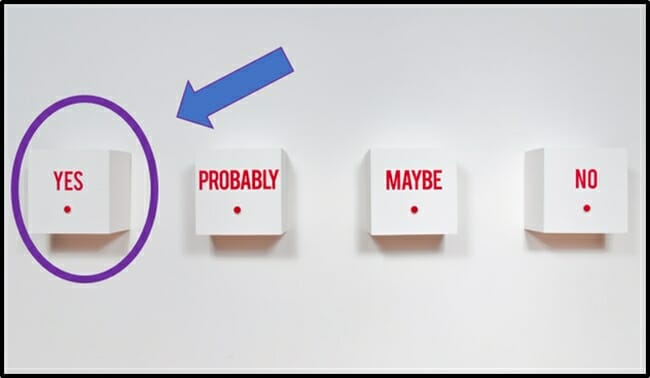 Here’s the thing about CFOs.

There are always obsessed with numbers.

Asking a CFO not to think about numbers is like asking rapper Kanye West to stop saying crazy embarrassing shit.

Canopy has a serious numbers problem.

On the Q4, 2019 earnings call, Linton claimed that Canopy could have stayed a small profitable company, “But after the $4 billion injection from Constellation Brands, you need to use that capital to build scale, and we did.”

Shareholders were not consoled, and neither was Constellation’s CEO Bill Newlands who stated the next day that, “We were not pleased with Canopy’s recent reported year-end results.” Newlands also sits on the board at Canopy.

A couple of days later, Constellation posted net sales of US $2.1 billion for the three-month period ended May 31, 2019, reporting a loss for the quarter of US $245.4 million, after posting US $743.8 million profit a year prior.

If you sling French Fries, bang nails, serve food or type for a living, you probably won’t shed tears for the diligent, well-spoken Linton.

Yes, he did his job well.

But he was also in the right place at the right time.

“That’s fair – the man has been integral in driving the share price of WEED.T upward, and options are granted in thanks for exactly such eventualities.” continued Parry.

“BUT…it’s worth noting those options were valid until 2022 and 2024. Why take them down now, if you think the share price is going to drive upward further still from where it is?

Maybe Linton is buying a waterfront mansion and a small harem of busty pool cleaners – we don’t know. It’s his right to cash in his chips whenever he feels the need, and certainly he’s still got more in hand – 64% of his previously available total, in fact, is still reportedly sitting in wait.”

“When you bring in a big check and you change the board, there’s always some perceived risk,” added Linton, “But it would have been worse for the company if we didn’t do that.”

It must be galling to be shoved aside by the management of a company that makes such weak beer.

The king is dead.

Full Disclosure: Equity Guru has no financial relationship with Canopy.