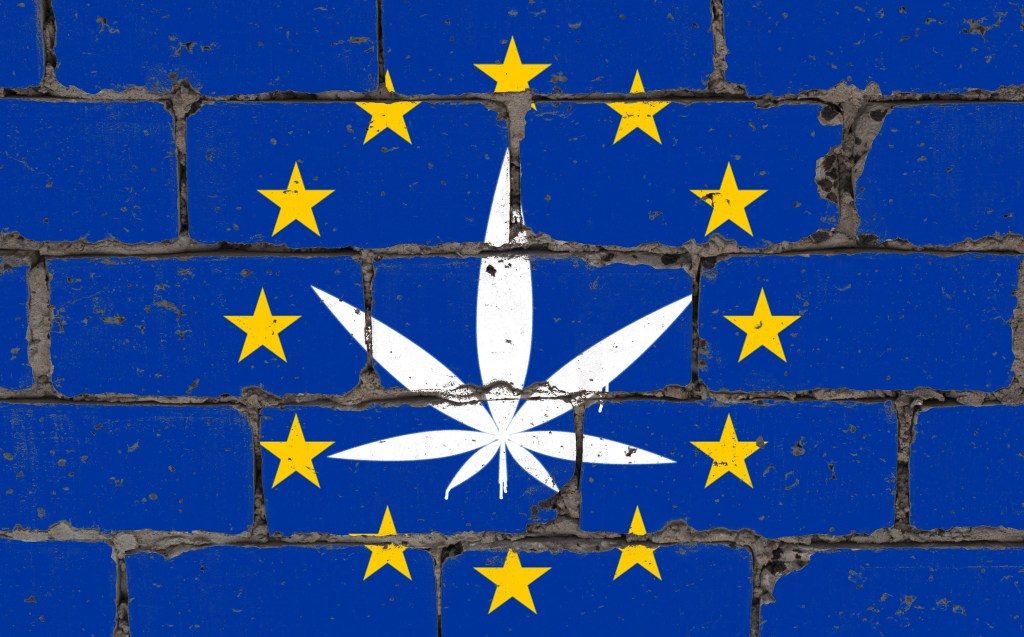 Less than two months after launching one of its fastest-growing product lines in China, Yield Growth (BOSS.C) has announced its leading hemp product will be ready for sale in the European Union very soon.

Urban Juve is the product line leading Yield Growth’s global expansion and giving the vertically-integrated cannabis company a strong foothold in some of the world’s fastest-growing cannabis markets.

In a Tuesday press release, Yield Growth announced that the Urban Juve Anti-Aging Serum has passed its first EU compliance test. Retailers across the 28-nation bloc can now stock their shelves with the hemp-based skincare product.

“This certificate of compliance is a crucial last step towards distribution in European markets,” Penny Green, CEO of Yield Growth, said in the press release.

Urban Juve will be the first of many hemp-powered cosmetics to hit the European market, Penny added. Yield Growth is in the process of obtaining compliance certificates for all 11 of its products, a move that would allow the company to expand its consumer base on the Continent.

We’ve spoken at length about the size and growth rate of the legal cannabis market, but arriving at a reasonable estimate for Europe is harder to come by. Despite being united under a common economic union (EU) and, to a lesser degree, a currency union (Eurozone), cannabis regulations vary widely across member states.

Even with this haze of uncertainty, Europe’s CBD market received a valuation of $416 million in 2019, according to research firm, Brightfield Group: The CBD market is expected to grow at least four-fold by 2023 to reach $1.7 billion.

If we analyze consumption trends across the EU, we find that the commercial retail value of cannabis is somewhere around €9.6 billion – and that was between 2003 and 2007.

Digging through the most obscure corners of the internet, we uncovered research from the French Monitoring Centre for Drugs and Drug Addiction, which estimated the volume of cannabis usage across the EU. We’re talking kilos here (see chart below for source).

Take a look at Spain: It has nearly half the population of Germany but but blazes 47% more (again, based on kilos).

Oddly enough, Europe’s expanding CBD market is being driven by a pair of supra-national institutions. Both the EU and World Health Organization (WHO) have proposed measures that would ease restrictions on the quantity of CBD that can be used in food supplements.

The EU’s European Food Safety Authority (EFSA) is considering a daily CBD intake limit of 130 mg in food supplements. The WHO, meanwhile, has called on lawmakers to reschedule cannabis and remove CBD from internal control. Both developments are bullish for first movers looking to enter the European market.

Shares of Yield Growth opened sharply higher on Tuesday in the first session back from Canada Day. BOSS rose 1.3% after the open and gained as much as 2.5% through the early morning session. The stock peaked at CAD$0.41, the highest in over three weeks.

BOSS is trading at a fraction of its yearly high but is still up more than 36% in 2019. It has outperformed both the Canadian and North American Marijuana Indexes by a wide margin. Not bad for a penny stock.