The Supreme Cannabis Company (FIRE.T) ushers in the Pax era in time for October legalization

Can you remember some of the ingenious ways we got high back in the black market days?

Look at this guy:

He’s like a blacksmith and Pax Labs is SpaceX.

It doesn’t make sense to ingest weed through a plastic bag anymore.

Pax Labs has sold over 1.5 million devices worldwide and established a reputation as the best-selling pen and pod system in the U.S. This partnership will give Supreme a jump-start on the competition in the vaporizable product category in October.

Here’s a breakdown of the technology inside of the Pax 2:

Based out of San Francisco, Pax has sold more than 500,000 devices for oil concentrates and over one million devices in the flower vaporizer category.

Here’s a look inside: 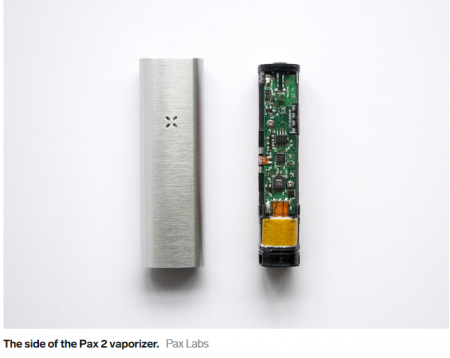 This is the I-phone of vaporizers. 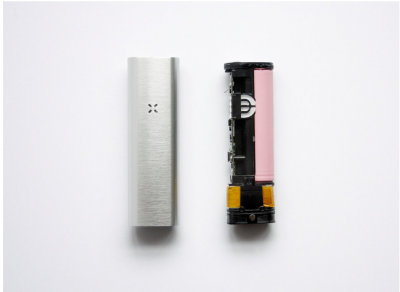 James Monsees and Adam Bowen are the brains behind Pax.

They invented Ploom, the progenitor to Pax Labs, in 2007 from inside their dorm-rooms in Stanford, to revolutionize the way tobacco was ingested.

The smoking industry was in desperate need of an upgrade from paper-clad devil sticks to something a bit more sleek and modern that wouldn’t leave your fingers a tobacco-stained mess. They released their first product in 2010—an electronic cigarette that used pods filled with tobacco.

They were a bit early to the e-cig party in 2010 and the product never really took off. Reviewers generally liked it, but it had some bugs. They ironed those out for the Pax 2, and then they started making headway.

If you are in the market for a high quality hand-held vaporizer and your budget is $279 or more, this is the vape for you.

The Pax 2 is the last vaporizer you need to buy. With a timeless minimalist appearance, user friendly design and warranty that lasts a decade, this is the gold standard.

Which is almost every province. 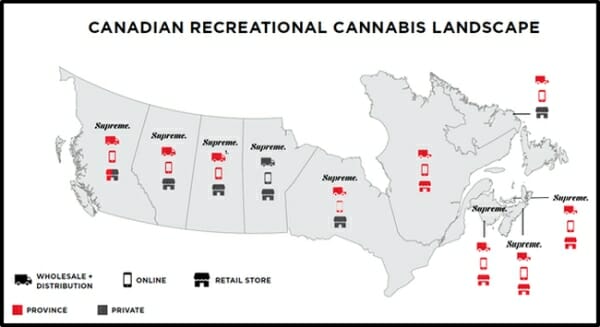