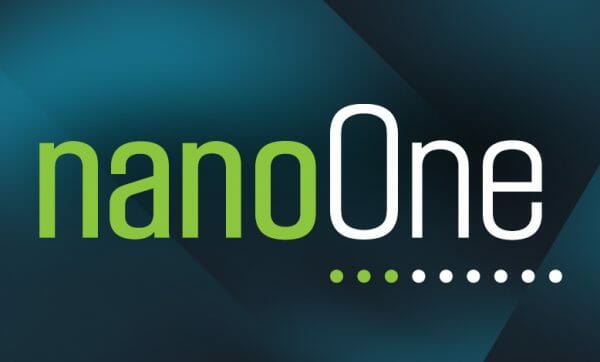 Following a brief hiatus, shares of Nano One Materials (NNO.V) resumed trading Monday, offering investors the opportunity to gain exposure to a company that recently completed a bevy of R&D and investment activity in the advanced battery market.

NNO shares skyrocketed on Monday shortly after a press release confirmed that the company would resume trading on June 3.

At current values, Nano One Materials has a total market capitalization of $96.3 million. Year-to-date, the stock has returned 24%.

Despite the recent run of gains, NNO.V is trading at a significant discount relative to its all-time high back in early 2018. Share prices peaked at $2.35 in March of that year.

Nano One, a Vancouver-based technology company building scalable battery materials for various industries, recently announced that it has secured a new funding round from Sustainable Development Technology Canada (SDTC).

SDTC is a government entity supporting clean-tech innovation for domestic and international markets.

Nano One has received $5 million in SDTC funding to advance its “Scaling Advanced Battery Materials” project. The funding will allow Nano One to deliver scalable battery solutions to five multinational manufacturers and European automakers. The company will serve these end markets in various capacities from R&D to piloting and up to commercialization.

Nano One’s partners include Volkswagen Group Research and Pulead Technology, among others.

“We are inspired to be working with such accomplished global leaders and look forward to accelerating our activities with the support of SDTC,” Nano One CEO Dan Blondal said in a May 31 press release.

Nano One has been extremely busy lately. Prior to its SDTC funding announcement, the company confirmed it had secured its sixth U.S. patent in batteries. Nano One now owns an impressive 13 global patents.

Recent developments in Nano One’s cathode technologies have also led the company to reap new opportunities in the market for solid state and next generation lithium ion batteries.

All these developments are literally a month old but reflect Nano One’s 30-plus years of experience in the sector.

Some of these issues were cited as far back as 2013. The author’s own experience in Ottawa found similar gaps all the way back in 2011. Take a look:

“For Nanotechnology: the immediate challenge is to help the current Canadian industry transition to product and distribution activities from its current R&D focus. There is a significant human resources (HR) component to this transition.” (Source: ICTC).

Despite adoption and commercialization shortfalls, nanotechnology is no small business.

According to data from ResearchAndMarkets, the global nanotechnology market is forecast to top $125 billion U.S. by 2024.

Nanomaterials – the segment that Nano One specializes in – account for the largest share of the global marketplace.

Because nanotechnology refers to any technical application with dimensions and tolerances of less than 100 nanometers, there’s no shortage of use cases or industries that can or will benefit from its incorporation.

Take a look at the list of published nanotechnology reports on the BCC Research website. Nanoceramic powders, energy applications, fuel cells and nanocompositions are just some of the segments that account for this massive market.

Nano One operates in a specialized, R&D-intensive industry. Businesses that have tapped into government grants to commercialize nano-tech innovations are the most likely to have staying power in the highly capital-intensive domain.

Full Disclosure: Nano One recently stopped being an Equity Guru marketing client. In the time we covered them, the stock price rose $420%. It is a company we still believe in may cover from time to time. Some EG staff members own NNO stock.