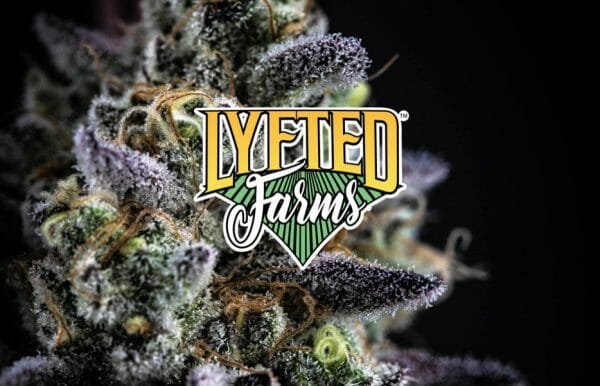 TransCanna Holdings (TCAN.C) is executing its non-binding LOI to acquire the assets and business of Lyfted Farms, a vertically integrated cannabis company in California.

Lyfted Farms, a state-licensed producer of indoor-grown medical cannabis, has licenses for cultivation, cultivation and, most importantly, distribution within California.

Transcanna has been busy building its distribution capabilities within the Golden State and a company like Lyfted, its distribution network already established, is a welcome addition to any early-stage company still putting itself together.

For Lyfted, the acquisition is equally as beneficial. The backing of a company like Transcanna will allow Lyfted to immediately expand their operations despite whatever immediate budgetary constraints the company may have.

“The acquisition by TransCanna would allow us to solve our biggest current challenge, which is the limited cultivation space at our indoor facilities. We’re already the number one selling vendor of products among the top seven dispensaries locally. It’s now time for us to scale throughout the state.  TranCanna’s impressive facility in Modesto, not far from our present location, and their vertically integrated strategy, including distribution, will enable us to achieve that.”

Blink, in an interview with the Modesto Bee, said his company’s operations produced roughly 2,000 lbs of cannabis annually.

On average, a literature review by BOTEC Analysis found a yield of 500 grams per square meter of cultivation space each harvest, with an average of five annual harvests per year for indoor grows.

By that logic, with Lyfted’s output of 2,000 lbs annually and with an average yield of 2,000 grams of cannabis annually per square meter, Lyfted most likely has around 455 square meters of cultivation space to its credit.

Transcanna Holdings has the capabilities to bring Lyfted up to scale.

The Modesto facility also sits on five acres of property which Transcanna hopes to utilize in the future construction of a 600,000 square foot grow facility.

Granted, not all of the Modesto facility’s 196,000 square feet are dedicated to cultivation space, but Transcanna will surely be looking to put Lyfted Farms’ expertise to use now that the acquisition is being finalized.

Whether that means finding space in Modesto or at the 10,000 square foot facility in Adelanto, California, Transcanna has the square footage and capital necessary to scale up Lyfted’s operations.

Once the acquisition is closed, Lyfted will receive USD$5.5 million in cash and one million Transcanna shares.

Transcanna holdings closed at $6.78 on Friday and the company has a market cap of $115M.