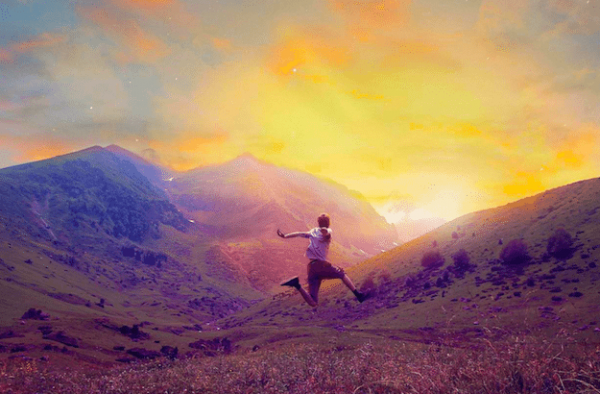 The Supreme Cannabis Company (FIRE.T) has entered into an agreement to acquire all of Blissco Cannabis (BLIS.C) for an all-stock transaction valued at $48 million.

Blissco Cannabis is a Canadian wellness cannabis brand based in Langley, B.C. and a licensed processor, cultivator and distributor of premium cannabis.

“By merging with Supreme Cannabis, Blissco shareholders will benefit from the combined expertise of both companies in growing premium cannabis brands, producing and procuring high-quality inputs, commercializing new products, and ensuring regulatory compliance. Blissco shareholders will also benefit from Supreme Cannabis’ enhanced trading liquidity on the TSX and greater access to capital that will allow us to focus and accelerate Blissco’s premium wellness business,” Damian Kettlewell, CEO of Blissco.

Each Blissco share will be exchanged for $0.24 of a Supreme common share. The acquisition brings enhanced product offerings, access to infrastructure and greater consumer reach to shareholders. Blissco will join Supreme’s portfolio as Supreme’s health and wellness business.

This latest acquisition adds to Supreme’s latest run of good news, as the company announced on Monday that Health Canada had approved their 50,000 square-foot build-out of its 7ACRES facility in Kincardine, Ontario.

After which they signed a three year contract with MediPharm to supply a minimum of 1,000 kilograms of high quality cannabis trim per year for the extraction of high-terpene cannabis oil products, which would be marketed under the Supreme Cannabis name.

“We believe genetics are the foundation of proprietary cannabis products in the long term. Cambium will develop cultivars that benefit our in-house brands, as well as our domestic and global cultivation and manufacturing partners,” said Navdeep Dhaliwal, chief executive officer of Supreme.