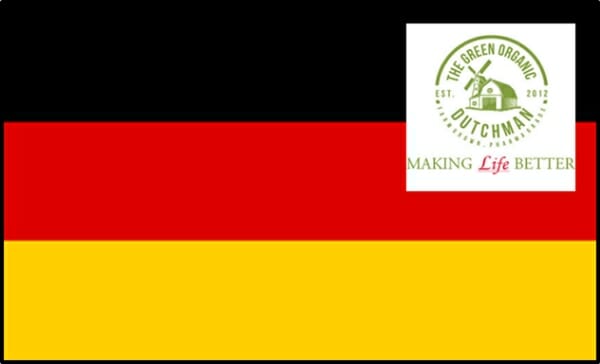 Many Canadian cannabis companies natter on about “global expansion”.

A select few have already done deals that are generating foreign revenue.

The Green Organic Dutchman (TGOD.T) is one of those companies.

“This acquisition will significantly add to the TGOD’s top and bottom line,” stated Brian Athaide, CEO of TGOD. “This accretive acquisition provides a gateway to Europe’s 750 million people, while accelerating our plan to become the world’s largest organic cannabis brand.”

HemPoland’s CannabiGold products are now available in pharmacies across Germany as well as through their respective e-commerce platforms, including Germany’s ten largest online pharmacies.

According to the Brightfield Group, the European CBD market is expected to be worth $416 million by the end of 2019, and is projected to be $1.7 billion by 2023.

“The growth of the CBD and cannabis markets [in Europe] have been slower than the U.S. in part because in the EU, CBD is limited to topical use,” stated The Rolling Stone, “That may change, however, following an amendment proposed by the European Food Safety Agency to allow CBD in ingestible products.”

The rules & regs around CBD in Germany – and the rest of Europe – are in flux.

On April 16, The U.S. military warned soldiers posted in Germany, that “Military Service Members should avoid using any product with CBD, as it could contain THC and result in a positive drug test.”

Military regulations prohibit members of the Army and Air Force from consuming hemp products. The Navy and Marines allow service-members to consume CBD products, but those who do are taking a risk “that might cause them to fail a drug test.”

Despite the uncertainty and mixed signals, the CBD market  in Europe is exploding.

“With CBD quickly gaining popularity in Germany, we are proud to be partnering with TGOD’s HemPoland as the exclusive distributor of their CannabiGold brand for the German pharmacy market,” stated Nikolas Primbas, CEO of Mediakos “Their recent organic certification is an important point of differentiation which will resonate with German consumers.” 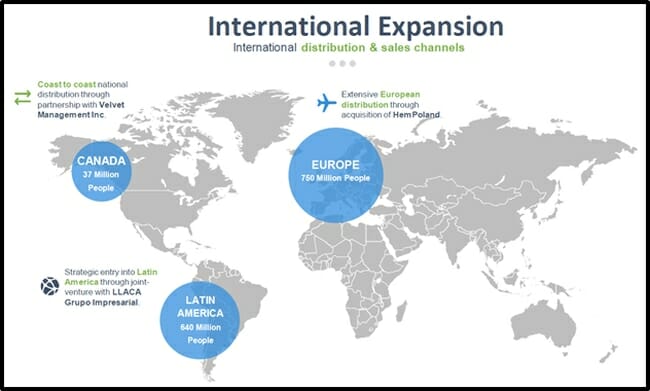 On April 26, 2019 TGOD announced that Hemp Poland has received organic certification from EKOGWARANCJA PTRE – the Polish version of Eco-Cert.

“We are excited that HemPoland’s facilities, production and processes have received organic certification within Europe,” stated Athaide, “This is a major point of differentiation.”

In a recent study conducted by Hill & Knowlton, over 50% of recreational consumers stated it was important that their cannabis was organic. When the same question was posed to medical patients, that number increased to 63%.

It’s not breaking news that organic cannabis products are harder to grow and more profitable to sell than regular weed.

On April 22, 2019 TGOD announced it received an oil sales licence from Health Canada for its Hamilton, Ontario facility – after installing a state-of-the-art “supercritical CO2 extraction system”.

The deal with Mediakos could be one of the springboards into that market.