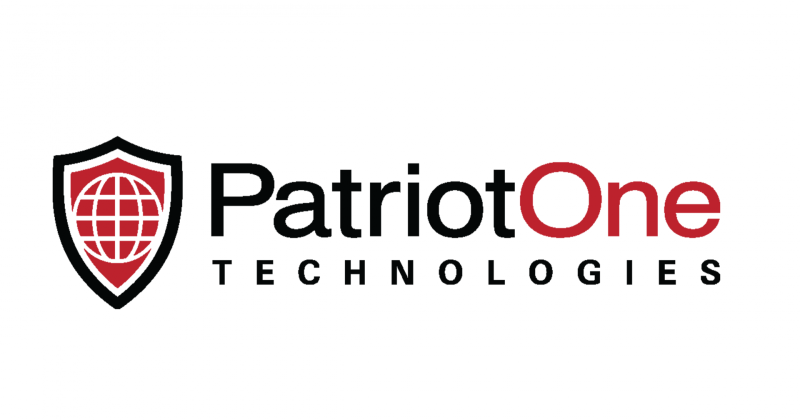 If the world was inhabited exclusively by decent, well-adjusted people, Patriot One (PAT.T) (a covert weapons-detection tech company) would be out of business.

Recently, U.S. soft targets have been targeted by shooters: a grocery store in Kentucky, a synagogue in Pittsburgh, a Las Vegas hotel, a yoga studio in Florida, a college bar in California and numerous schools.

“Most incidents occur at locations in which the killers find little impediment in pressing their attack,” states Patriot One, “Locations are generally described as soft targets, that is, they carry limited security measures to protect members of the public.”

Martin Cronin, the CEO of Patriot One, spoke with Equity.Guru’s Guy Bennett about the company’s tech, partnerships, development cycle and the plan for its $70 million treasury.

Full disclosure: Patriot One Technologies is an Equity.Guru marketing client.