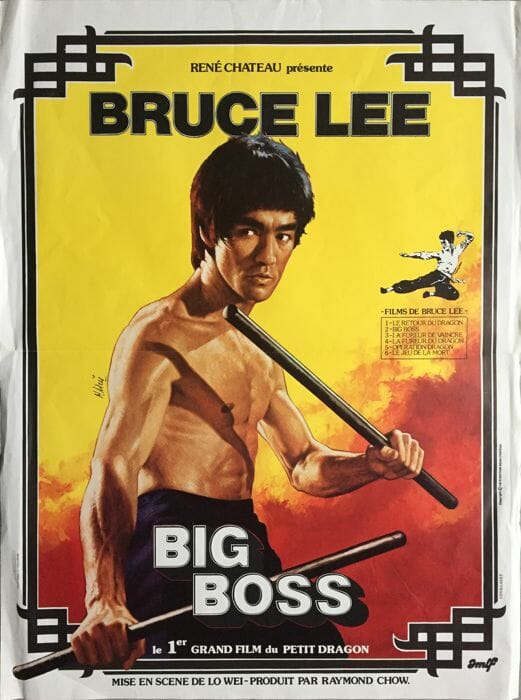 The Big Boss adds another device to QCC’s portfolio of cannabis extraction devices, which includes The Boss CO2 extractor and The Beast, ethanol extractor.

“The progression to developing larger extraction systems is in direct response to customers feedback and their evolving needs. With higher processing capacity and co-solvent capabilities, the Big Boss will elevate extraction quality, performance and ROI [return on investment],” said Rosy Mondin, CEO of Quadron Cannatech.

The difference between the Big Boss and its predecessor, The Boss, is its significantly enhanced processing capabilities.

The company will begin taking reservations for the Big Boss in the summer.

This merger combines two cannabis extraction companies in preparation for the emerging cannabis-edibles market, which is set to go live in Canada in October, and then quadruple from $1 billion in 2017 to $4.1 billion by 2022, according to Arcview Research.

Legal cannabis-derived products, from candy and chocolate to infused beverages, could turn into a lucrative sector over the next few years as the legal cannabis market moves past smoking cannabis flower, according to Arcview.

World Class intends to leverage Quadron Cannatech’s technical expertise, established customer base and management team in an effort to become a leading provider of extraction and processing solutions.

A special meeting of Quadron shareholders will be held to vote on the proposed merger in early June, 2019. If the approval is granted, the deal will close about a week later.

Quadron Cannatech has 71,650,447 shares issued and outstanding and a market cap of $24 million.