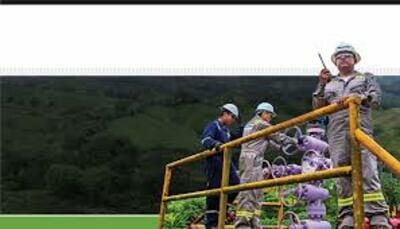 Crude oil has been on a tear in recent months, defying the expectations of many in the analyst community, tacking on gains, now consolidating well off the lows witnessed last December.

The above chart gives us a look at the extreme volatility that has been playing out in the oil arena over the past five years.

This daily chart (below) brings the drama of this recent move into better focus. That’s a 50% gain in only four months.

A brief history of the Renaissance

A first mover in Mexico’s recently reformed energy sector, Renaissance is on a journey to become a major Mexican oil producer, setting its sights on the country’s untapped world-class shale potential.

Mexico holds some of the worlds largest undeveloped oil and gas resources. 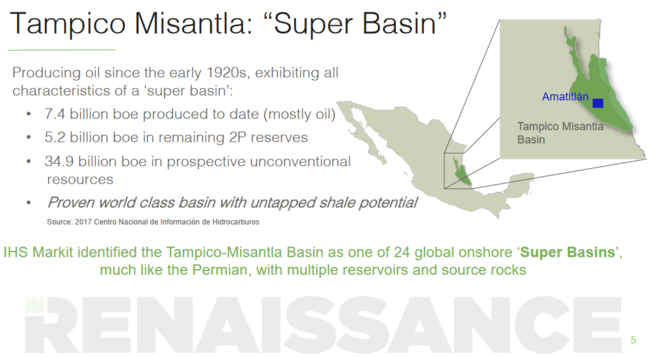 Positioned in the heart of Tampico-Misanlta Super Basin, the company’s 60,000 acre Amatitlán block is estimated to hold over 6 billion Barrels of Oil Equivalent within its subsurface shales. 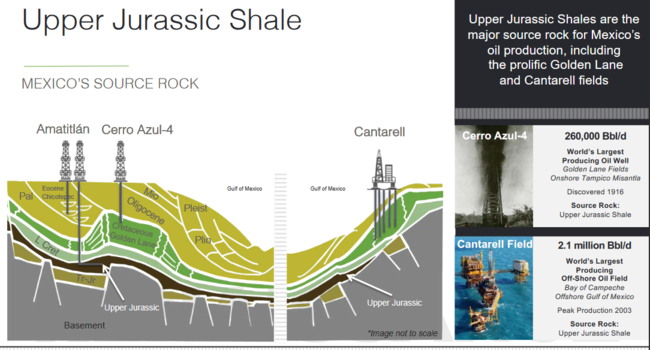 In a recent Guru offering – Renaissance Oil (ROE.V): developing the world’s next premier shale play – we were eager to demonstrate the extraordinary potential in Amatitlán’s Upper Jurassic Shales:

These Upper Jurassic Shales are the major source-rock for the worlds largest offshore oil field, not to mention THE most prolific oil well ever put into production – Cerro Azul-4.

In the same piece, we also highlighted the technical talent behind this play: 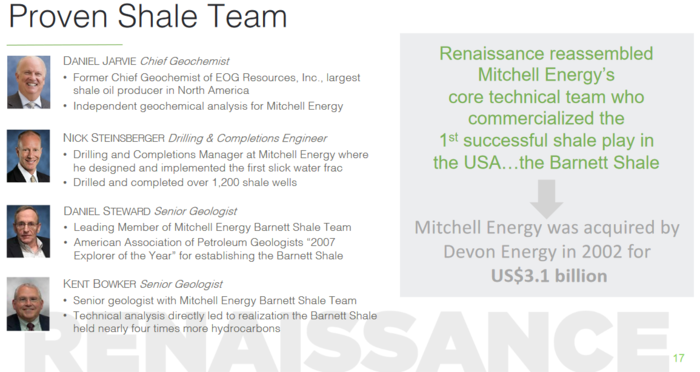 Renaissance’s partner in Mexico is Russian oil giant LUKOIL, a monster in the oil sector boasting production of 1.7 million barrels of oil per day (BOE/D) in operations and subsidiaries in over 40 countries around the world.

Pemex, the state-owned entity that recently ended its 76-year monopoly over Mexico’s energy sector, is also along for the ride.

Importantly, Renaissance holds an option to increase its position in Amatitlán to 62.5%. It also holds a right of first refusal to acquire an interest in a 61,000-acre block adjacent and to the north of Amatitlán.

HIGHLIGHTS FOR THE FOURTH QUARTER & FULL-YEAR 2018:

With its partner LUKOIL helping foot the bills, the company completed its US$45.5 million work program commitment on the Amatitlán block. This aggressive program included the drilling of 17 wells (intersecting the shallow Tertiary Chicontepec formations), all of which have undergone completion operations and have been brought into production.

The 18 wells Renaissance drilled last year account for approximately 11% of the wells drilled in Mexico in 2018.

Evaluation of the cores and cuttings taken from four Amatitlán block wells – cores and cuttings that have all penetrated the Upper Jurassic Shales – have, according to the highlights noted above, “confirmed the presence of the critical characteristics of a commercial play.”

Regarding future development work at Amatitlán, the May 1 release went on to state:

Renaissance and Lukoil are negotiating a development plan on the Amatitlán block for the commercialization of all prospective zones, with particular emphasis on the Upper Jurassic formations. Negotiations include the migration of the Amatitlán CIEP into a contract of exploration and extraction, pursuant to the constitutional amendments of December 20, 2013 reforming the Mexican Energy Industry.

Progress may seem slow, but it has been steady.

With 279.98 million shares outstanding, Renaissance has a current market cap of $40.6M.

If the company is successful in reaching its production goals at Amatitlán in the medium term, the upside could be substantial.

We stand to watch

Full disclosure: Renaissance is an Equity Guru client. We own the stock. 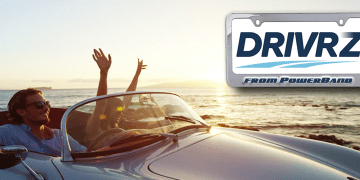 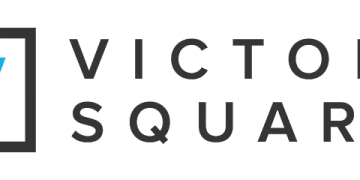 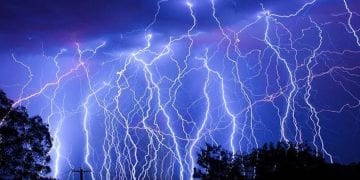