Let’s face it, pot is pungent and no matter how you slice it, once you light it in public, everybody within a twenty foot radius knows what you’re up to and like torching a fat Cuban cigar at a bus stop, hardly anyone is appreciative of your activity.

Therefore, vaping has become the option of choice for all the cool kids who want to toke without the smoke and C21 Investments (CXXI.C) just launched their leading-edge Phantom Vape Pen to meet this growing demand.

Although forms of vaping have been around since the fifth century B.C. when Herodotus a.k.a. ‘the father of history’, wrote about Scythians tossing hemp-seed on red-hot stones, it wasn’t until 2006 that Chinese pharmacist Hon Lik made and sold the first e-cigarette.

The technology behind modern vaping pens is still new and has its own challenges regarding consistency of dose, shelf stability and liquid viscosity.

Phantom Farms, a Clean Green Certified cannabis grower in Oregon, designed the Phantom Vape Pen to address many of these issues. 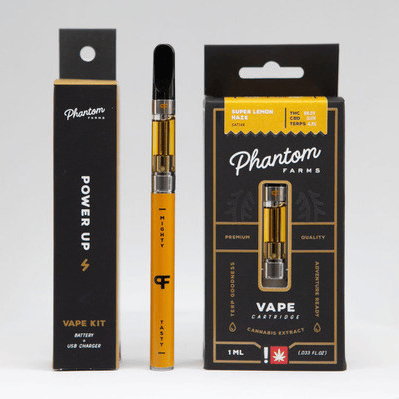 “Vaping is the main driver of concentrate sales, which are projected to reach $8.4 billion in USA sales by 2022,” said Sky Pinnick, Chief Marketing Officer, C21 Investments. “Our strategy for the Phantom Vape Pen was to provide an affordable, superior product at a highly competitive price point helping to bridge the gap for flower traditionalists to high quality concentrates.”

C21 Investments is marketing the Phantom Vape Pen as part of a broader strategy to supply its wholesale partners a spectrum of vaping products at various competitive price points across C21’s concentrate segment which includes Dab Society, Hood Oil and Phantom Farms.

The Phantom Vape Pen is currently on shelves in dispensaries across the state of Oregon and in due time, C21 expects that its industry-leading product will also be in dispensaries in Nevada.

There are more acquisitions to close which will ultimately add to these figures as the company continues to establish a solid share of the American legal cannabis market.

Shares slipped $0.16 to $1.43 during trading as the cannabis sector as a whole took a hit on the boards. 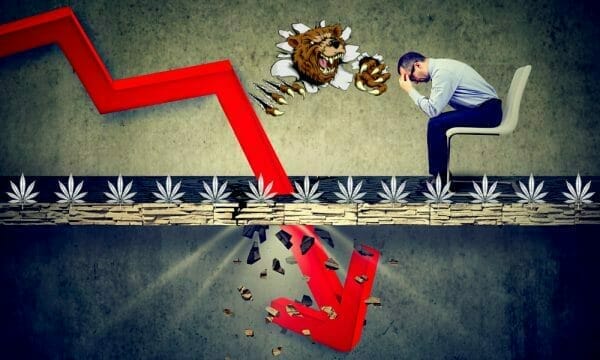 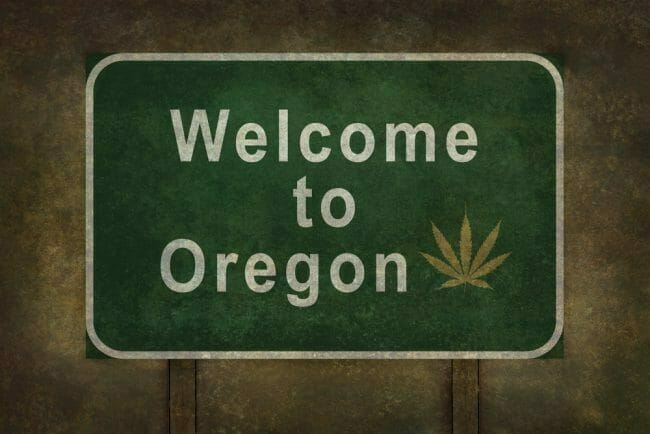 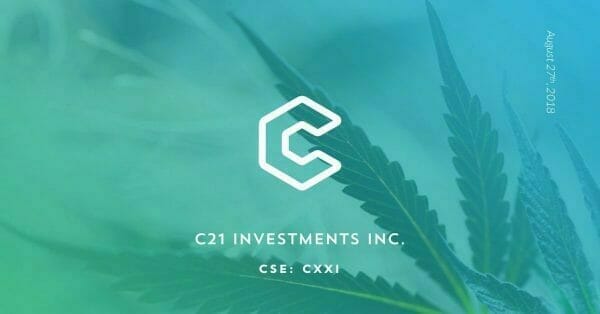 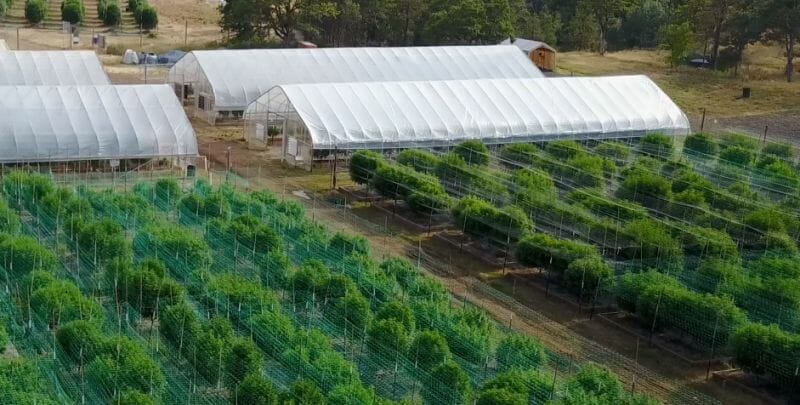